Dogs attacked by swarm of bees in Tucson, one killed 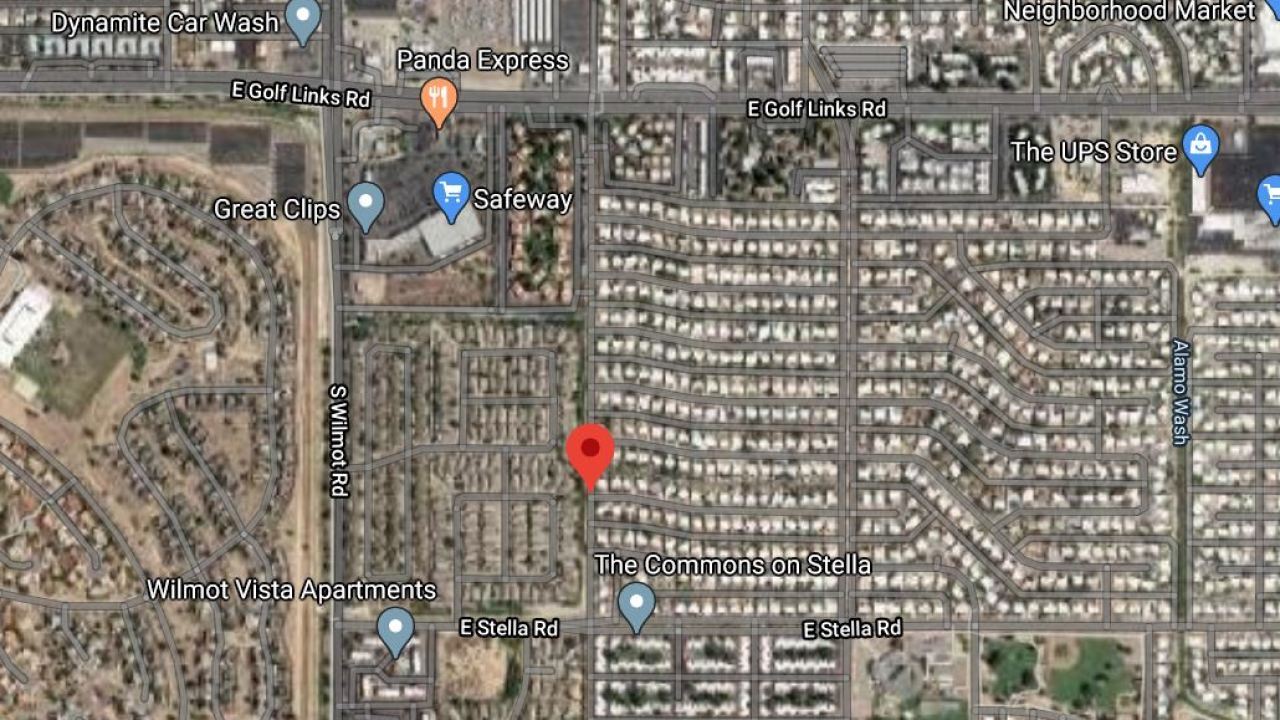 TUCSON, AZ — A group of four dogs was attacked by a swarm of bees Wednesday afternoon in Tucson, killing one of the animals.

Firefighters say they were called to the scene after four dogs were attacked by the swarm off of South Calle Pollar around 3 p.m.

One dog died on scene while the other three were eventually rescued and brought to safety. Firefighters say they're expected to survive.

Tucson fire says they used foam to kill the bees in order to save the dogs, which is something they only do as a last resort.