Deputy in incident involving amputee wants to clear his name 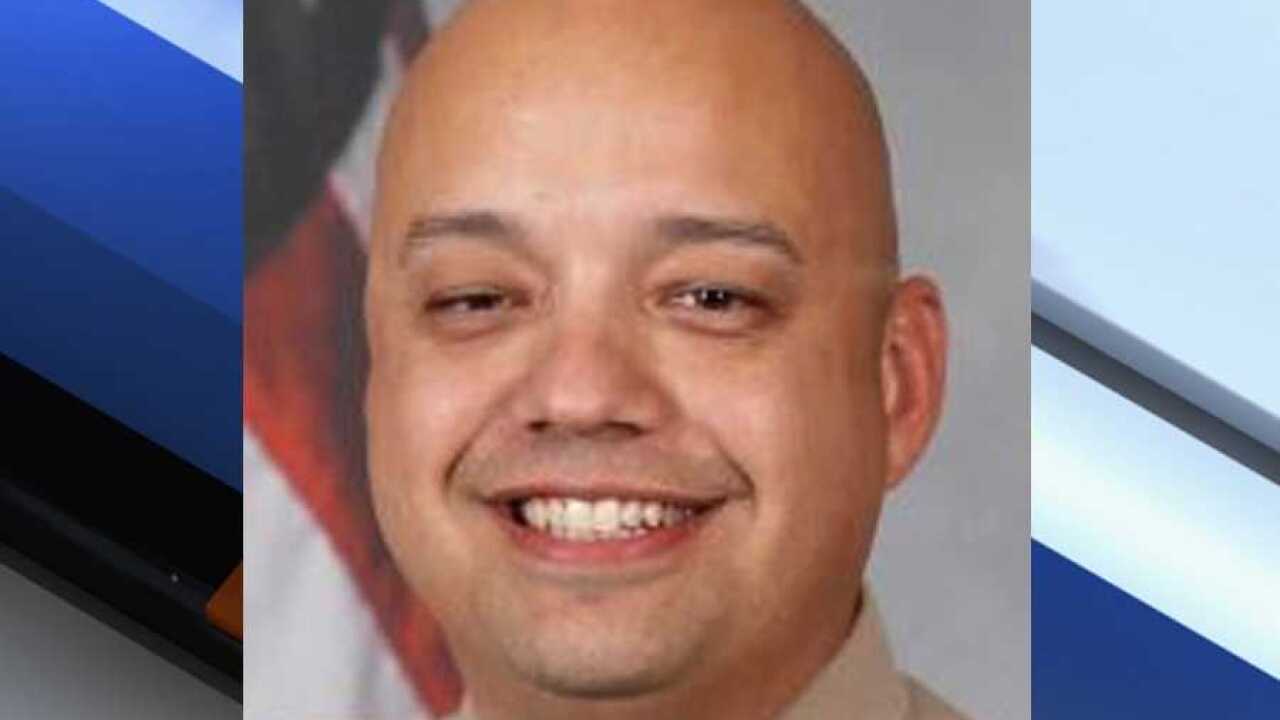 TUCSON, Ariz. (AP) -- An Arizona sheriff's deputy under scrutiny for restraining and wrestling a 15-year-old quadruple amputee during an encounter in a group home says he looks forward to clearing his name and returning to duty.

Pima County sheriff's Deputy Manuel Van Santen said in a statement released by his lawyer Friday that a widely viewed video showed only part of the Sept. 26 incident that occurred as he responded to a 911 call by a group home worker reporting criminal behavior involving threats and disorderly conduct.

The video released Nov. 14 by the Pima County Public Defender's Office showed part of the ensuing encounter, with Van Santen wrestling the 15-year-old on the floor and using his body to pin the teen on his side before getting up after about two minutes.

Prosecutors decided to drop charges against the youth immediately after seeing the video, and the Sheriff's Department placed Van Santen on administrative leave pending an investigation.

The youth's attorney, Assistant Public Defender Samuel Jurgena, has said the deputy's treatment of the youth was appalling.

The Associated Press is withholding the teen's name because of his age.

Van Santen's statement said he was cooperating with the investigation.

RELATED: Charges dropped against teen amputee who was restrained by deputy in Arizona

"I was there to secure individuals who might be a threat to themselves, the staff and other residents. This was all confirmed upon my arrival and before I entered the building," he said.

The deputy's initial report from the incident said he grabbed the youth and restrained him to protect the group home manager whom the youth had allegedly threatened.

Van Santen's statement said he followed his training and directives from the Sheriff's Department. "Nothing more, nothing less."

"I can look my wife and my children in the face tonight and know that I did my job to the best of my ability. I look forward to clearing my name and returning to duty," the statement said.