Runaway train stopped after officer jumps on it in Nogales 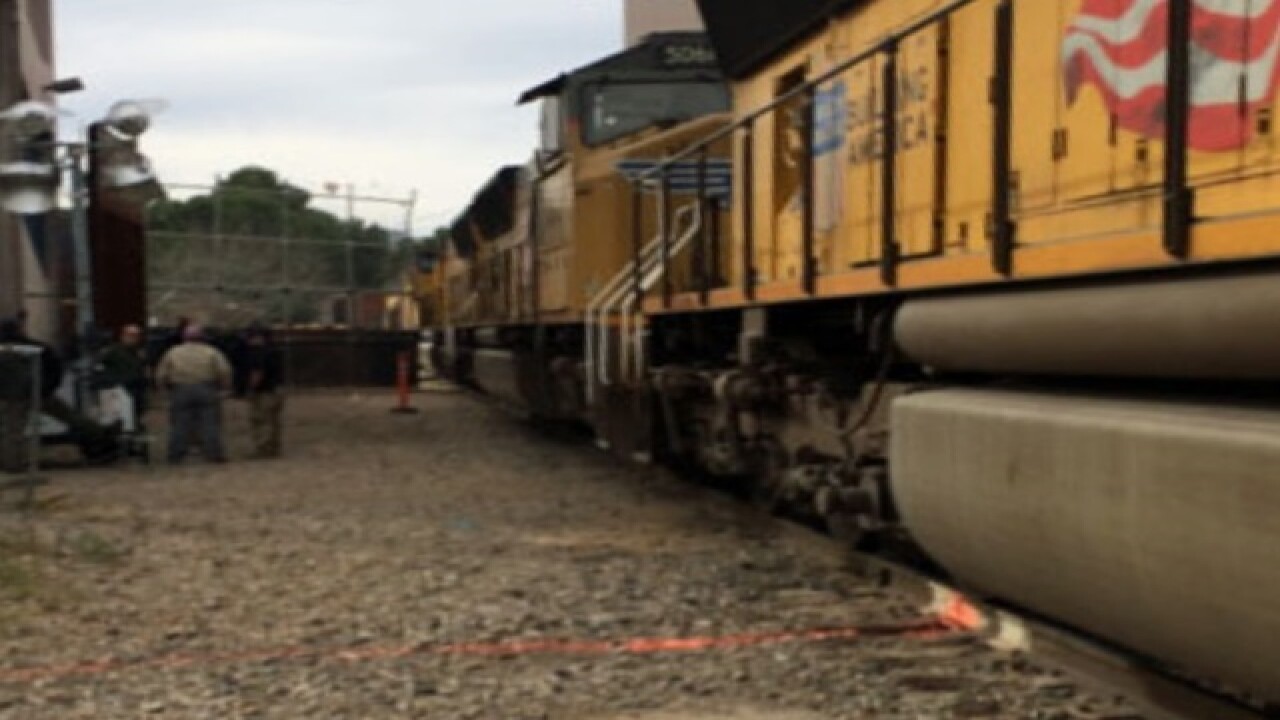 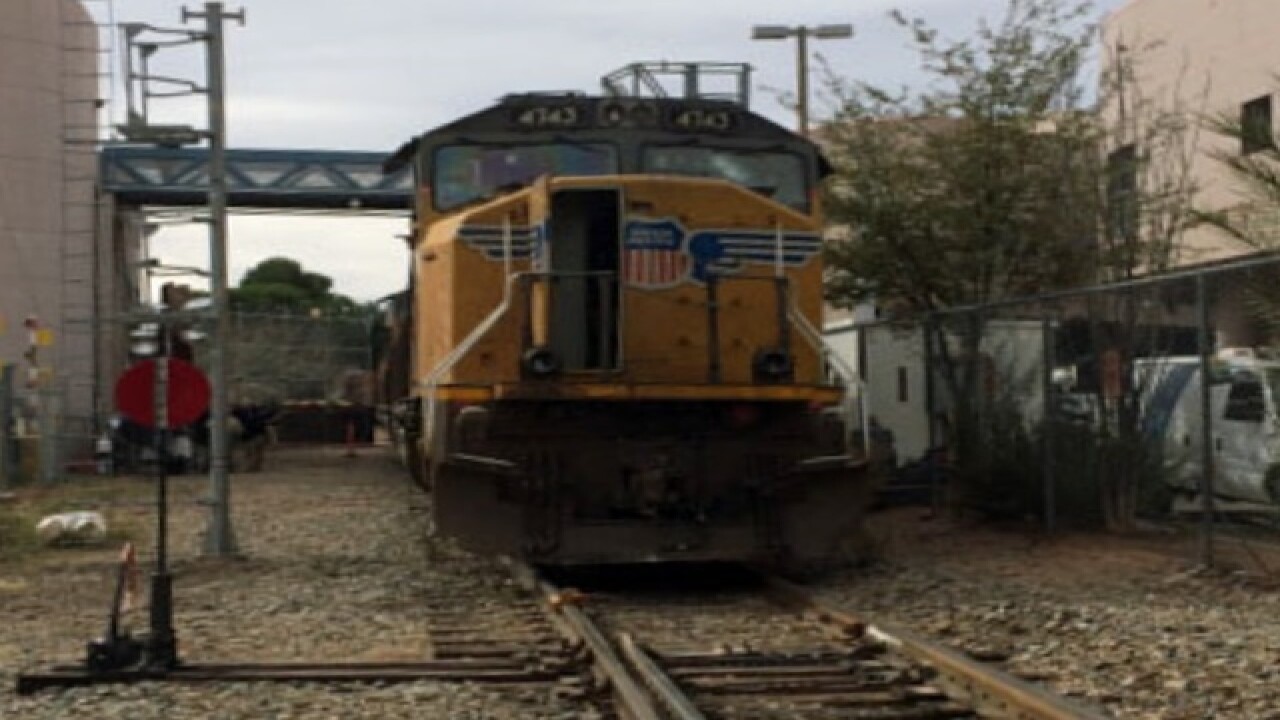 A runaway train was stopped in Nogales after officers jumped on the train to stop it.

According to U.S. Customs and Border Protection, a runaway train hit the gate of the DeConcini crossing on Monday morning around 10:30 a.m.

The train was moving, but at a slow speed which allowed an officer to jump onto the train; the emergency brake was deployed.

There were no injuries reported during the incident, and damage to the port was minimal.

No other information is available. Stay with ABC15 for updates.