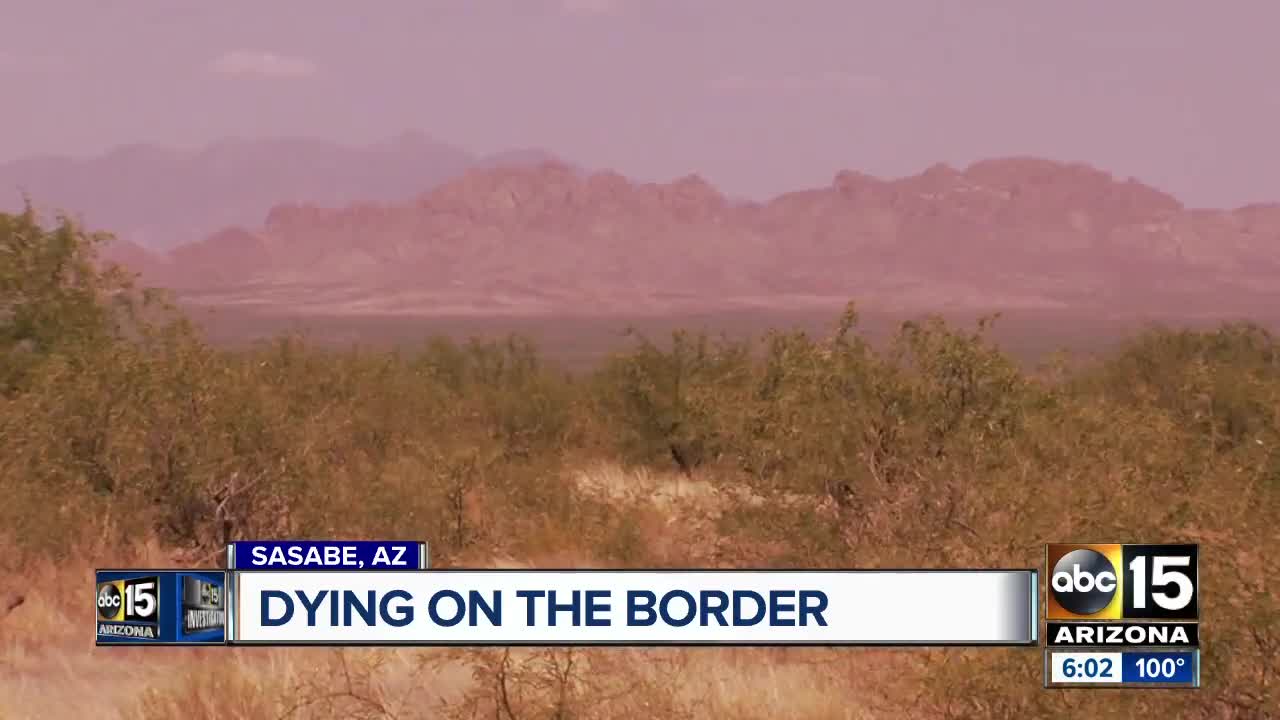 With a photo of a father and child who drowned in the Rio Grande drawing attention, the Arizona desert poses a danger to families with young children looking to cross in Arizona. 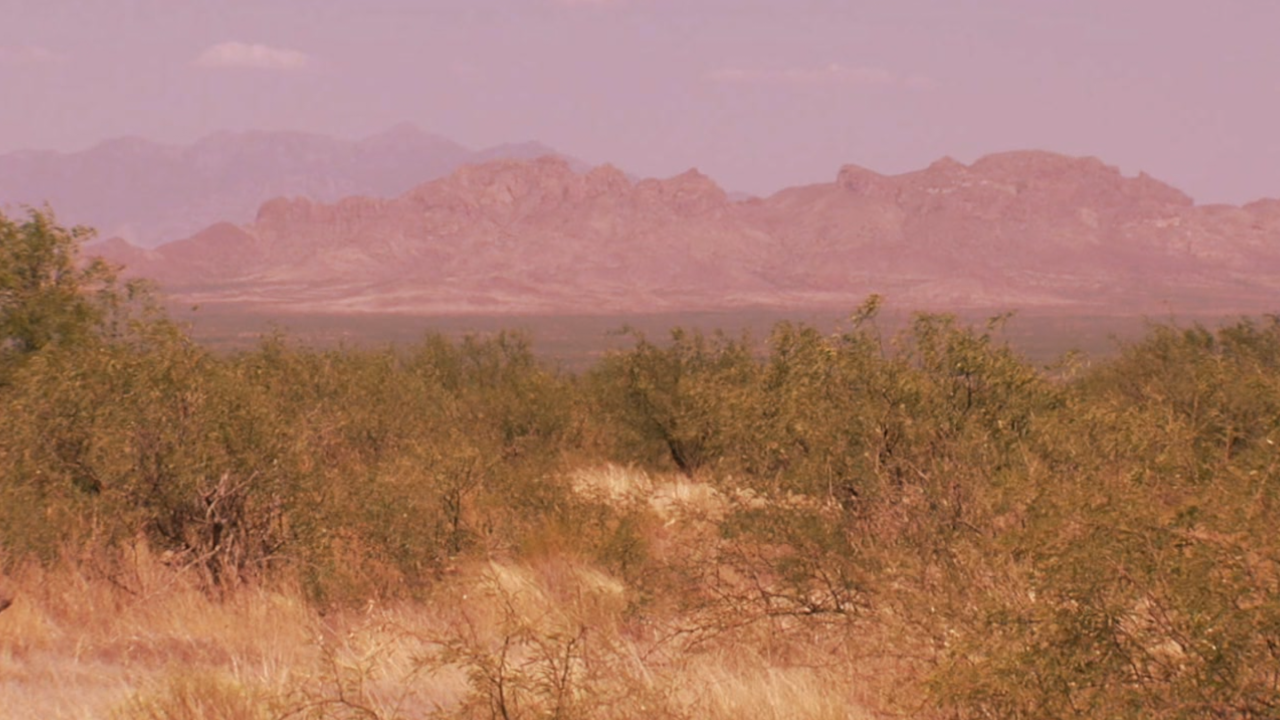 SASABE, AZ — Where the metal border fence ends about three miles west of Sasabe, asylum seekers and their children step onto U.S. soil on a steep mountain slope. Border Patrol agents say a group of 134 crossed in that location in early June. They walked down a dirt road and promptly surrendered to agents.

Similar scenes repeat themselves every day in Arizona. Families fleeing countries like Guatemala and Honduras are crossing the border in the most remote desert areas, instead of waiting for weeks to be processed at official ports of entry.

“They kind of know to just expect a free ride to the processing area,” Border Patrol Agent Joe Curran said. “They know we're going to pick them up. They see our vehicles, and that's their beacon of hope.”

The migrants’ journey of ‘hope’ becomes increasingly dangerous as temperatures rise. In southern Arizona’s inhospitable deserts, temperatures can soar over 110 degrees in the summer months. Without water, a child hiking through the desert could be dead in hours. Border patrol agents report at least one girl, a 7-year-old Indian national, died before rescue crews could locate her near Quitobaquito Springs.

“The little girl and family were essentially dropped off on the border and left there by the smuggler,” Curran said. “They were told to surrender themselves to border patrol, and [the smuggler] left them in an extremely vulnerable state.”

Humanitarian groups are leaving water jugs at the edges of fences as they recognize the changing patterns of migrants.

“Virtually every day they find some group of people that walks around the end of the wall,” said Mark Sanders with Sahuarita/Green Valley Samaritans.

Migrant relief workers and federal agents are especially concerned about heat illness and death as they see a surge of families arriving in the hottest months of the year. Traditional migration patterns peak in mild months like March and October. However, Border Patrol reported a record number of apprehensions in May 2019. Family units were the predominant group among these migrants.

“Just don't do it it's not worth it,” said Rev. Robin Hoover, a longtime advocate for migrant human rights. He urges asylum seekers to use the official ports of entry or wait until fall to trek across in the desert.