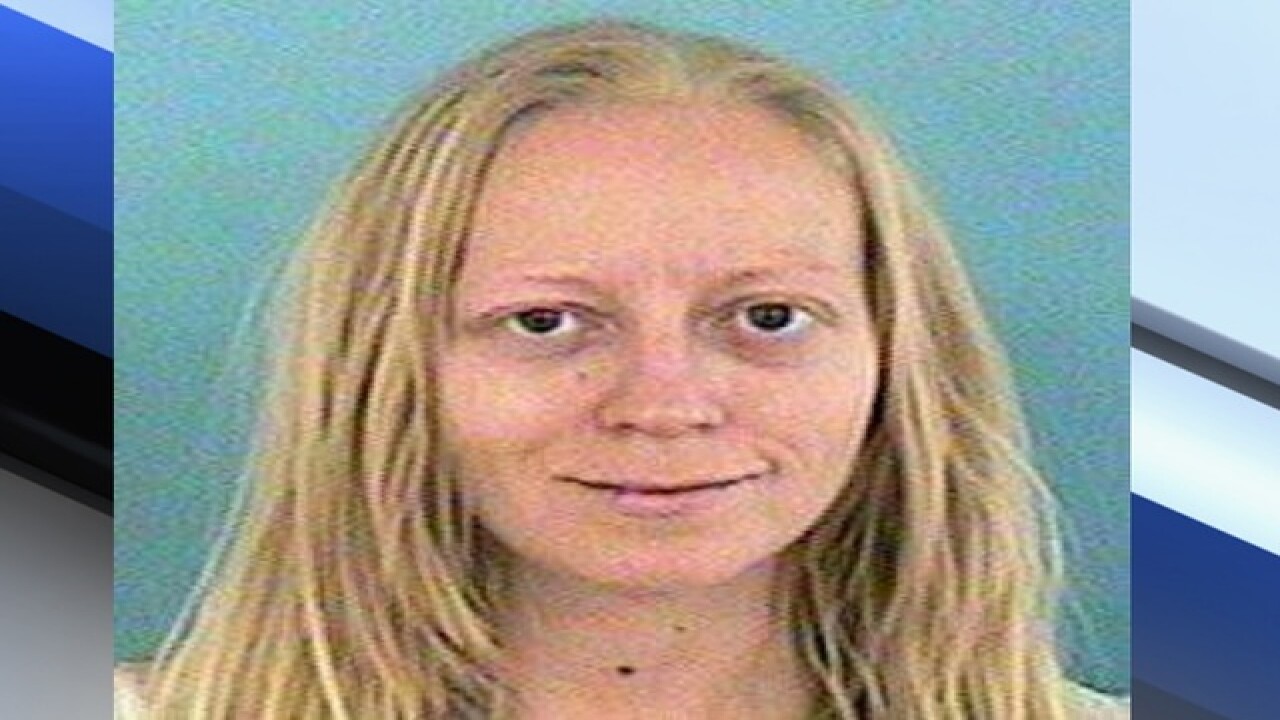 Police have arrested a Tempe woman who they believe killed a man in Maricopa.

According to the Maricopa Police Department, Kathryn Sinkevitch, was arrested in the connection with Michael Agerter's death.

The man was found in a Maricopa home garage. Police said his killer waited for a school bus to pass by before running across the street to shoot the man on December 16 around 3 p.m. A home surveillance camera recorded video of the woman approaching the victim's house and later driving away in a white van.

Police said thanks to surveillance footage, and also after speaking to witnesses, they were able to locate the woman in Avondale. She was arrested by US Marshals.

According to police, the woman was involved in a relationship with Agerter and believe this was a result of domestic violence. ABC15 has learned Agerter filed a protection order against Sinkevitch in the spring and by the fall he began seeking custody of their child. The custody case was still open at the time of Agerter’s death and scheduled for an update with the judge next week.

He also went to court to try to gain custody of his dog after claims of the woman breaking into his home and stealing the animal.

The man was on the phone with his sister at the time of the shooting.

"He said something, then she heard the three shots and then couldn't get him on the phone," Leslie Agerter, the man's mother, told ABC15.

His family says the legal battles are far from who the man really was. He was raised in Ohio with strong Midwester values, they said.

"If you were straight up, honest, sincere, you could be his friend," Mark Agerter, the man's father, said.

The 32-year-old woman faces a first-degree murder charge, however police said there is "still a great deal of follow-up required" and information related to this case should be left with the police department by calling (520) 568-3673.