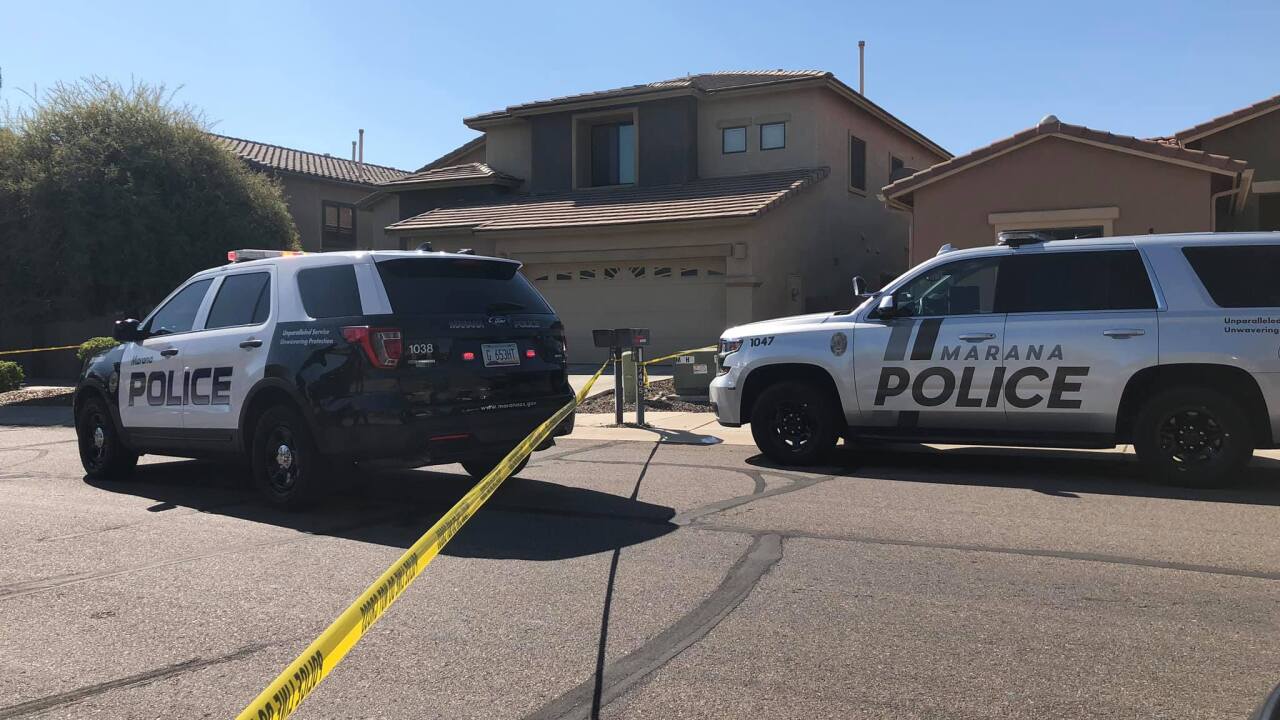 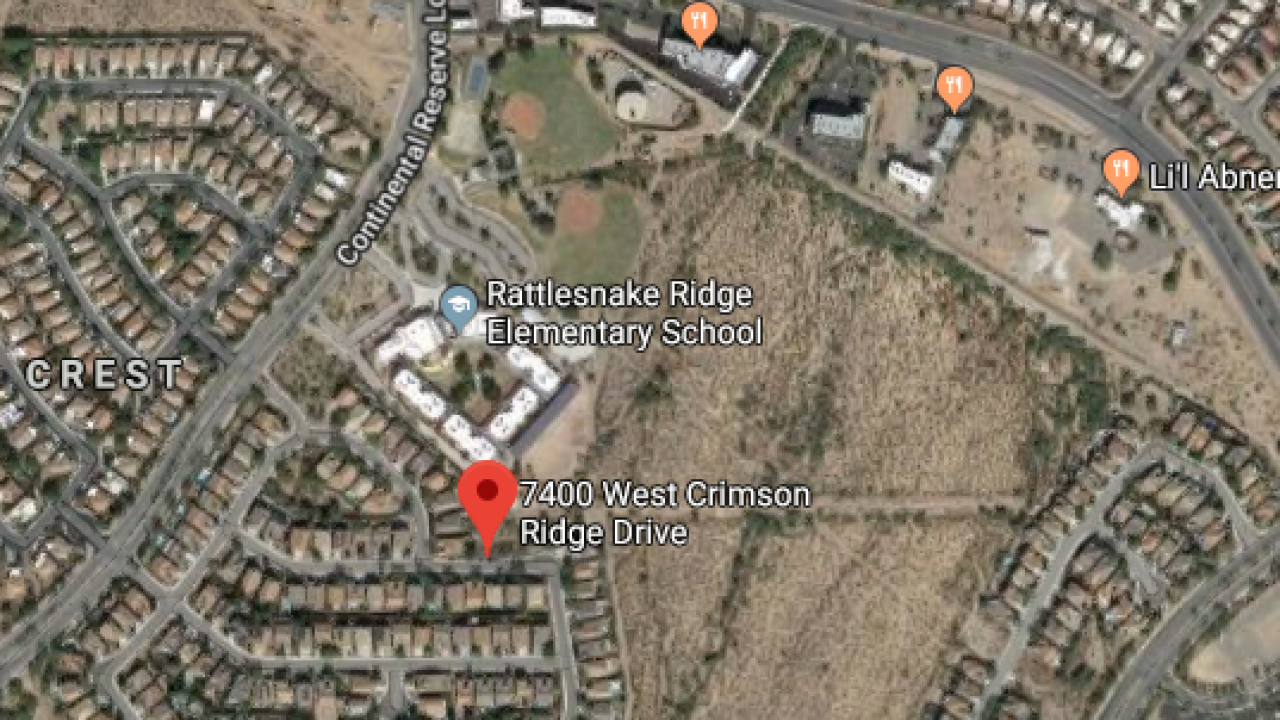 MARANA, AZ — Police in the southern Arizona city of Marana are investigating a fatal shooting involving one of their officers.

They say a police officer shot and killed a man at a home following a confrontation Sunday.

Police received a 911 call regarding "unknown trouble" about 8 a.m.

It's unclear if the man involved in the confrontation was armed and his name and age weren't immediately released.

Authorities say a woman and another man -- who both were not part of the confrontation -- were taken to a hospital in critical condition.

Police didn't immediately say how the two were injured.