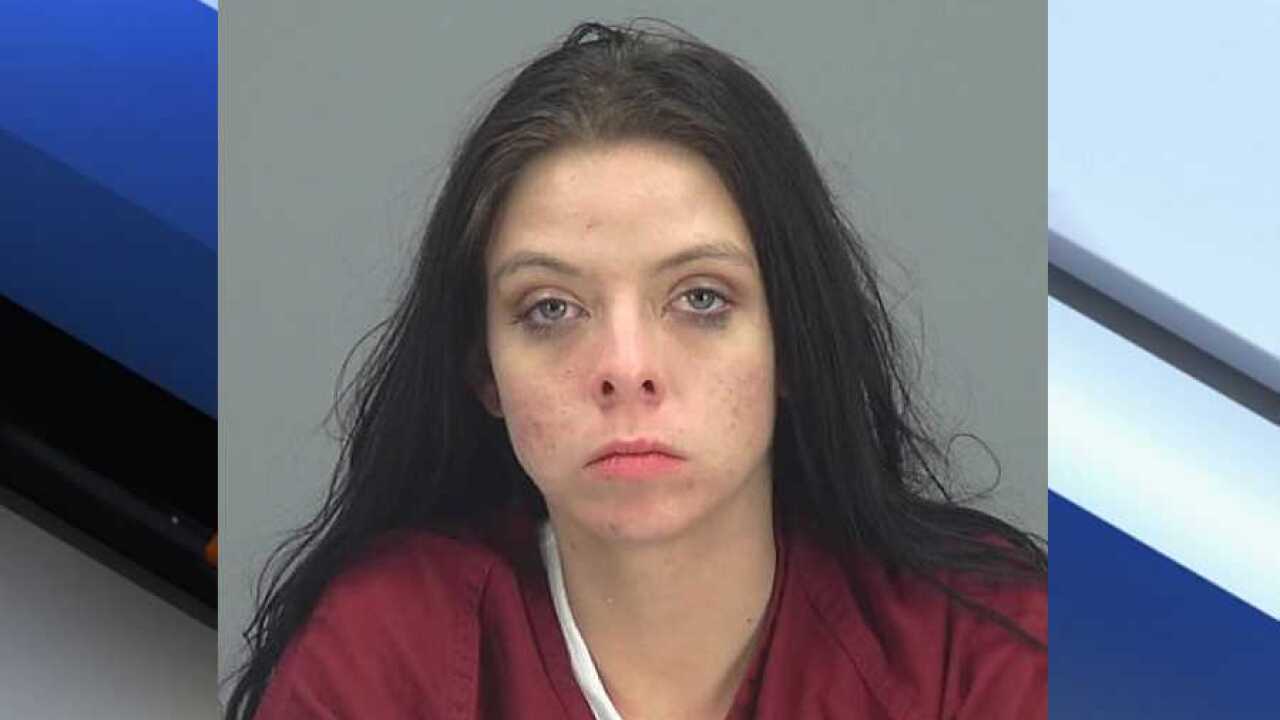 FLORENCE, AZ — The Pinal County Sheriff's Office says a woman from Surprise tried to pass off a fake $100 bill while entering a raffle for an organization that helps the families of law enforcement officers killed in the line of duty during Country Thunder.

Deputies say 20-year-old Sarah Faultner paid for $50 of raffle tickets through the 100 Club of Arizona. After handing Faultner her change, the 100 Club worker noticed the bill had a weird texture. When examined, the worker saw "play copy money" was written on the counterfeit bill, according to the sheriff's office.

"It is sad that someone would try to take advantage of a charity, especially a charity that supports law enforcement," Sheriff Mark Lamb said in a news release.

RELATED: Here's what people left behind after Country Thunder 2019

Faultner's arrest was one of 11 the sheriff's office made during the four-day country music festival. Deputies responded to a total of 215 calls within the concert and campground area, most for disorderly conduct, fights, noise or medical issues. In 2018, there were 227 calls.