Country Thunder 2019 lost and found: Here is what festivalgoers left behind 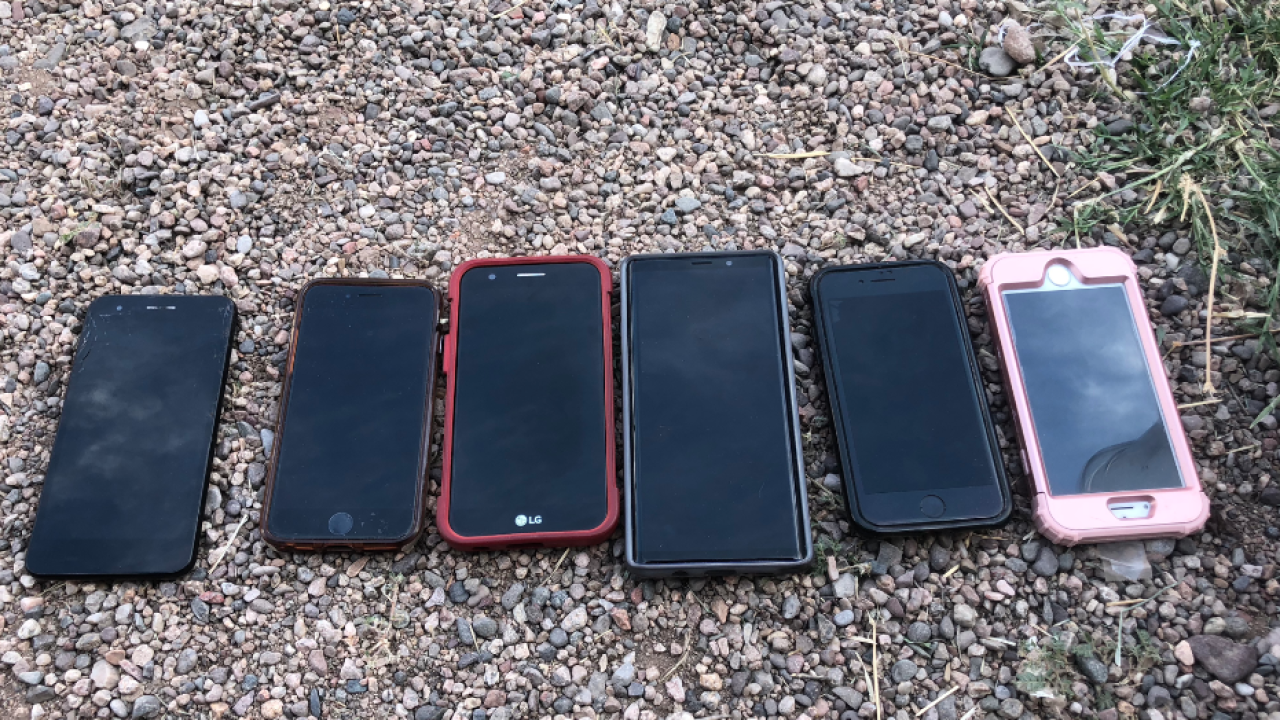 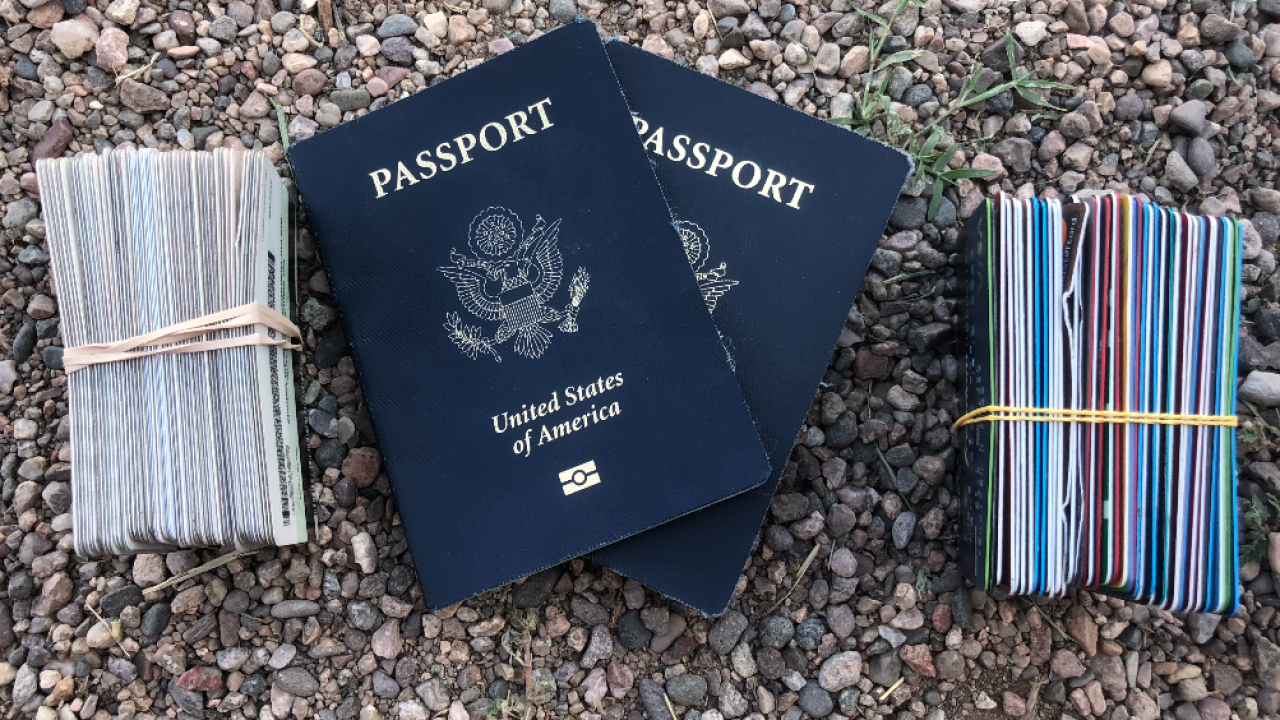 FLORENCE, AZ — After a weekend of camping, partying, dancing, nightly concerts and late-night shenanigans, items are bound to go missing at Country Thunder. And when they do, they end up in the festival's lost and found.

So, now that the festival is over, what items did owners leave behind?

As one would probably expect: a handful of cell phones, identification cards, driver's licenses, credit cards, and keys, said Samara Koenning, digital marketing manager for Country Thunder Music Festivals. Though, those whose keys have gone missing usually stop by the venue's administrative offices looking for them, she said. Wouldn't want to push the truck or RV home, right?

A pair of passports, a single brown boot, and a social security card were also among the lost and found, she said.

"We have one lone boot. Someone just lost one shoe," said Koenning, adding that the unknown owner must have been "having way too much fun."

All in all, Koenning said it was an "average" year for lost and found items. In years passed, and at Country Thunder's other festival locations, they've had rings turned in and other items of value, she said.

Cell phones seem to be the most popular.

"We try the best we can to give them a call. Sometimes people are calling to find the phones and we'll answer it and save their day," she said.

For those missing items, the administrative offices are located stage left. Festivalgoers can stop by the offices or call the festival's customer care line, 866-388-0007, or send a message to the Country Thunder's Facebook page.

Next year's event is scheduled for April 16-19, 2020. Early bird tickets sold out in hours last Thursday, but general admission tickets are already on sale.