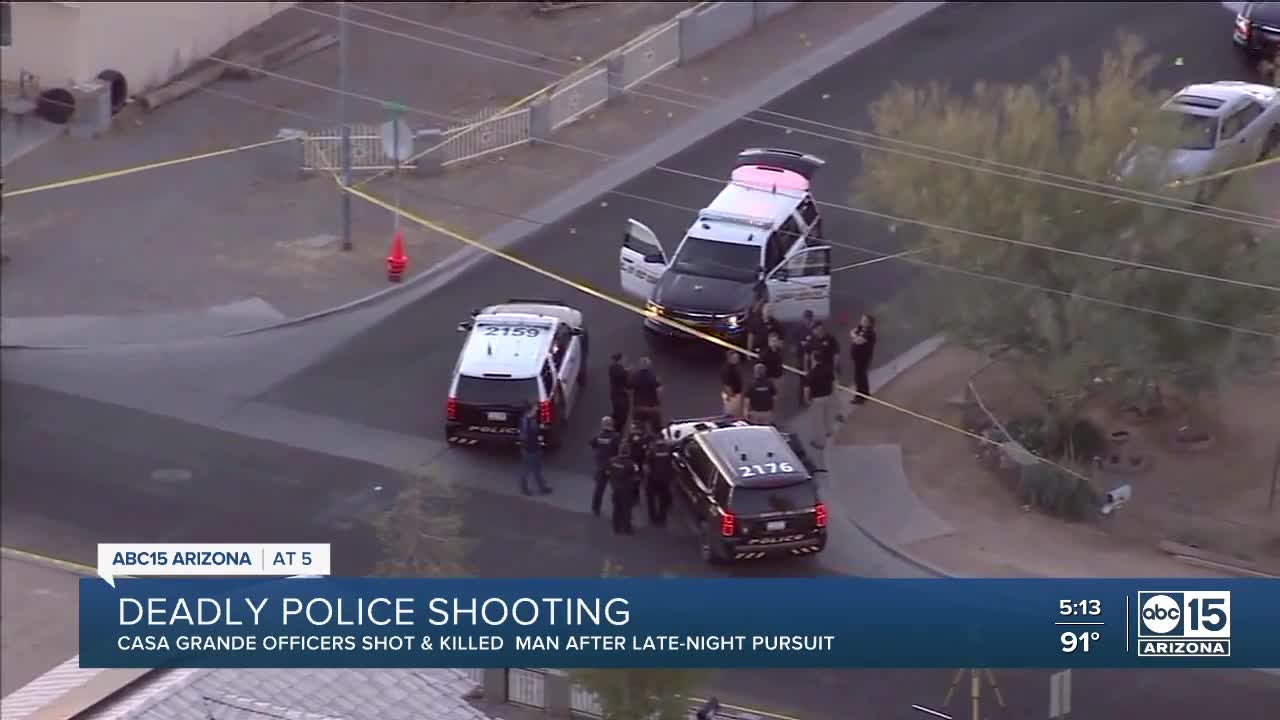 Casa Grande police shot and killed a man Thursday evening -- and now an investigation is underway. 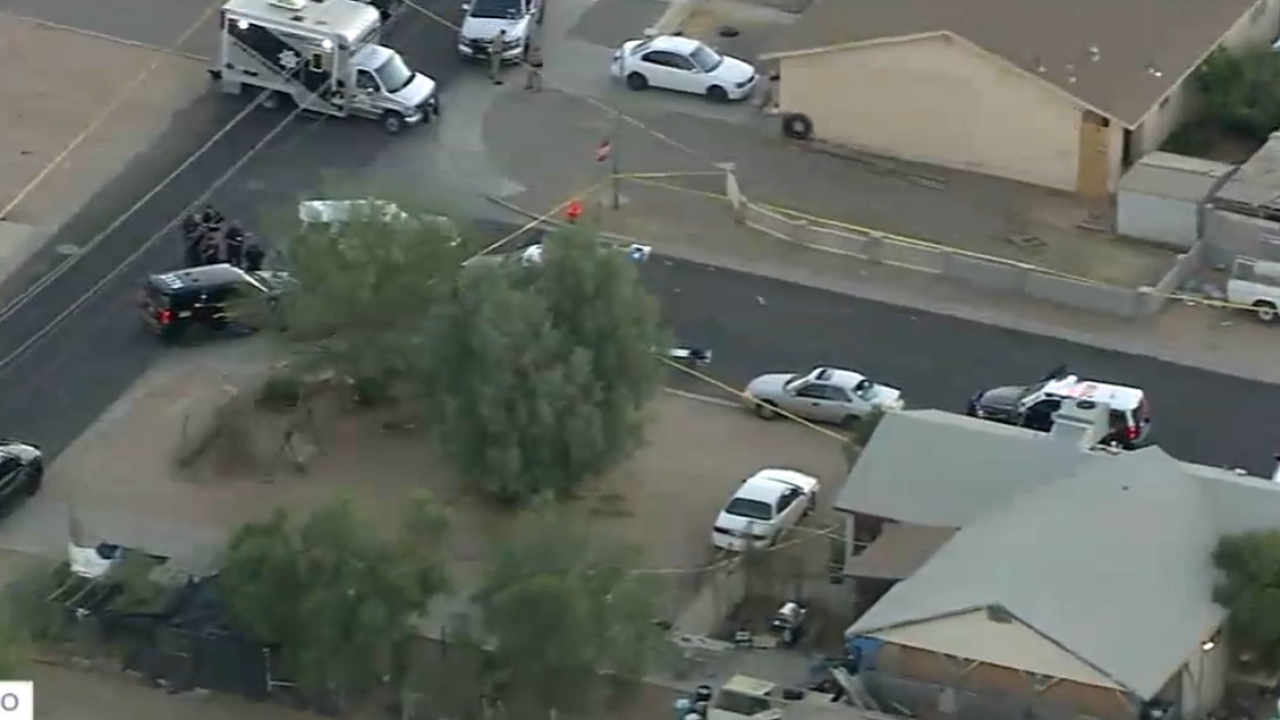 The department released initial information on Twitter Friday morning saying that a "suspect was shot and pronounced deceased on scene." It happened at a home near Cottonwood Lane and Pinal Avenue.

Critical Incident: The Casa Grande Police Department is currently investigating an Officer Involved Shooting. The suspect was shot and pronounced deceased on scene. There were no injuries to Officers or any other community members. More info will be provided as soon as available. pic.twitter.com/7Y6LUOy6wU

Information about the person killed or what led up to the shooting hasn't been released.

No officers were injured. An investigation remains ongoing.

Stick with ABC15.com as we work to gather more details.