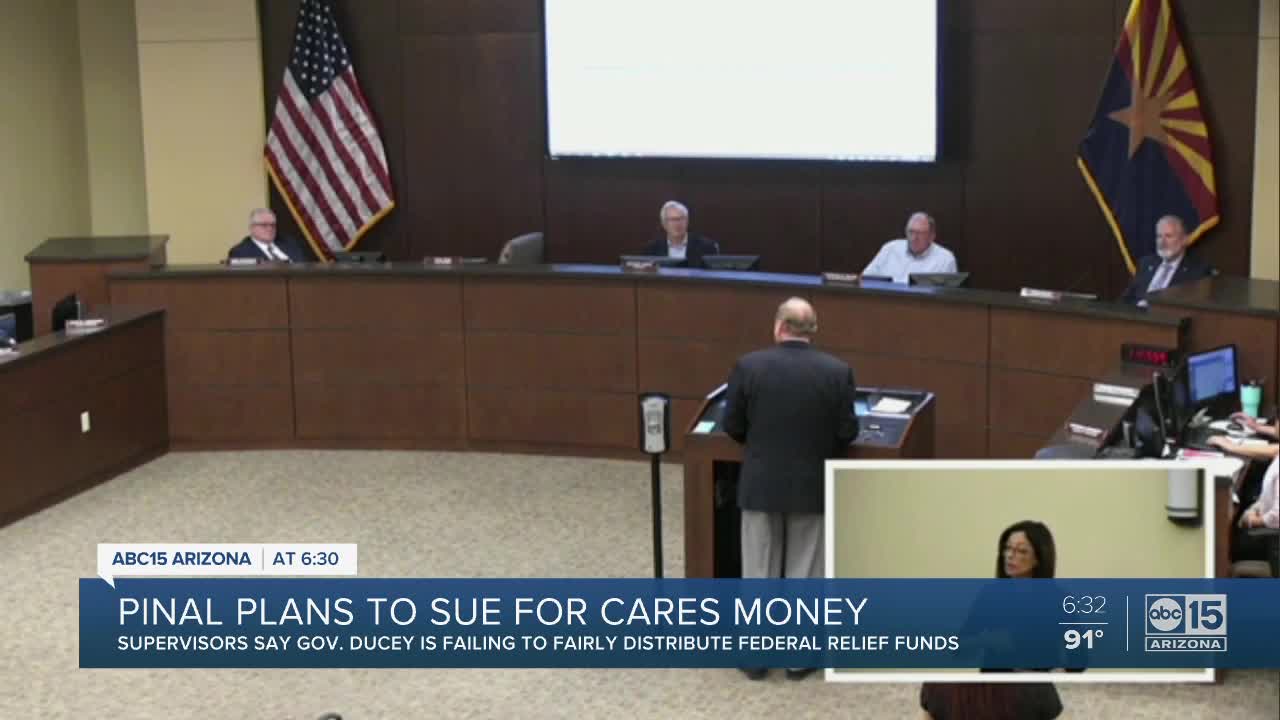 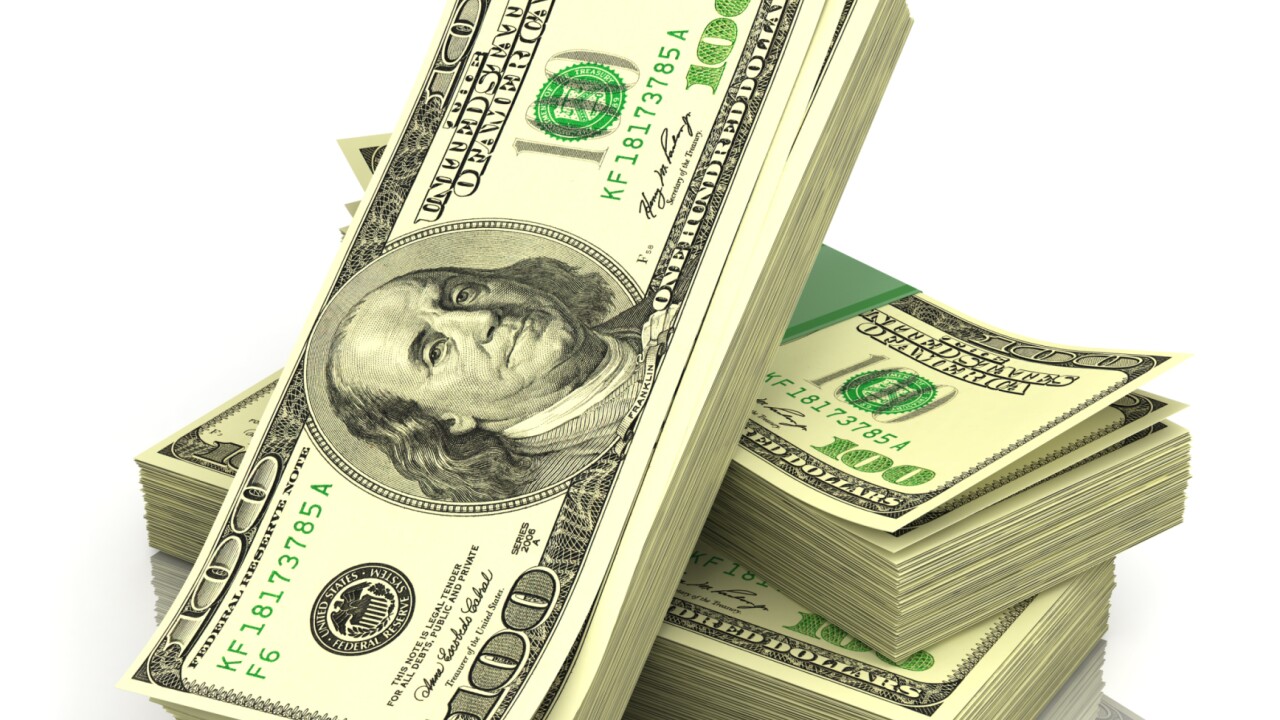 CASA GRANDE, AZ — Pinal County's Board of Supervisors voted unanimously Friday to file a lawsuit against the federal government in an effort to force the full distribution of CARES Act money.

During a three-hour meeting, government leaders and business owners said they are suffering financially due to Governor Doug Ducey's inaction to release nearly $2 billion in CARES relief funds.

THE CARES Act, approved by Congress in March, was designed to flow economic relief funding to local communities. Government could use the money for personal protective equipment expenses, coronavirus-related police and fire activities, and sanitization efforts. Some of the money could also help hard-hit businesses with utility assistance or reopening needs.

"They have to have a little bit of money every month to survive," said Todd Pryor, town manager in Superior, as he explained small towns and businesses do not have reserves to carry them through the coronavirus-caused economic downturn.

"It just is not fair that we haven’t received anything," said Casa Grande Mayor Craig McFarland.

The U.S. Treasury Department sent CARES funding directly to cities and counties populations over 500,000 people. In Arizona, those are Phoenix, Tucson, Mesa, Maricopa County and Pima County. An additional $1.8 billion went to Gov. Doug Ducey to distribute for the rest of the state.

Patrick Ptak, a governor’s spokesman, said, “Our top priorities with these dollars are addressing health care needs and protecting the social safety net. Like any budget process, we are being responsible to make sure this money is used wisely to reach as many Arizonans as possible.”

Ducey has refused to provide his full framework for distribution. Pinal County calculates its share to be about $80 million. County officials occasionally used harsh language as they expressed their frustration about the governor's inaction.

"You have to stand up," said Pinal County Attorney Kent Volkmer. "If he’s going to be a bully, you need to punch the bully in the face."

Supervisors agreed they would file a federal lawsuit arguing the U.S. Treasury's guidelines to distribute the money created unconstitutional inequalities based on where people lived. Their lawsuit would ask for Treasury's rules to unequivocally require governors to distribute CARES money to cities, towns, and counties. The current rules allow some wiggle room. In the meantime, the Pinal supervisors will send a letter to Ducey urging him to hurry up with a fair distribution.

"The quickest way to try to help our constituents," Supervisor Pete Rios said, "is to get that guy on the ninth floor in the Executive Tower to say, "'Yeah maybe, I am being unfair to the smaller counties and cities and towns, and maybe I should do what is right.'"

"They need resources with flexibility to address the slowdown in the economy and the sales tax collection, so they can support police and firefighters another really important essential services," McSally told ABC15. McSally added municipalities need certainty to complete budgets.

Ptak characterized a county lawsuit as unnecessary, and he said announcements about the CARES Act would be coming soon.