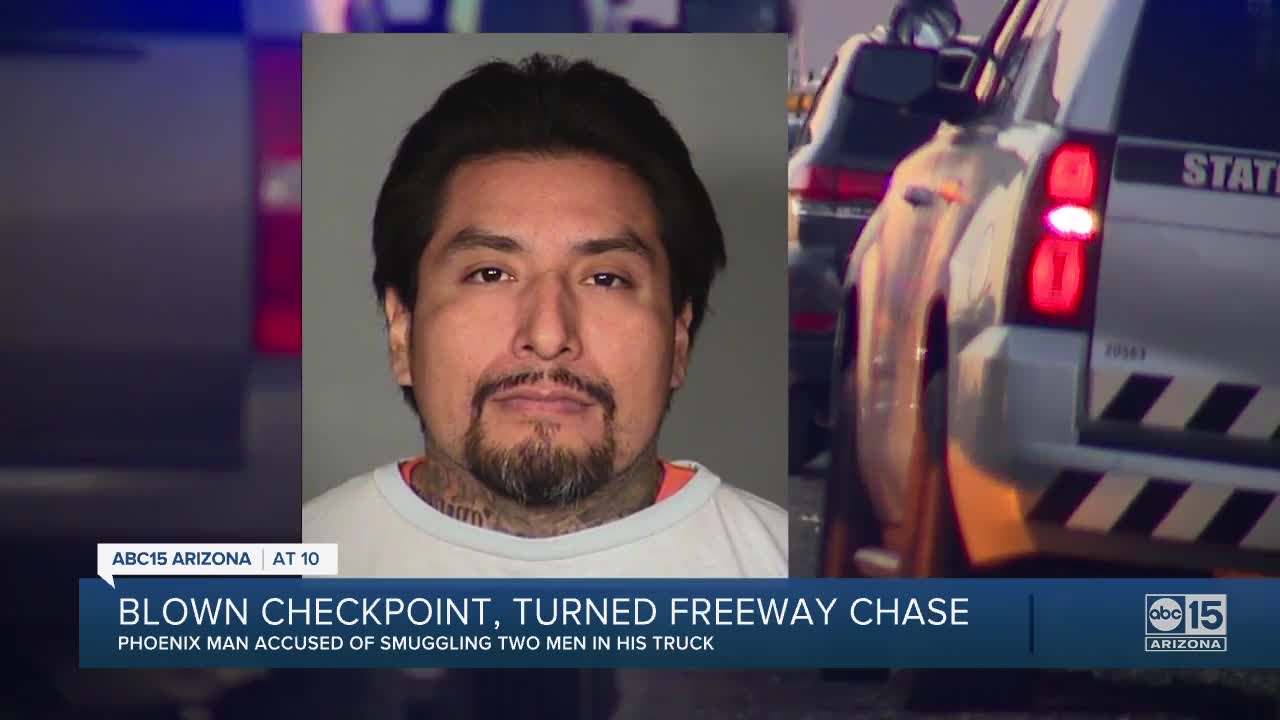 Adrian Faron Stewart is in federal custody, accused of hiding two men in his truck and firing shots at Border Patrol agents. 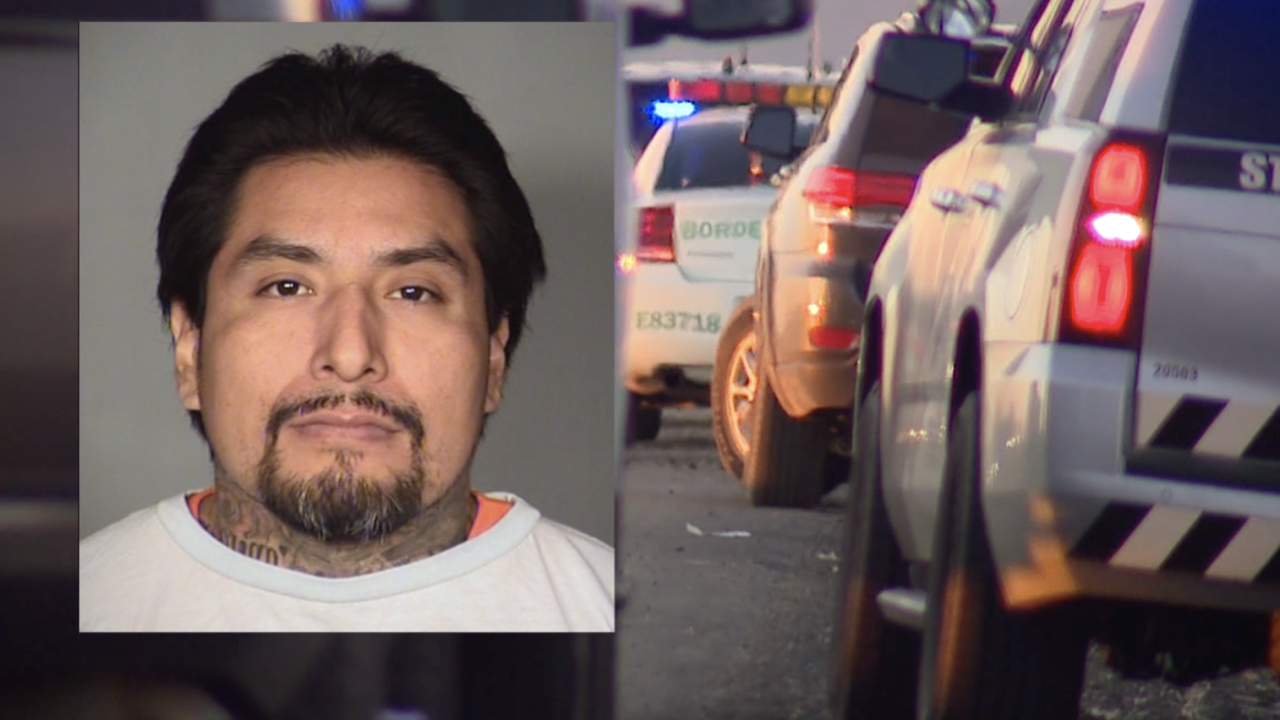 CASA GRANDE, AZ — A Phoenix man is in federal custody, accused of hiding two men in his truck and firing shots at Border Patrol agents.

Adrian Faron Stewart, 39, had just gotten out of prison in April 2019, and federal investigators say that by December Stewart was firing shots out of a Ford Taurus sunroof as ICE agents were chasing behind him.

Court documents filed in federal court reveal that the chase began after an agent, at a immigration checkpoint near Casa Grande, asked "Stewart to open the trunk, which he did."

The agent immediately noticed two men hiding in the trunk and Stewart sped off with the "trunk lid open."

The lid eventually closed as he was speeding off, and later firing a gun through the sunroof. The court documents do not indicate the bullets hit agents or anything else.

Once he was arrested Stewart told investigators he was smuggling the immigrants "for money."

Based on his past, would not be the first time Stewart has been accused of committing crimes for money.

He was convicted of four separate counts of robbery during a two month crime spree between December 2010 and February 2011.

He served more than seven years in prison for the crimes.

Stewart is now looking at decades more for alleged human smuggling, while placing lives in jeopardy, as well as five other federal crimes.

The two men hiding in the car meanwhile, are being deported. Their only time in the United States was spent in a trunk or federal detention facility.

The FBI is actively investigating the case, but would not comment further.