Arrest made in missing man's disappearance, death in Pinal County 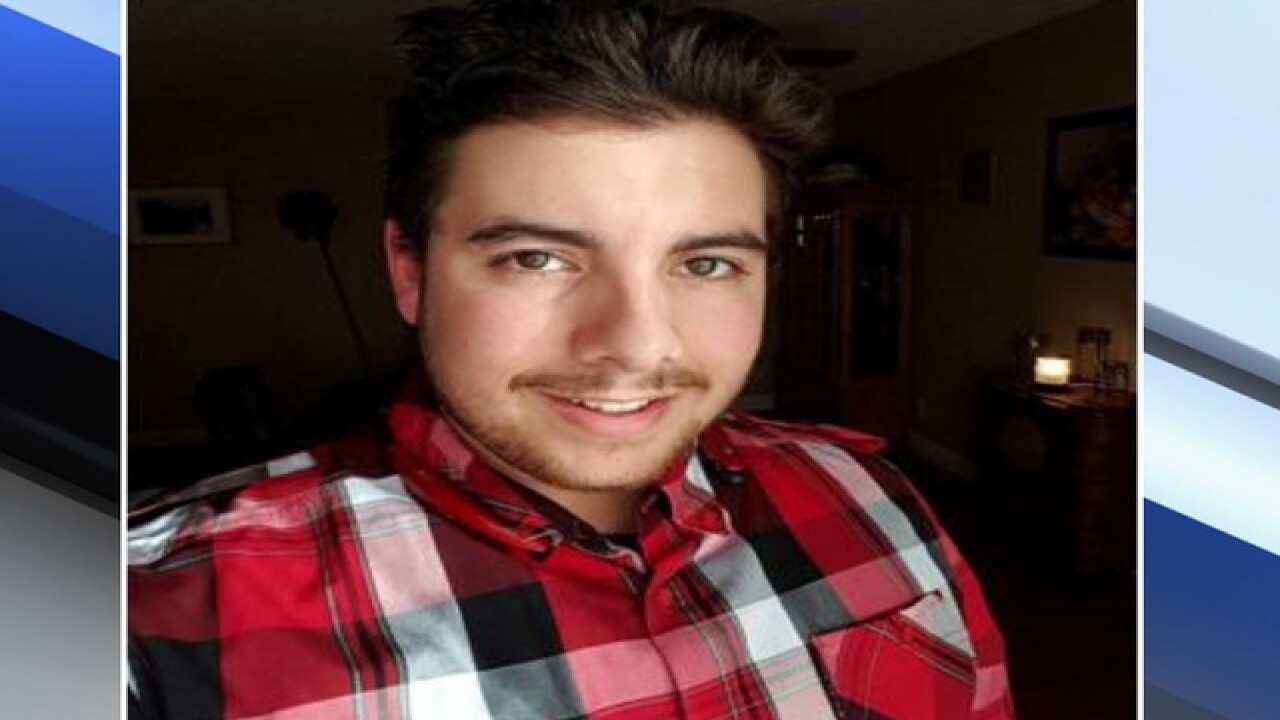 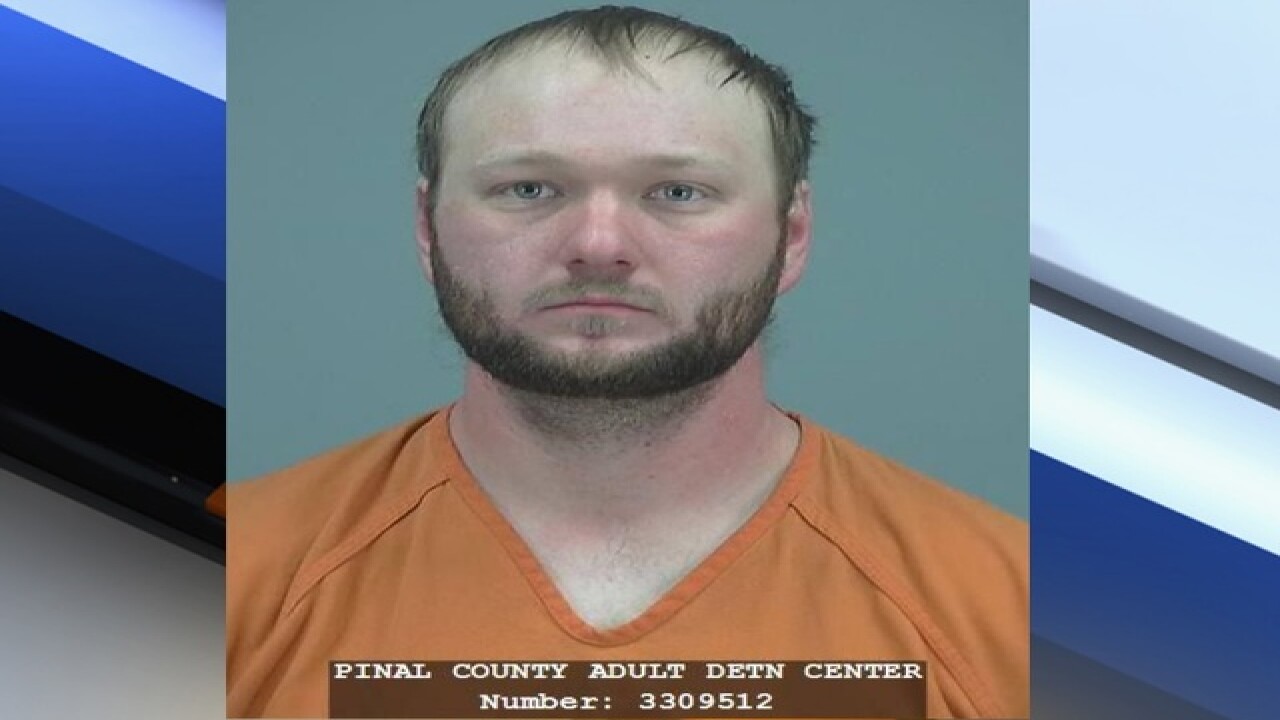 Pinal County officials have made an arrest in connection with the death of a man reported missing this week.

Cody Robert Virgin, 25, was reported missing from the Arizona City area and he was last heard from around 9:30 p.m. on Monday, Jan. 30.

Virgin's vehicle was found abandoned south of Silver Bell Estates and he hadn't contacted or shown up to work.

Randolph was reportedly arrested in Casa Grande on Wednesday. He has been booked into jail on charges of first-degree murder, concealment of a human body and hindering an investigation.

PCSO said Thursday that a black Dodge pickup truck "used during the commission of a homicide in the Arizona City area" was found at a Casa Grande body shop.