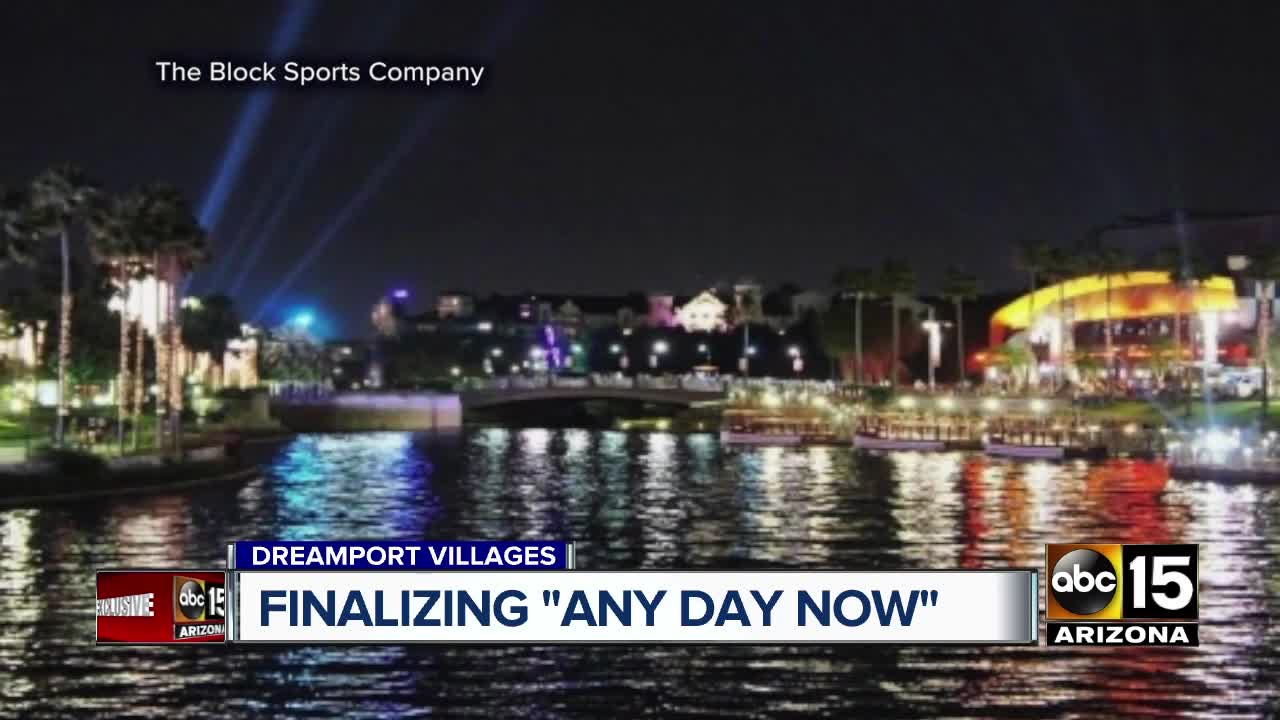 Developer proposes $4B amusement park over 1,500 acres in Casa Grande. 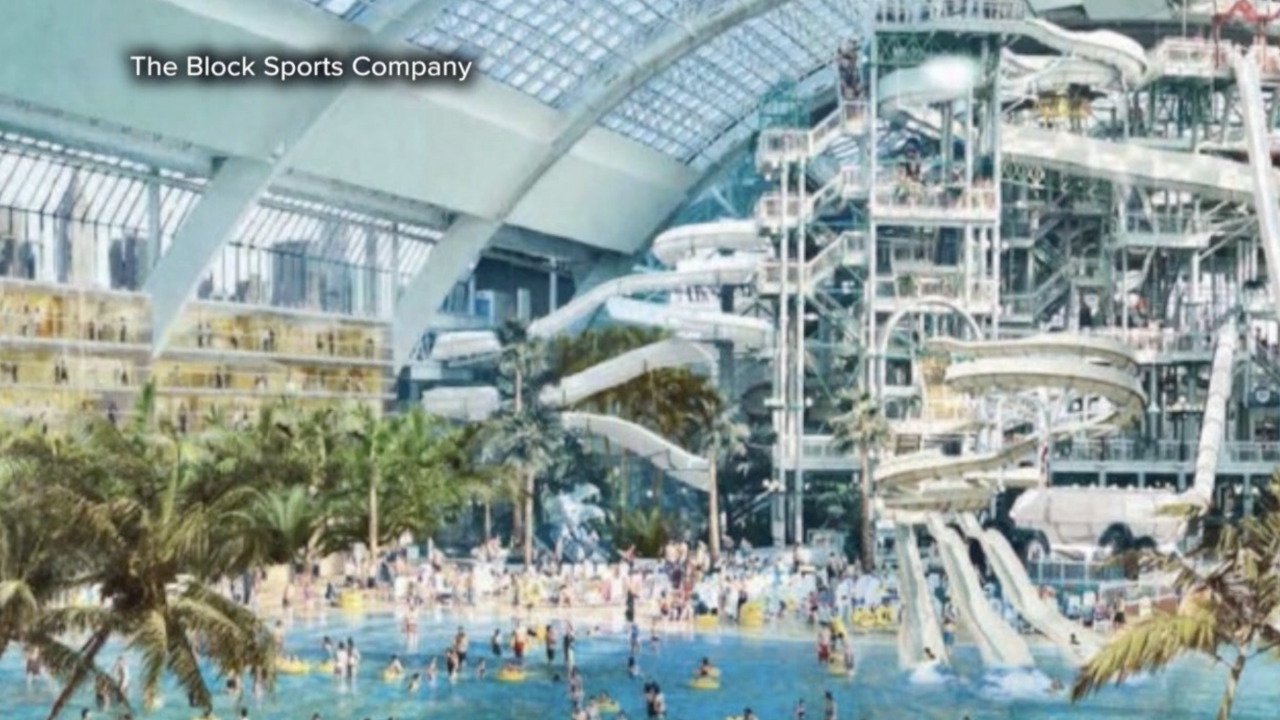 CASA GRANDE, AZ — It is supposed to be Arizona's big chance to host a major amusement park -- our own Disneyland in the desert where I-10 and I-8 meet in Casa Grande.

That was the plan two years ago.

"It's quite an endeavor, takes a long time to get everything together," said Florida-based Developer Alan Segall. "We started a lot longer than two years ago."

It's set to be a world-class entertainment amusement park on 1,500 acres. Plans for Dreamport Villages include extreme sports, rock climbing, a water park and wildlife park.

The property also touts several resorts, shops and entertainment venues. Segall says the official green light to move forward is on the horizon.

"It's literally coming down any day now," he said.

The big hold-up is the big price tag, which could soar as high as $4 billion. Segall says he is working with investors daily to ease concerns, secure funding and finally get shovels in the ground.

"As much as we want to move it forward all of these groups are just as interested, they're very anxious to get started," said Segall.

The project could take up to 10 years to complete. The plans are mostly the same since they first went public two years ago. Developers did, however, eliminate a proposed ski mountain saying it would not be worth the cost.