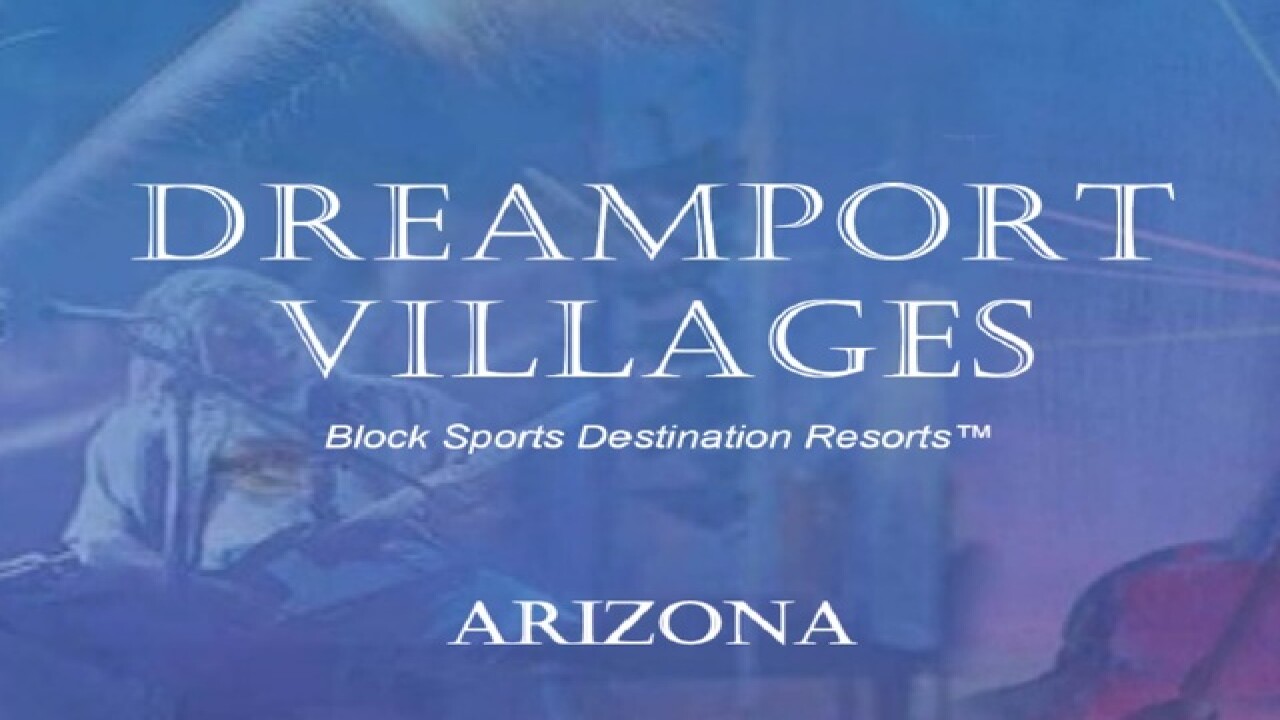 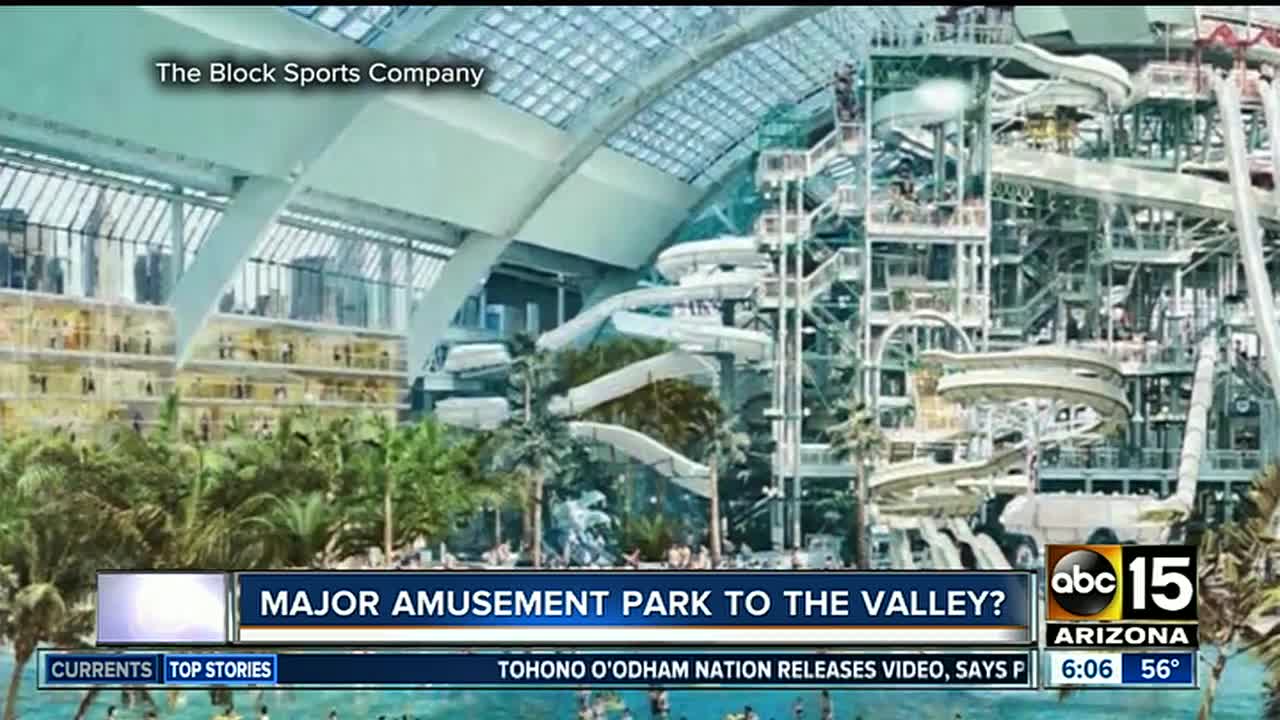 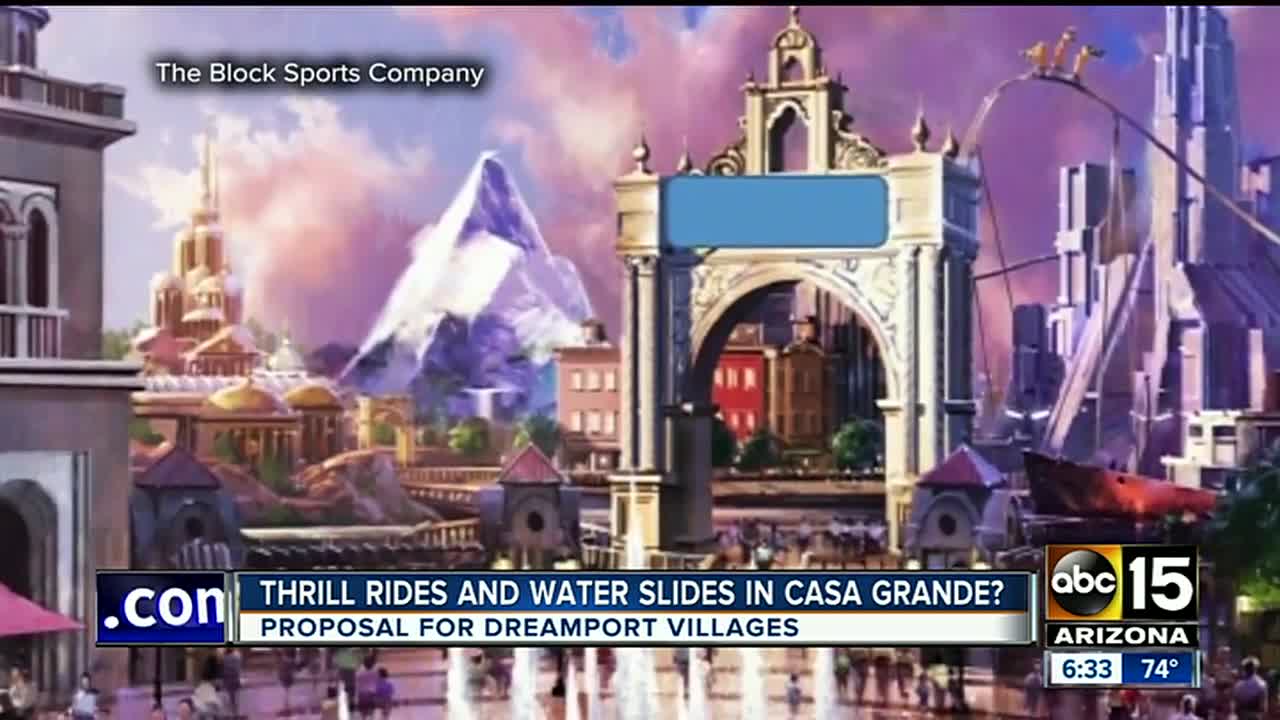 Will Arizona finally play host to a major amusement park?

Another proposal and concept has made its way to the drawing board.

Developers with The Blocks Sports Company, a Florida-based company, have filed a proposal with the City of Casa Grande to bring a 1,500-acre "world class entertainment" amusement park and resort to the area, even comparing the scope of its plans to that of Disney World in Orlando.

The park -- referred to as "Dreamport Villages" --  would be located in Casa Grande near Interstate 10 and Interstate 8, according to the proposal. The project would take seven to 10 years to complete, and could cost as much as $4 billion.

We read the report and here are the attractions the project could bring to Arizona:

From there, the developer could close on the property and begin developing a Major Site Plan.

The public will be able to provide input on the proposed project at the March 2 meeting, said Fullmer.

In the last 10 years, Arizona has seen its share of proposals from developers with plans to build amusement parks in Arizona. Decades Music Theme Park was proposed in Eloy and Coyote Canyon was a theme park proposed in Florence.

Both were never built. The question now is whether or not this recent proposal will amount to anything more than words and designs on paper.

"We believe we are at the same point today in Casa Grande as was Orlando 50 years ago when Walt Disney first envisioned Disney World. The key difference is Orlando was not one hour away from two separate major metro areas along an interstate freeway," the developers wrote in the conclusion of their proposal.

"The Block Sports Company can’t accomplish all of this by itself. With the right partners from other business and government leaders, we can be help continue to lay the foundation of what could transform the region into a major destination for both business and tourists..."

You can view the Planned Area Development proposals for Dreamport Villages below: