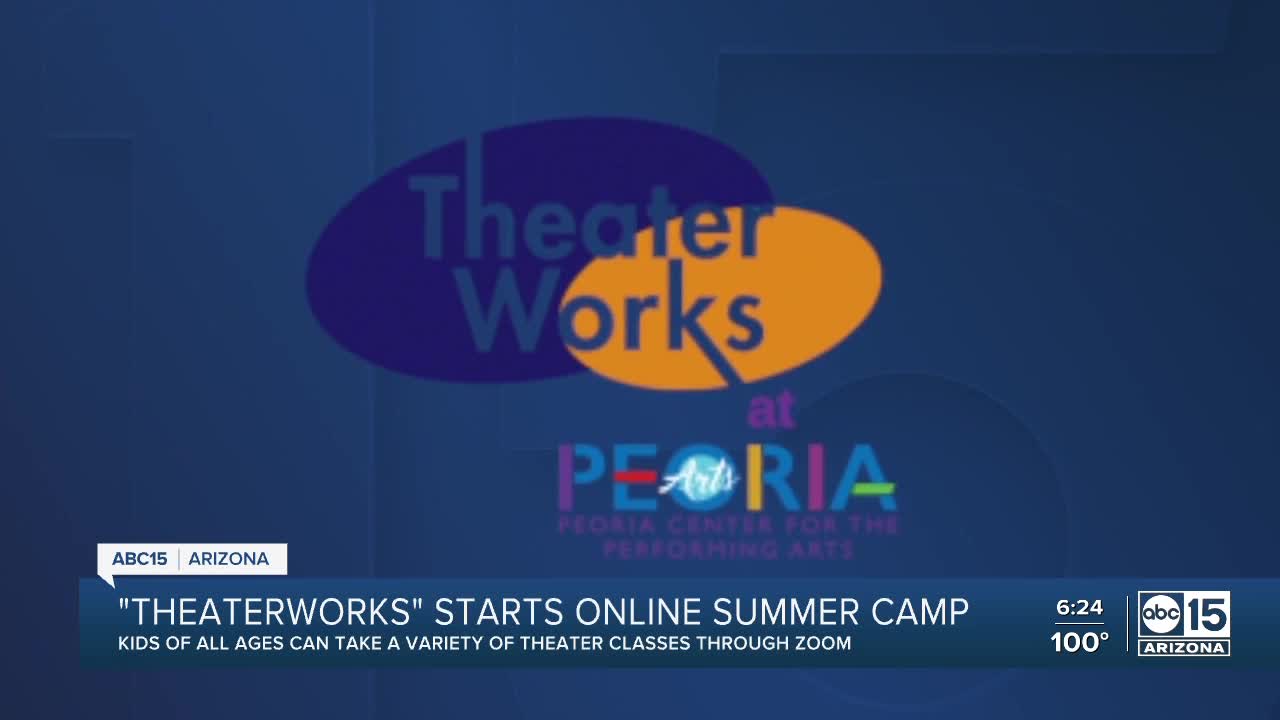 "Theaterworks" has started an online summer camp during coronavirus. 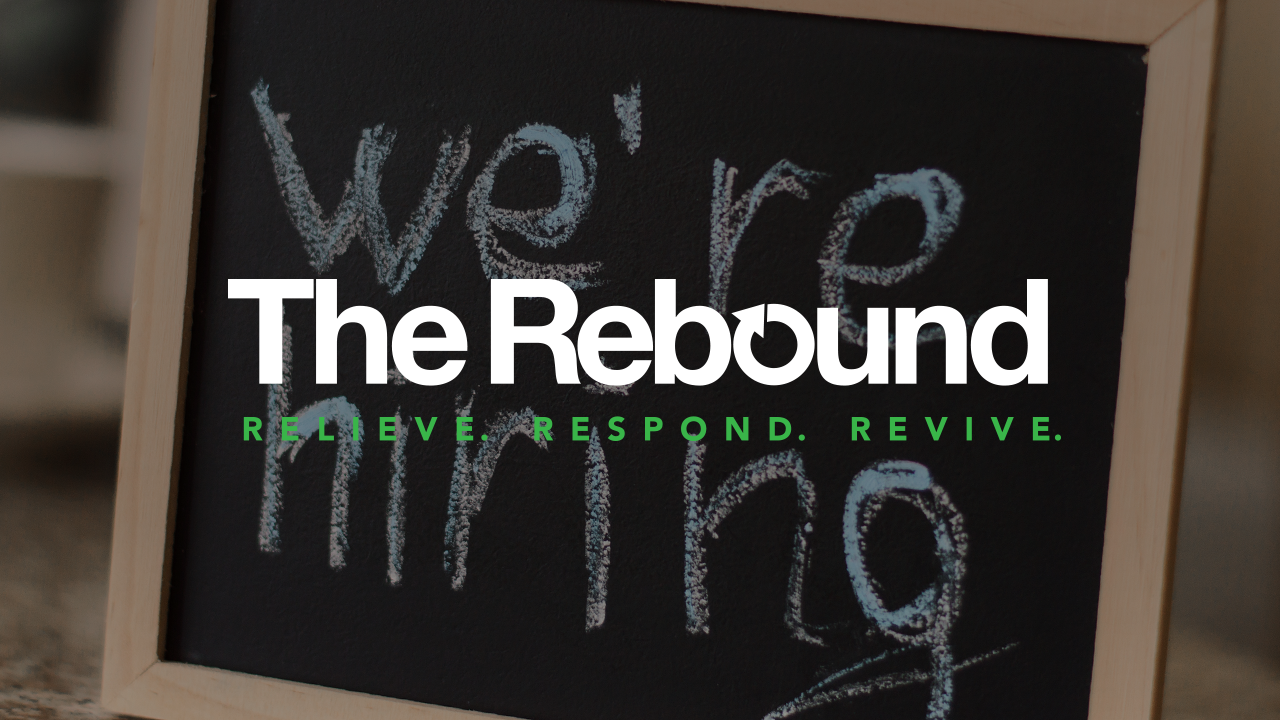 It is a chance to let kids be the star of the show, even if it is just through a computer screen.

Many parents are looking for ways to entertain their family through summer break. If you are unsure about sending your children to an in-person camp, a round of applause could go to TheaterWorks and their virtual summer camp.

"It's... more accessible to people who have never done theatre before because they can do it in their own homes," Brianna Funk said. "Turn their Zoom camera off and get silly in their bedroom, so no one will see it! So it's a chance for people to try something new."

Funk is the Engagement Manager at TheaterWorks in Peoria. She explained that conversations began for the newly formed SummerWorks Online back in March.

"We have kids and our littles, ages 3 to 6, that come in the hundreds over the summer," Funk said. "So, we wanted to make sure we were still offering these educational theater experiences to them because we know that it's so important."

TheaterWorks staff had to learn the technology and Funk said they have all been practicing online class instruction with each other since the camp, available for kids ages 3 to 18, will all be done through Zoom.

"Next week is dance, and then coming up in July, we have our 3-week camp, which is really a chance for you try-out doing some acting on Zoom," Funk said.

There is also a Script Analysis camp for teens, another one is focused on Greek Mythology, Introduction to Improv, and more.

Funk said they are keeping class sizes small, so she asks that parents register their child as soon as they can. It also helps them gauge interest and they can add more classes if needed.

To learn more about the SummerWorks Online and the courses being offered, click here.