Flagstaff mom says she lost 'everything' waiting for unemployment payments 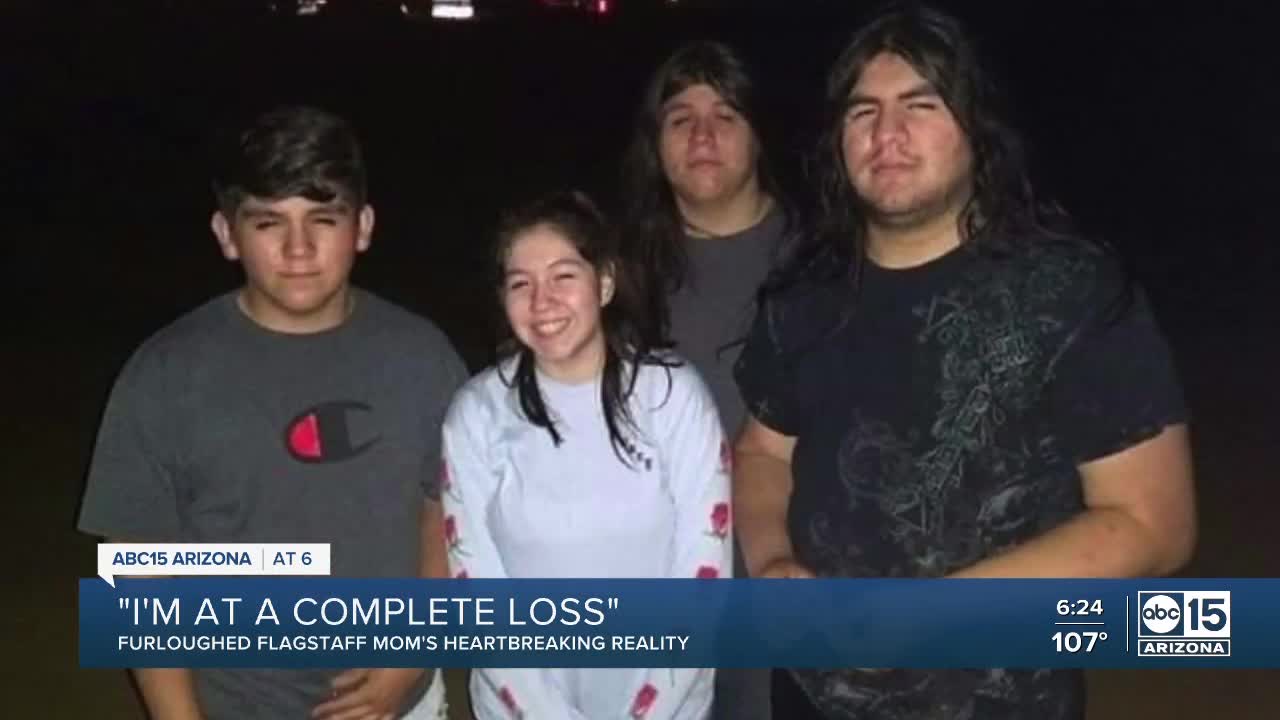 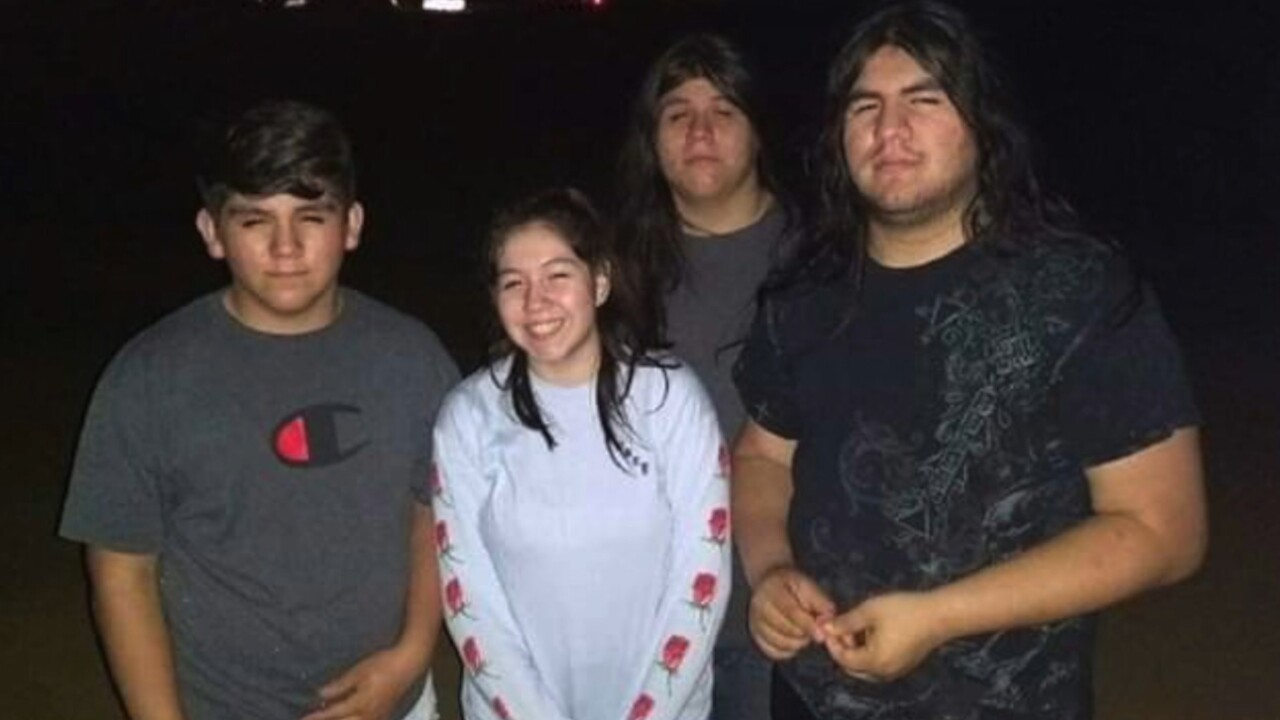 FLAGSTAFF, AZ — Wednesday was Jamie Largo's first day back at work after being furloughed in March.

Largo, of Flagstaff, works as a cook at Northern Arizona University and she is grateful to have a job to come back to but says, "it's very little help."

She calls it little help because of how much she has lost in the five months since filing for unemployment.

"I lost my house. I lost--I had to send my kids with their father because I had no means of taking care of them at the time, at this moment, and it's...it's really hard," she said

The situation made harder because Largo says she hasn't seen a dime in unemployment payments and no one at the Arizona Department of Economic Security (DES) will tell her why.

"All the people that have taken my claims-that I've called-promised to call me back. Nobody calls me back. Nobody gives me straight answers. And I'm at a loss. I'm at a complete loss. I have no clue what's going on," she said.

Largo applied in early March before the CARES Act was passed and says she received a mailed confirmation of her approval.

It wasn't until weeks later she got through to DES and found out that she really wasn't approved and needed to apply for Pandemic Unemployment Assistance.

Since then she says there has been no movement on her claim at all.

"I just pray every day that I just keep staying strong. Just keep trying and hopefully something will come out positive," she said.

She's been surviving by staying with friends and borrowing what she can from family, while she tries to navigate how to get back what all she has lost.

"It's gonna be really hard. It's going to be hard to get into another house to get my kids back. And it's a struggle, and it's going to be a long, hard struggle," she said