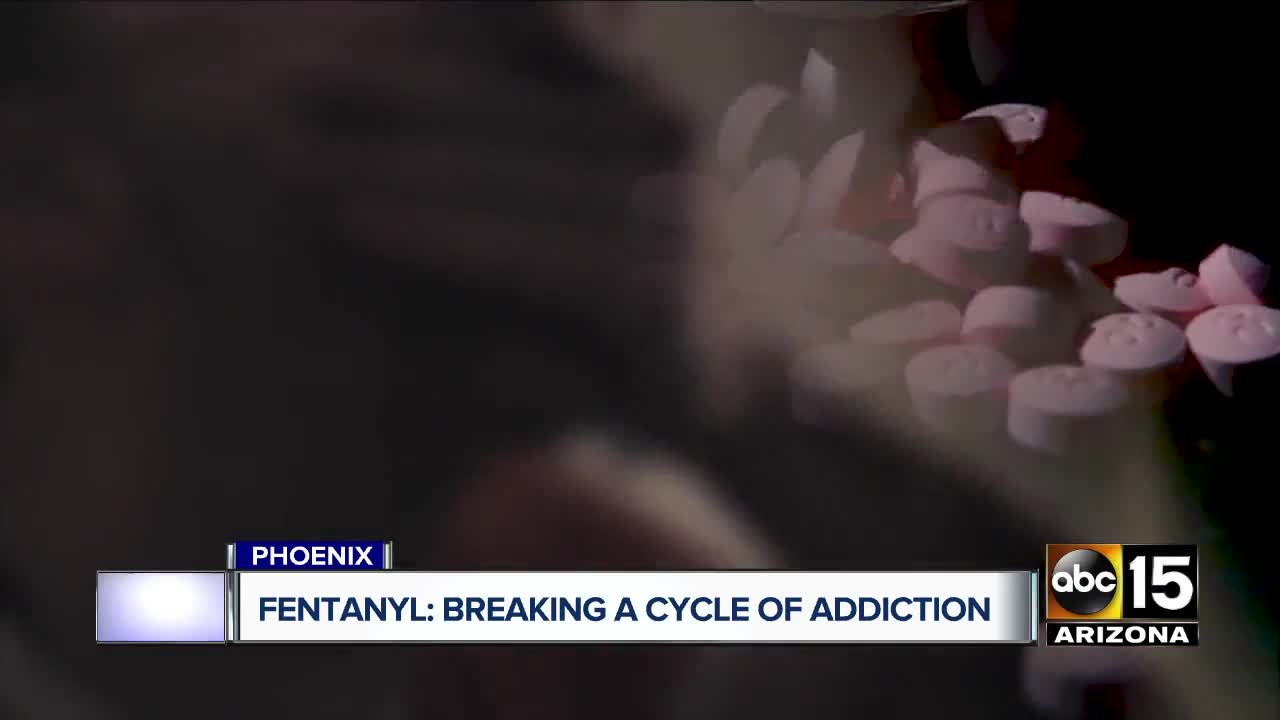 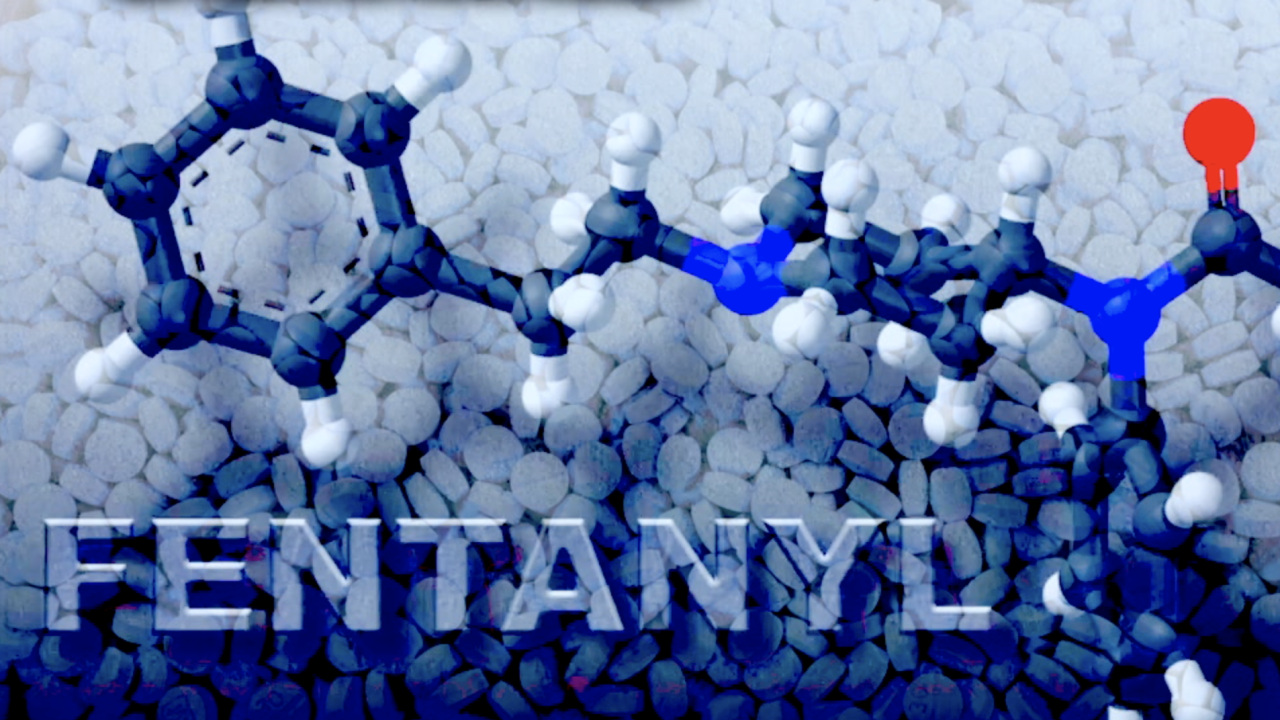 PHOENIX, AZ — It is now termed the deadliest drug in the United States. Fentanyl is listed as the cause of death on thousands of death certificates and it's also behind multiple overdose calls.

Those who have taken fentanyl recreationally, and live to tell, describe it as one of the most powerful, most intense, and most addictive drugs in the country.

Justin Lawson, a former addict who suffered multiple overdoses said the road to recovery had been rough. "I've been through treatment, this is my fifth time and I've never even gotten sober for thirty days. Now I'm doing exceptionally well. I think. Today I am. I've got a little over a year and a half now, and no desire to use," said Lawson.

He credits counselors at Crossroads, a state licensed substance abuse provider for helping him on his road to recovery.

So how did he end up with fentanyl? Lawson said his story of addiction is like so many.

His addiction started when he was 15 with alcohol. After several DUI's and time in prison, he wanted to quit drinking. That is when someone gave him his first prescription pill, and Lawson said he was hooked. Prescription pills became his new obsession. "I went to a doctor, the doctor would write me whatever I wanted," said Lawson.

He described several years of doctor shopping, pretending to have back pain to get access to oxycodone. When the doctors started catching on, Lawson said like many other addicts, he turned to dealers on the street to feed his addiction.

That is when he first tried heroin. When the heroin was not enough, a friend introduced him to the "new pill" everyone was talking about. "Mexican Oxy" which is known to have fentanyl as an ingredient.

Lawson said the first time he tried fentanyl, he took a piece about the size of a grain of sand, mixed up in a regular sized pill. "That was two of us, we split it in half," said Lawson. ABC15 asked him how it had made him feel. "I don't know. I overdosed," said Lawson.

Over time, Lawson said his tolerance grew and he was able to take fentanyl about the size of a small pill. He still overdosed several times. He called the feeling of being on the pill as intense, then a black out.

"I'd wake up to paramedics above me. With Narcan. I was brought back to life with Narcan three times," said Lawson.

When asked why he would continue taking a pill that almost killed him. Lawson said an addict is not afraid of death. They are more afraid of living, without their drug of choice.

John Koch, a resident at the Community Medical Center ABC15 in Phoenix, shares his story with others to give addicts hope and let them know they too could rebuild their lives.

"My family lived in a half million-dollar home. I never had to go without food, we didn't have to struggle. My family loved me, but I got caught up in drugs," said Koch.

It got to the point where he ended up homeless and cut off every relationship in his life, all because of his drug habit.

Koch said an encounter with a compassionate with a police officer in Chicago changed his life. He was driving around in a car and admits that he had no idea whose car it was or where he had gotten it. He had just bought a big chunk of heroin. As he was pulling out of a shopping center, an officer pulled him over for not using his blinker. Koch said he felt an instant feeling of relief when he saw the sirens behind him. After spending time in prison, Koch said he did not know how to survive in the outside world. He was relieved he would be going back to prison. When the officer came to his car, he immediately told the officer he had just purchased heroin. After checking out his ID and plates, Koch said the officer came back to him and said, "Son it looks like you need some help."

He gave him a warning, and on that warning was a hand-written phone number of a local substance abuse treatment center.

Koch also overdosed multiple times, and regained consciousness after first responders administered Narcan. The second person who changed his life was a drug treatment counselor he met when he was at his lowest. He remembers being in a hospital room and just wanting to end his life. That is when a nurse came in to check on him, and he told her he wanted to leave. The nurse said okay, and came back with a tall, built man, who ran a fitness center at the treatment facility.

The man was an employee at the facility and told Koch he could leave, but after listening to him, Koch said the man went on to share his story of addiction, and how he has been sober for over a decade. The man had been an MMA fighter. Koch said he vividly remembered the man telling him that he realized Koch felt alone, but he wanted to Koch to know that he was not, he was loved, and he had found a new family. That had been a big turning point in Koch's life.

"That man that day gave me hope, the same type of hope that I try to give to people I'm working with today," said Koch.

Both Lawson and Koch are success stories of survival and recovery. They are also proof that it is possible to rebuild yourself even after a life of severe addiction.

"If the time gets rough just know there's treatment out there and you can get help. You don't have to do this alone," said Lawson.