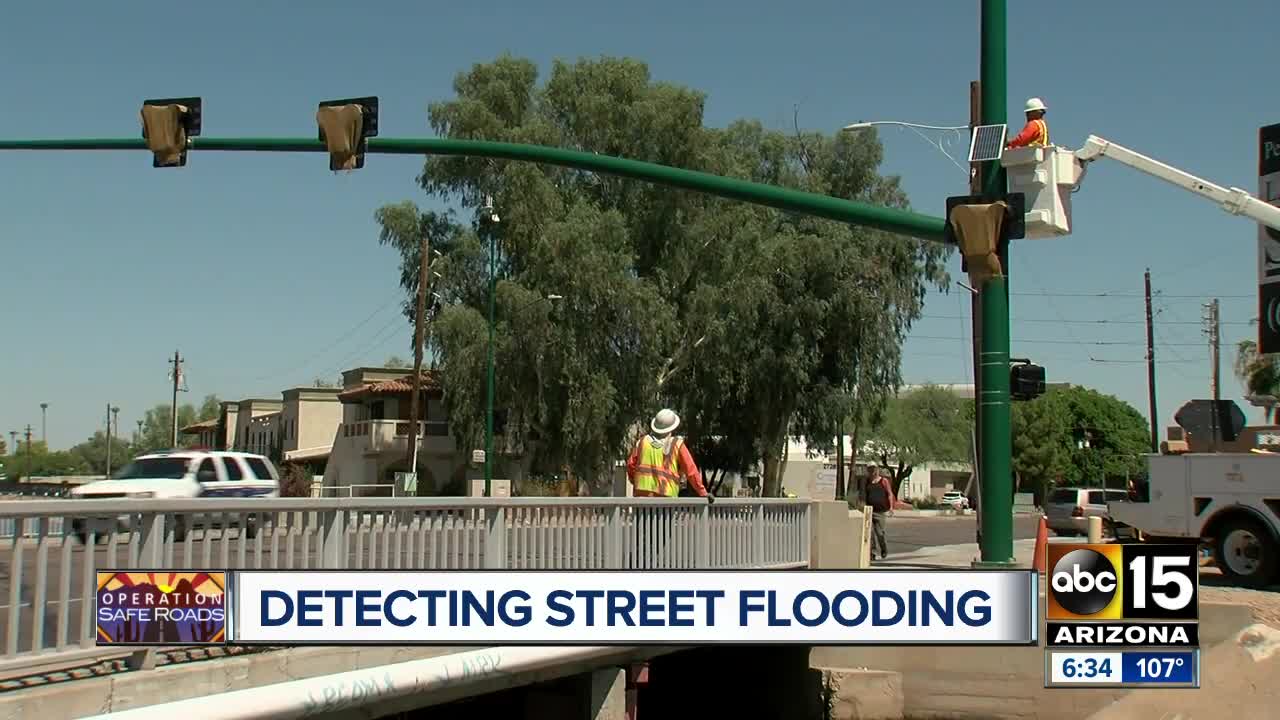 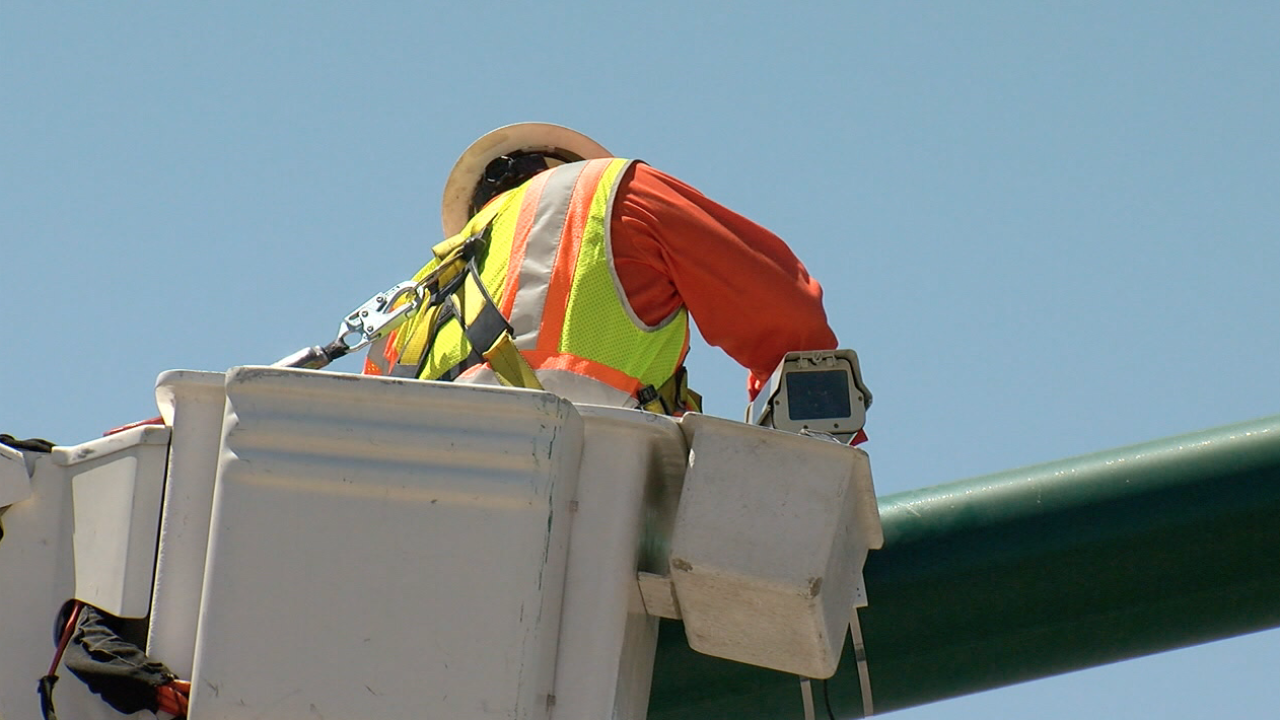 PHOENIX — Researchers at Arizona State University are leading the way with new technology that will hopefully be able to detect when downpour from a storm has the potential to turn a street into a river.

The goal is to be able to alert drivers and city officials when a monsoon storm has flooded a roadway.

Until they can prove their idea will work, they have installed five cameras of their own at intersections throughout the Valley. Now, they are just waiting for the next storm to strike.

Garcia is an assistant professor at ASU in the School of Engineering and the Built Environment, and is a co-leader on this project called Flood Aware.

She said, the goal is to be able to use the cameras in Flagstaff and Phoenix in areas that are prone to flooding.

"Police want to corner off areas that are unsafe to drive in," Garcia described. "They have a heads-up about what areas are likely to be unsafe to drive in in the next half hour... hour based on forecasts and what we're observing already."

They hope this project can become a predictive and preventative tool that can support city and state officials during a downpour.

"We can help emergency responders get a little bit ahead of the game and provide... safety warnings or respond where hazards and safety issues might already be occurring," Garcia said. "But also keep the general public out of harm's way."

The slow monsoon has had an impact on their research.

But, Garcia said the study will be around for three full seasons before deciding if it can be fully implemented right here in the Valley.