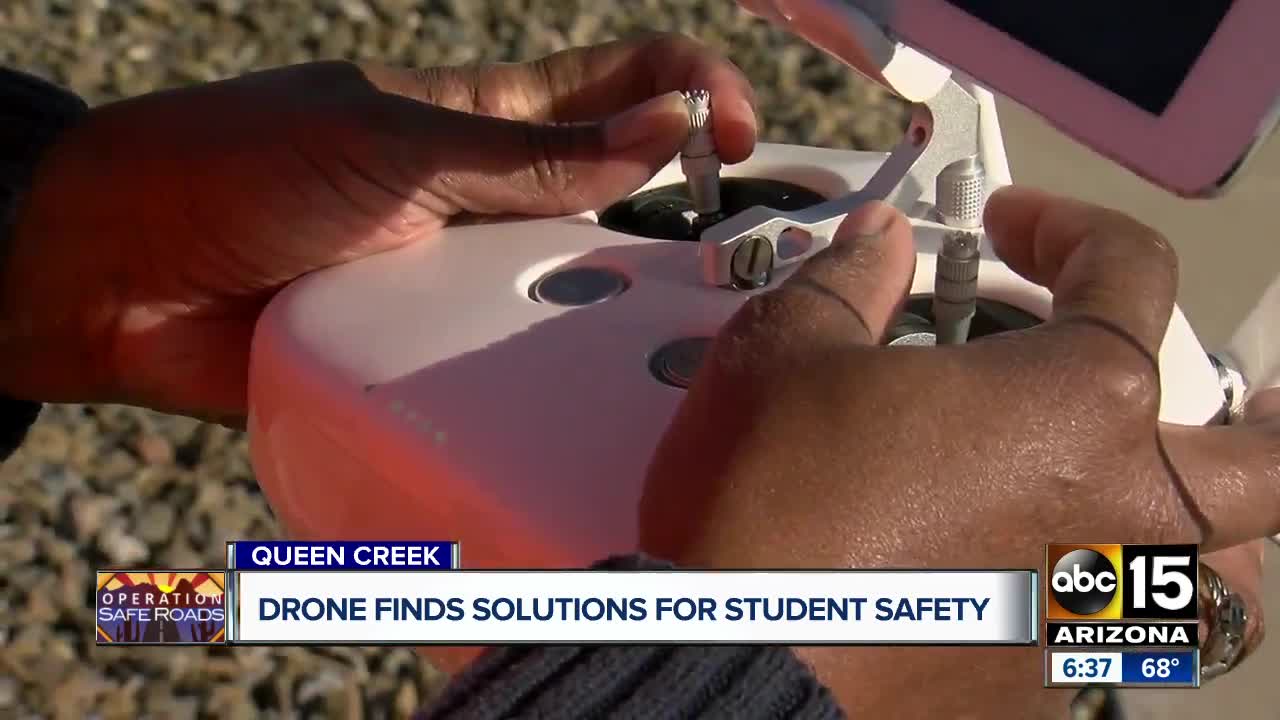 The chaos surrounding the classroom is not just slow-and-go. It is also a major safety concern. But, one Valley town wondering - could a bird's eye view of the problem lead them to a soaring solution? 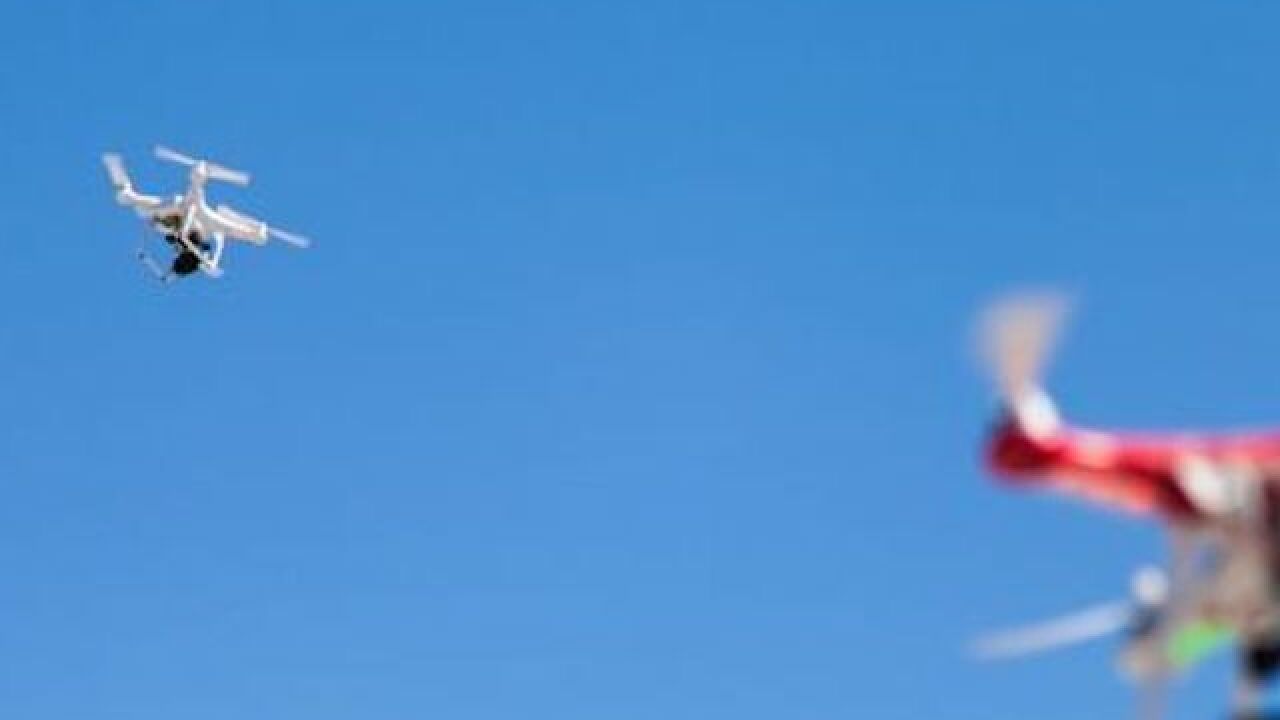 QUEEN CREEK, AZ — If you are a parent, you know the feeling: the frustration that revs up as you inch slowly through the school pick-up or drop-off lines.

The chaos surrounding the classroom is not just slow-and-go. It is also a major safety concern.

But, one Valley town wondering - could a bird's eye view of the problem lead them to a soaring solution?

"Everywhere in Arizona, we've heard these school issues with the circulation pattern and how traffic in and around the schools is really bad," Public Works Director Troy White said.

White and his team usually utilize drones on their road work through the town.

"We use the drone technology mainly to document our existing conditions for construction," White described. "And that's kind of where we got the idea to actually, 'Hey, why don't we try this?'"

"We could see the entire circulation plan," White explained. "So we could see where all the tiny little issues were or areas where we could make improvements that would greatly increase the amount of people that we could get through in a shorter amount of time for the afternoon and morning release times."

White said some of those improvements meant dropping the time it takes to get everyone in and out of school by 30 minutes.

They limited the spots were pedestrians and students can cross, which improves safety and keeps traffic moving.

Plus, they moved speed bumps that were near the traffic signal. This change came after watching the back-up it created from the drone.

They also made signal timing and traffic direction changes.

"We've been able to see our students able to get safely off campus in about 18 minutes," said Cort Monroe with the Queen Creek Unified School District. "And when you're a high school of 2,800 - that's been really impressive."

Monroe said the idea to use drones in this way was interesting to him. But, he has seen how successful it can be and is looking forward to what else is to come.

"The community knows that it's something that we're not done with... that we're actively looking at and so, I think that gives people confidence that their concerns are being heard and we know our students are safer," Monroe said.

The town says they put out an offer to the same thing with other schools and a handful responded.

Have a road issue or question for Operation Safe Roads? You can contact the team by calling 833 (AZROADS) or emailing roads@abc15.com.