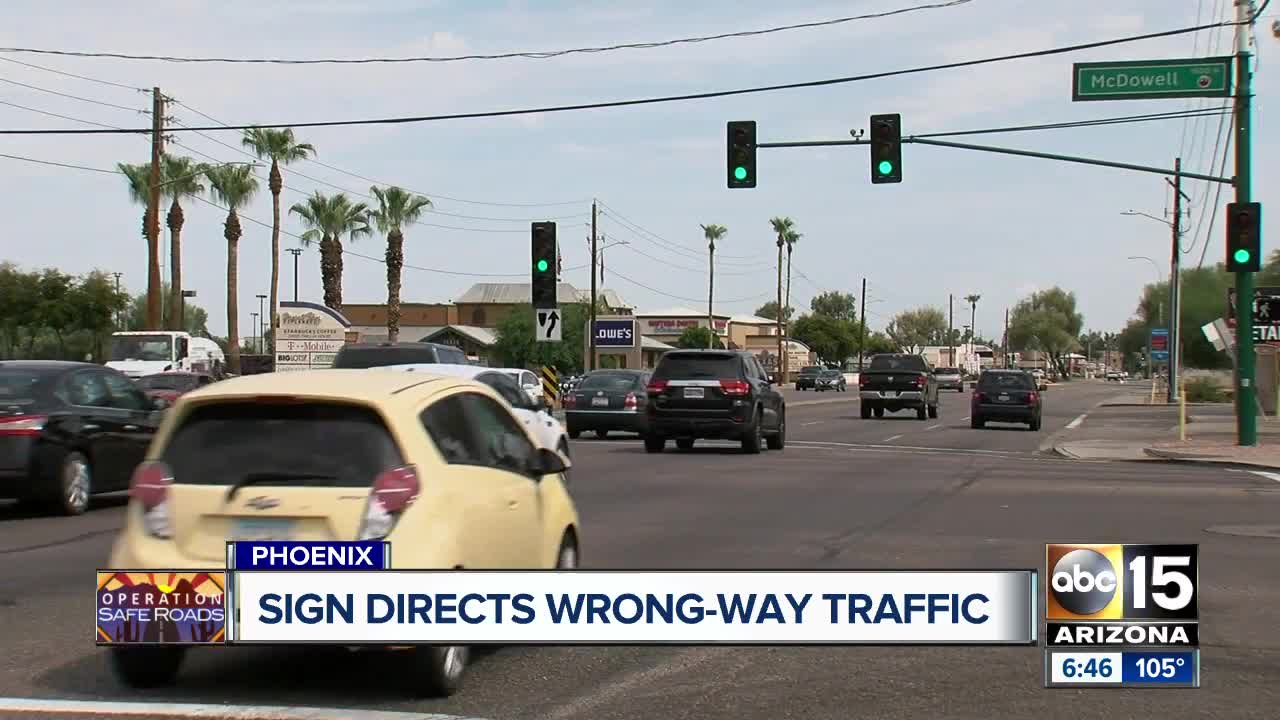 A Goodyear Uber driver was out working in Phoenix when he noticed something so strange, he had to take a photo. 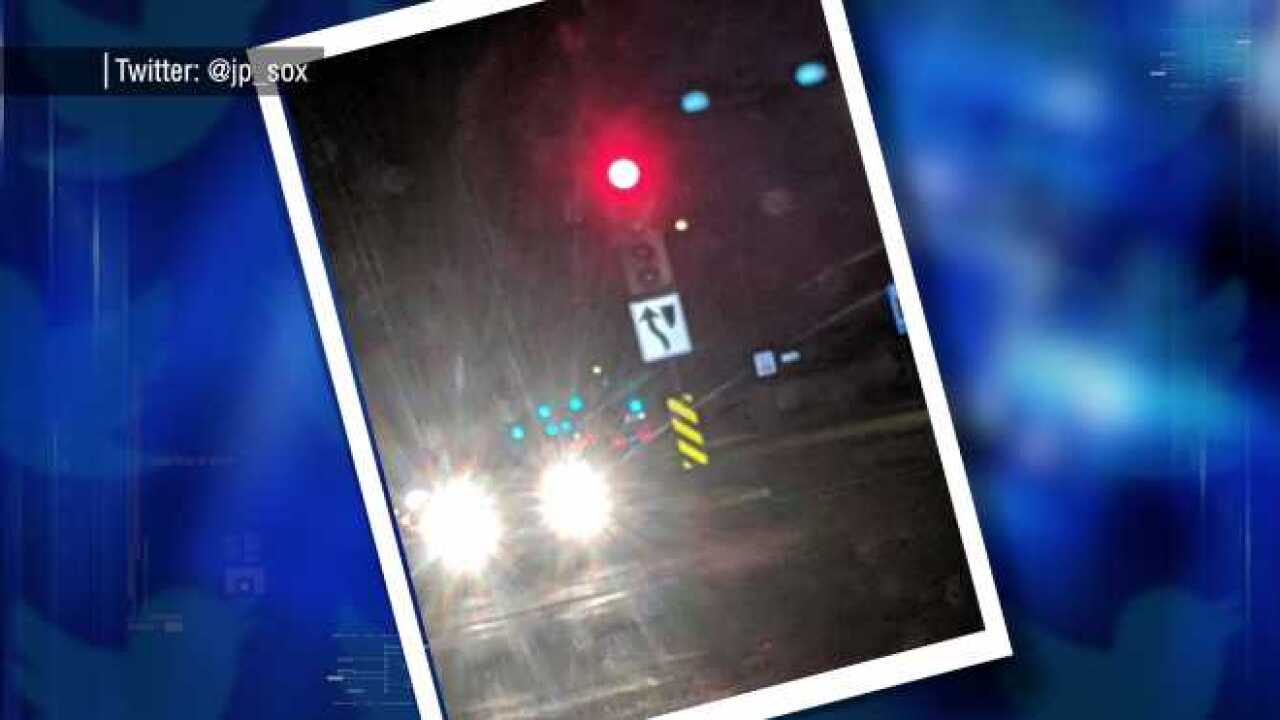 PHOENIX — A Goodyear Uber driver was out working in Phoenix when he noticed something so strange, he had to take a photo.

Joshua, who did not want to go on camera, posted to Twitter that picture he snapped at 75th Avenue and McDowell Road. It showed an incorrect sign that was directing traffic to drive the wrong-way.

@CityofPhoenixAZ So, going NB on 75th Ave at McDowell, you want us to drive to the LEFT of the median??? My photo, taken Sunday evening. Luckily nobody follows this. Google Street View image shows correct sign so not sure how recently it was changed. @abc15 #OperationSafeRoads pic.twitter.com/uMsOSI0rML

By getting all of us involved, Joshua got results almost immediately.

After the sign sat like that for more than a month, the sign was fixed within 12 hours after the city of Phoenix saw the tweet and the Operation Safe Roads brand attached to it.

The city asks that drivers report any incorrect signs by phone, by calling 602-262-6449. You can also report missing signs here.