OPERATION SAFE ROADS: U-turn or right on red -- who has the right of way? 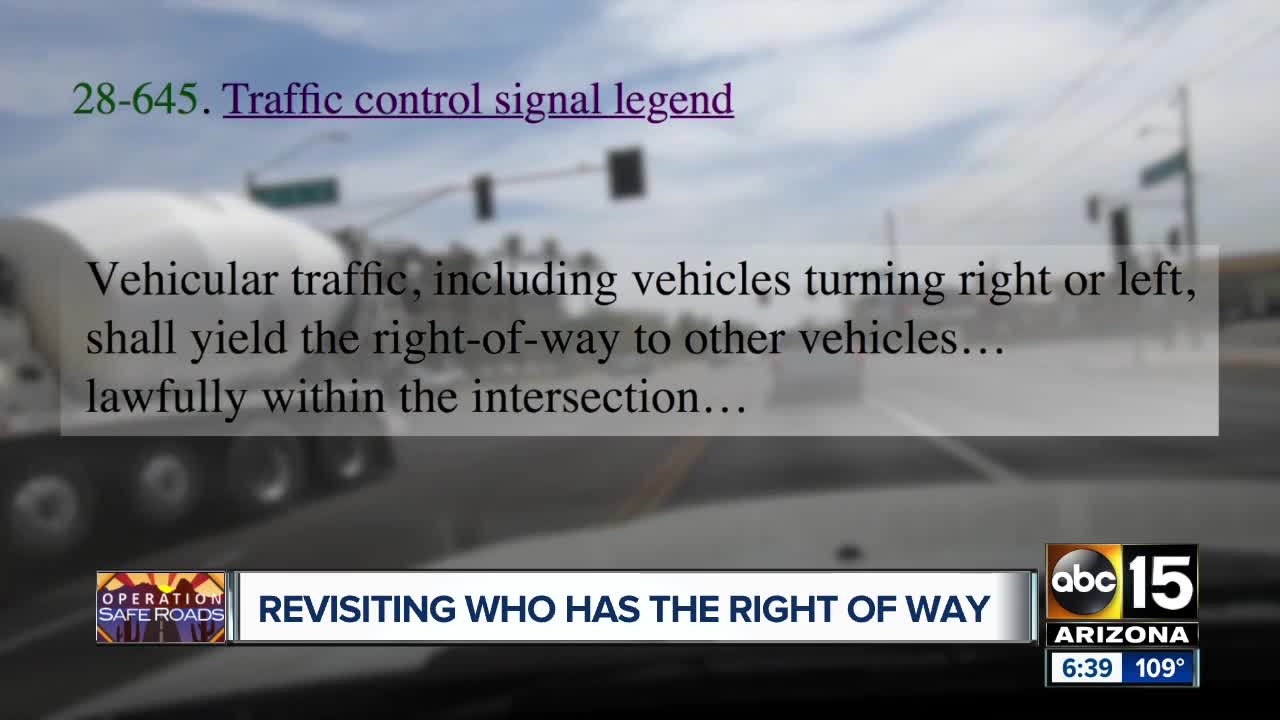 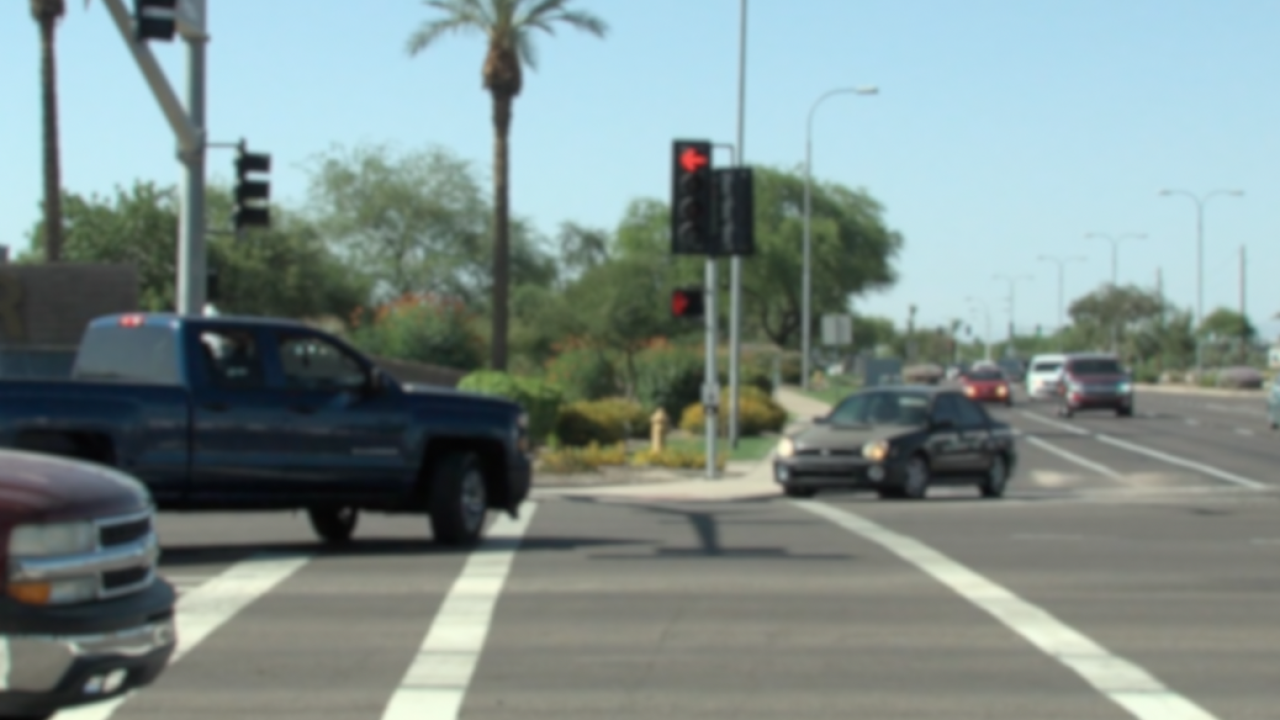 CHANDLER, AZ — You asked and we thought we had answered.

Matt from Chandler has asked, "Who has the right of way for someone making a U-turn at an intersection on a green light into a lane where someone else is making a right turn on a red light?"

ABC15 went to the people tasked with enforcing the law to figure this one out.

But, one local police agency has enforced the fact that the subject is not as clear as drivers would like it to be.

But, we had nearly a dozen viewers reach out to question that.

So, we decided to look further, by searching through the Arizona Driver's Manual, state law, and contacting other law enforcement agencies around the Valley.

We also reached back to Chandler police, who admitted, they made a mistake. A spokesperson corrected the statement to say it is actually the driver attempting to make a U-turn with a green light or green arrow that has the right of way.

But, Scottsdale police think it is not so cut and dry. They refer to Arizona State Statute 28-645.A1a and 28-645.A3b. In that language, it gives the right of way to the driver who entered the intersection first.

Often times, that is the U-turn driver. But, it is not always the case.

Scottsdale officers said that if a crash occurs at an intersection with a situation like this, it would be incredibly difficult to determine who was at fault.

So, the call may just be at the officer's discretion.

Have a road issue you want Operation Safe Roads to look into? Give us a call at (833) AZ ROADS or email roads@abc15.com.