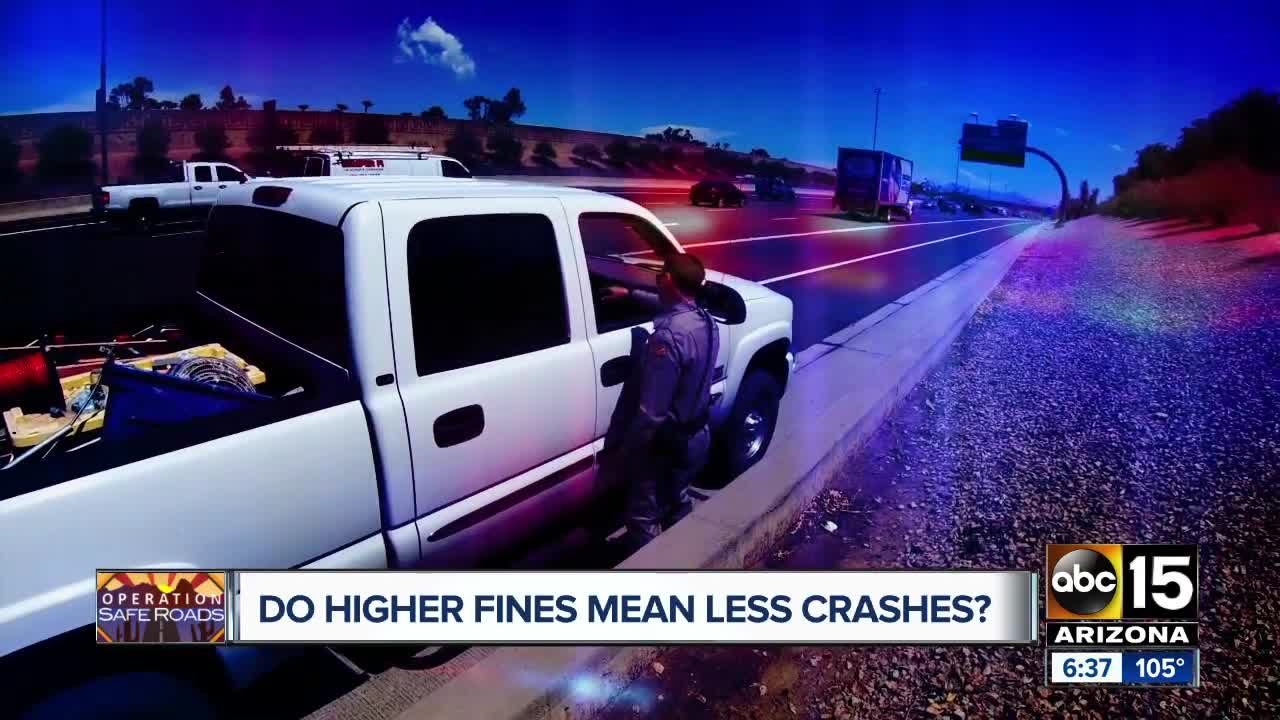 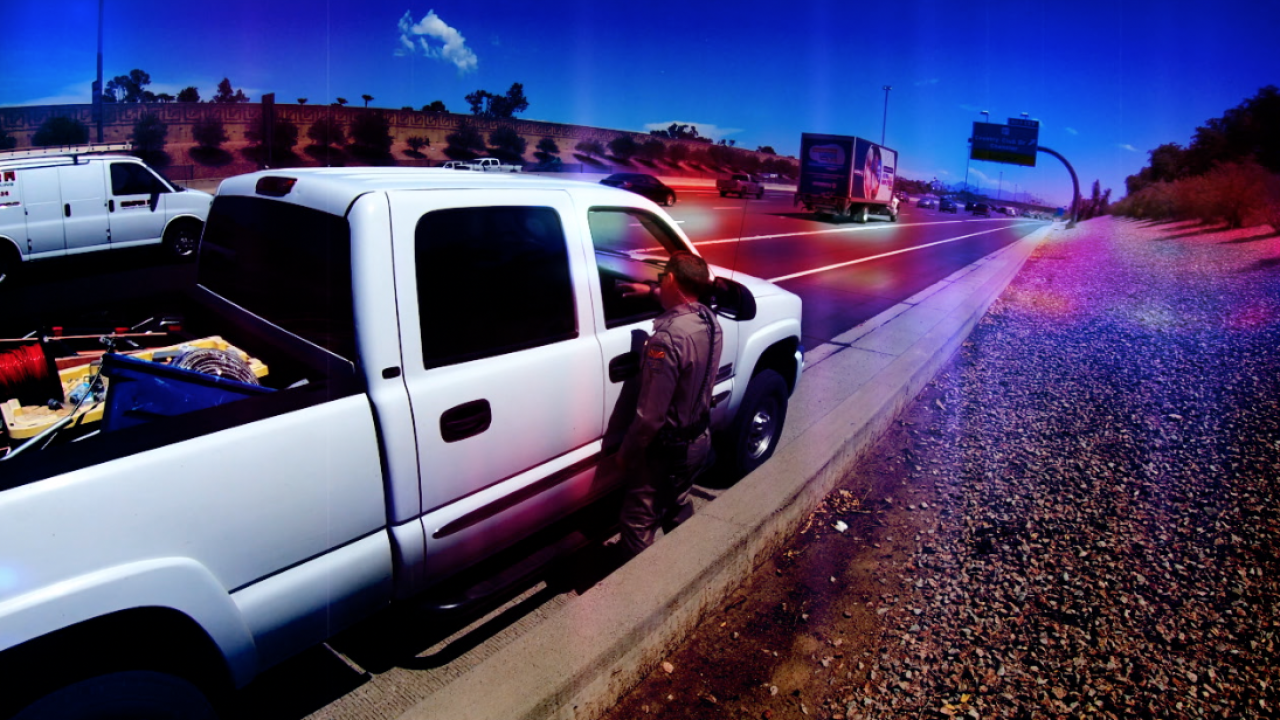 PHOENIX — When you see flashing police lights in your rearview mirror, it usually means a ticket is headed your way.

Traffic violations are meant to be deterrents for bad driving. But, do expensive fines and citations actually correlate with safer streets?

GoCompare, a British insurance company, created a new list of how drivers in different countries are cited for speeding, running a red light, or using a cell phone behind the wheel. It found a correlation between higher fines and fewer crashes.

ABC15 showed this research to Attorney Marc Lamber with the Lamber Goodnow legal team at Fennemore Craig. He has spent his career looking into accidents in our state. To him, a study like this is not a surprise.

"Their financial penalties [in other countries] are often 10 times or more greater than what we have in the United States," Lamber said.

So, why is it that our country is choosing not to have higher fines? Lamber said it's all speculation, but it could be because the U.S. is sensitive to over-regulation.

ABC15 also passed along these findings to Ram Pendyala, a professor of transportation and civil engineering at Arizona State University.

"My sense is that traffic citations may not be all that huge a factor," Pendyala said, though he believes the correlation between higher fines and fewer crashes in a country cannot be ignored. But, it may not be the exact and only reason for crashes either. He explained that other countries have roads that are designed very differently.

"You have a more multi-modal transportation system," Pendyala described. "It normally brings the speeds down a bit and so safety could be an outcome of some of the... just the design and the nature of the transportation system [and] not necessarily directly caused by the level of the travel citations and fines."

Both experts agree that fines are only one part of overall roadway safety.

"I think we have to resist the temptation to just thinking... kind of monolithically," Lamber said. "We just do one thing and the problem is solved because it's not."

They said, roadway design and education are other ways we can take action.

Have a question or road issue for Operation Safe Roads? You can call our hotline at 833-AZROADS or send an email to roads@abc15.com.