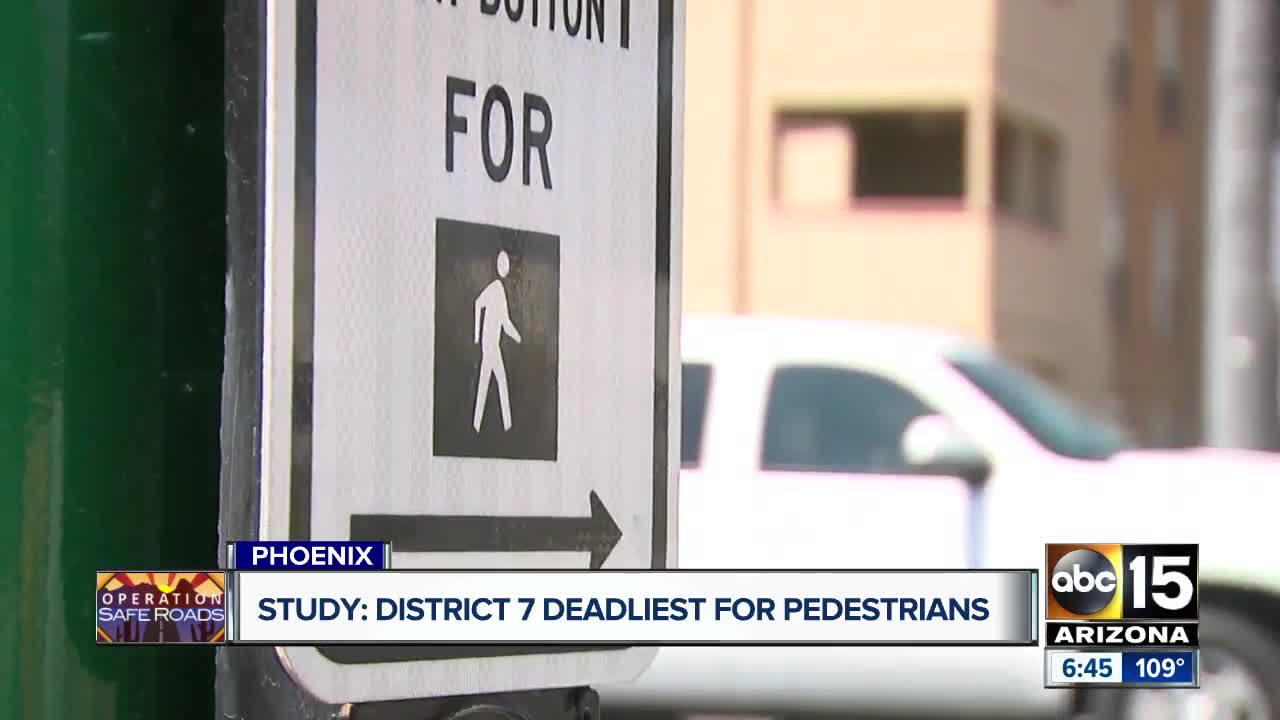 The district includes Central and West Phoenix and a portion of Glendale. 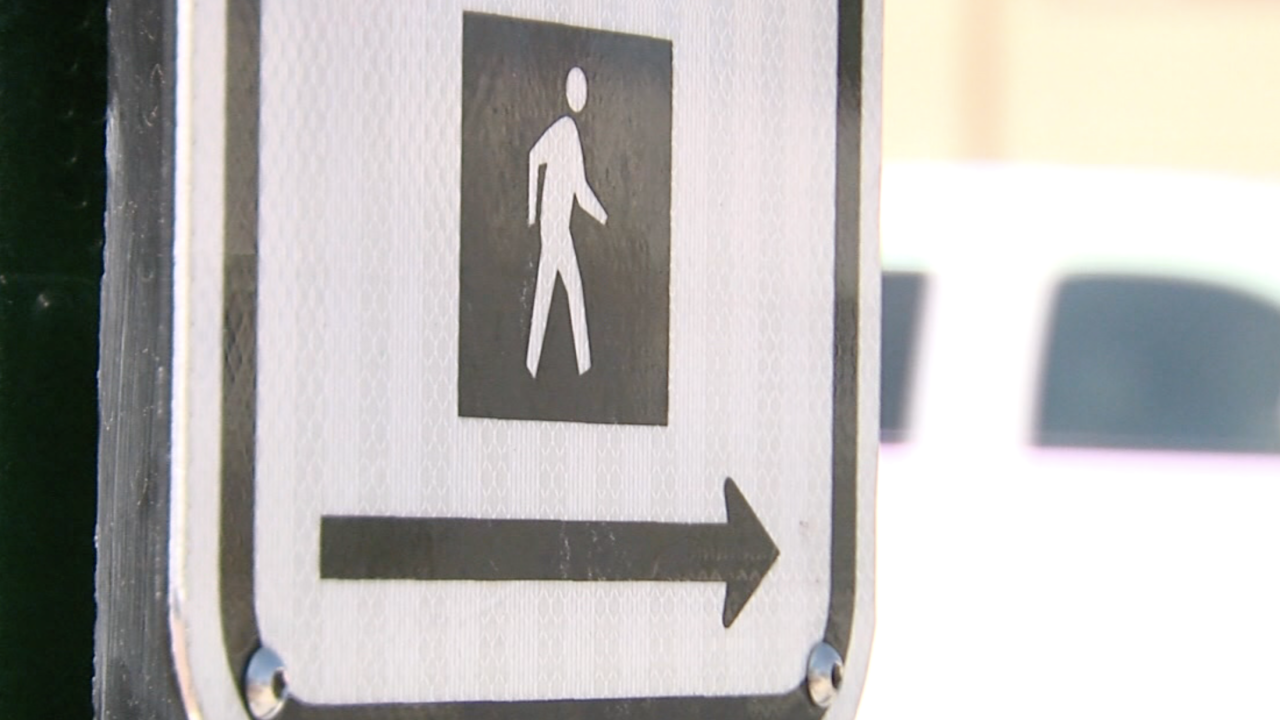 PHOENIX — Arizona's District 7 has been named the number one spot in the nation where crossing the street is most likely to cost your life.

District 7 encompasses Central and West Phoenix, as well as a portion of Glendale.

"Well, I'm not surprised at all," said District 7 Representative Ruben Gallego. "I mean... you know, I live in South Phoenix. There are some areas that don't have complete sidewalks. There are some long stretches of roads where... there are two roads before you even see a crosswalk. So, there are a lot of problems that are creating this scenario."

This study was released on Wednesday and Rep. Gallego is introducing new legislation on the same day with a handful of other lawmakers. It's called "Complete Streets."

"We're start encouraging the modeling and planning of streets to not just be 'car-centric.'"

Representative Gallego said the project will give funds to municipalities and states that create a Complete Streets program.

Part of the requirement is that they set aside five percent of highway money to find ways to make streets safer.

He believes the city of Phoenix would be open to adopting it. But, Gallego thinks it should be implemented count-wide and statewide for the biggest impact.

Right now, the legislation is working its way through committee and the senate. Gallego said he wants to get it read on the floor as soon as possible.

Other districts in Arizona made the top 100 on this list of deadly districts for pedestrians.

District 1, which belongs to Rep. Tom O'Halleran ranked 19th on the list. District 9, ranked 73rd on the list.

Have a road issue you want us to look into?