How many warnings has DPS issued to drivers using their phones? 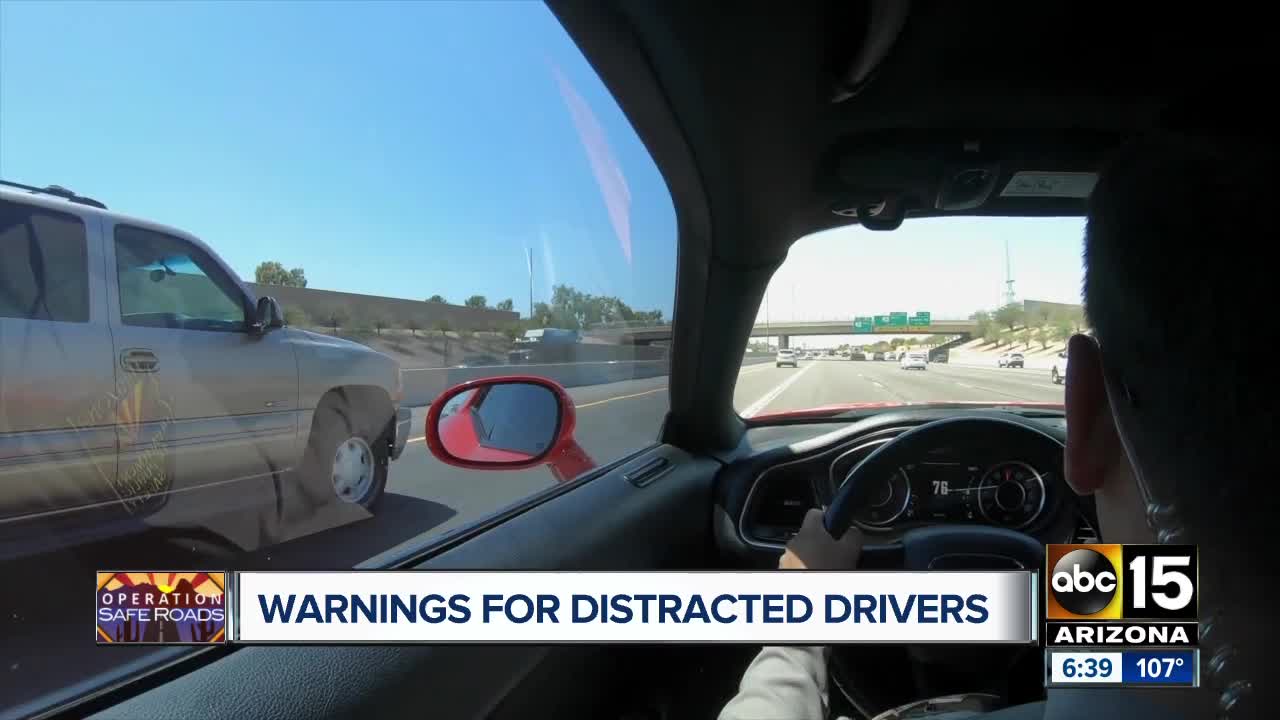 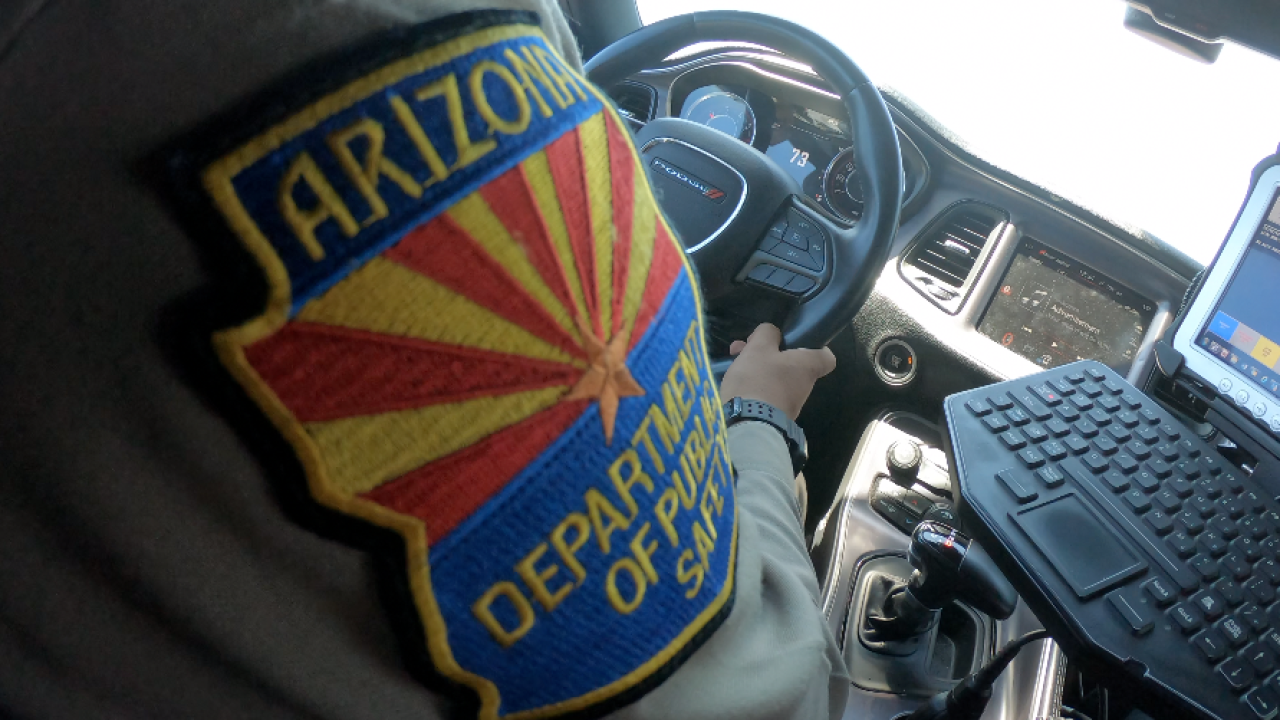 PHOENIX — It has been more than four months since Governor Doug Ducey signed a bill that outlawed using a cell phone behind the wheel in Arizona.

"That text message can wait," Governor Ducey said at an April 22 press conference. "It's not worth your life."

But, nearly every day, drivers are still using their phone to text, call, scroll, and snap while driving on our roads.

ABC15 wanted to see how the law is being enforced and how state agencies are letting people know this dangerous behavior is no longer tolerated. While it is now a primary offense in Arizona to use your phone while driving, citations are not being issued until January 2021.

The Arizona Department of Public Safety said troopers are using this time as an education period to pass out warnings and explain the ins and outs of the new laws. To show us how they do it, DPS allowed ABC15 to go for a ride-along.

"There's one right there," said Trooper Jonathan Montes, pointing out a female driver talking on her cell phone.

"So, I'll just start slowing down a bit... making my way," he explained.

Montes said once he spots a cell phone he then takes time to observe their driving behavior to see how that distraction is impacting their safety and the safety of others.

"She's very into her conversation," Trooper Montes described. "So much that she's making hand gestures. So, she has her right hand on her phone and her left is coming off the steering wheel because she's doing some motion like that."

After all that, it is time for Montes to send a message of his own by turning on his siren and pulling her over.

We watched and listened as he approached the vehicle. Trooper Montes introduced himself, then did not waste any time telling her the reason for the stop.

"Are you familiar with the new law now?" Trooper Montes asked. He then spends time breaking down what is allowed and what is not.

Here is that for you directly from DPS:

It is illegal in Arizona to talk or text on a cellphone while driving unless the device is in a hands-free mode.

This law prohibits drivers from using a cellphone or a stand-alone electronic device while driving unless it is being used in a hands-free mode. This includes, but is not limited to, cell phones, tablets, music and gaming devices.

A "stand-alone electronic device" is a portable device other than a portable wireless communication device that stores audio or video data files to be retrieved on demand by a user.

It will be against the law, while driving, to:

You will be allowed to:

A person who violates this law will be subject to the following civil penalty once enforcement begins i 2021:

Since April 22, when this law was signed, DPS said it has given out roughly 4,000 warnings to drivers.

Have a road issue you would like Operation Safe Roads to look into? You can call us at 833-AZROADS or email roads@abc15.com.