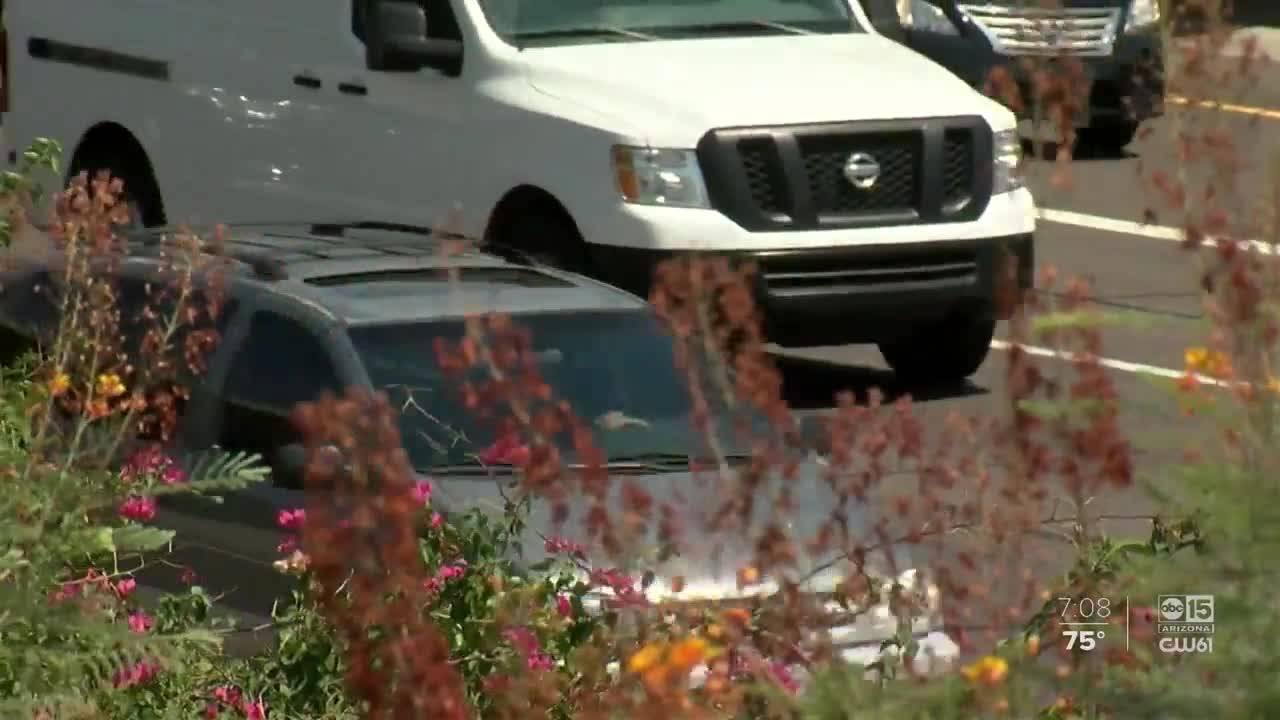 Crash numbers have gone down amid the pandemic, but as more people get back on the roads, some experts have concerns.

PHOENIX — As the state reopens, more people will once again be on the roads. That has some experts warning to take things slow behind the wheel.

New statewide date from the Arizona Department of Public Safety shows the number of crashes have gone down since the start of this pandemic.

But Robert Smithson, creator of Just Auto Insurance, says he fears that number will go back up, especially for inexperienced drivers. He says he studied 12,000 drivers and found younger drivers were more at risk of getting in a crash after taking time away from the wheel.

“If you’re a young driver and you stop driving for a few weeks or a month, then you forget a lot of driving,” Smithson said. “You start seeing people start braking later than they used to and they start doing bigger movements and they’re less sure on the road.”

“When you are going back on the road for the first time, avoid doing it during rush hour,” he added. “Avoid doing it during periods where the roads are very busy and avoid in particular using it to go out join your friends at a bar because that’s a time when even if you’re having one drink, you don’t want to impair your ability.”