ASU researcher studying how to prevent pedestrian deaths around Phoenix 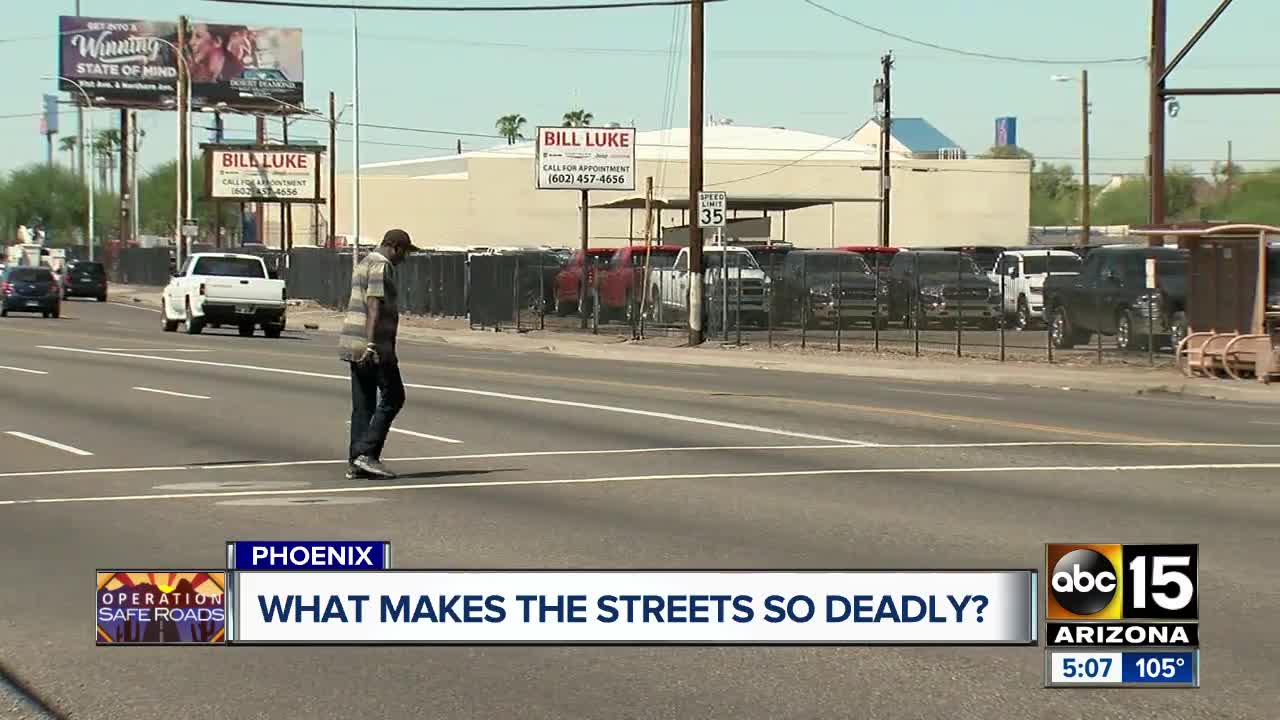 We know that pedestrian deaths are a problem in Phoenix. But do we really know why? 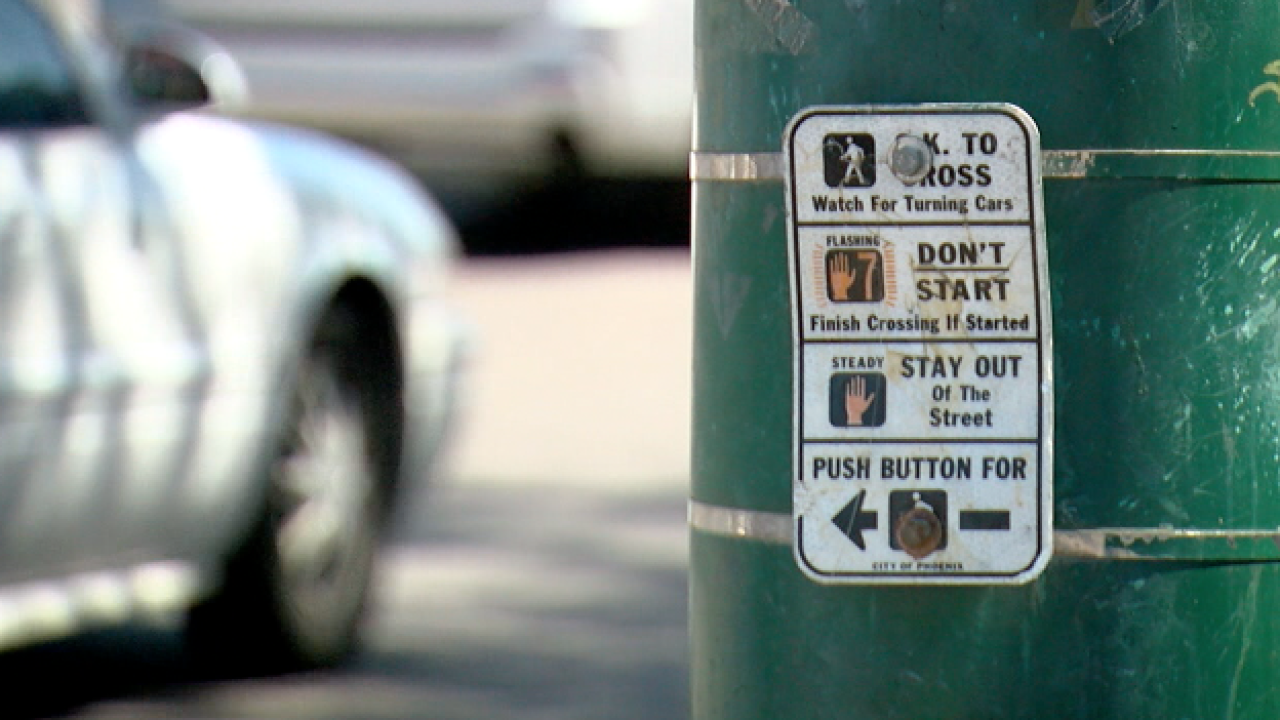 PHOENIX — We know that pedestrian deaths are a problem in Phoenix.

But do we really know why? Is it bad drivers? Risky moves by those crossing the street? Terrible road design?

An expert with Arizona State University weighed in on that with our news partners at KTAR 92.3 FM.

"Just like a lot of other cities that are kind of in the Sun Belt... areas," ASU Professor of Civil Engineering and Transportation Ram Pendyala explained. "A lot of those states have seen increases in pedestrian deaths."

Professor Pendyala said there was not just one thing we can blame the rise in incidents on.

Growth, street designs, patterns, and the idea that drivers do not encounter pedestrians as often as they encounter another car are all reasons Pendyala cites.

The ASU professor said he has been researching simple solutions, like more signage, to remind drivers that people may be walking in the area.

"We have wide streets, multi-lane arterials, all with speed limits that are 45 plus miles per hour, which means traffic is probably flowing closer to... 50 to 55 miles per hour," Pendyala explained.

Pendyala said more research is needed and more being done for more solutions.

But, he hopes current moves like a statewide distracted driving ban could start making a difference now.

Listen to the full interview with KTAR here.

Have a story you would like Operation Safe Roads to look into? You can call (833) AZROADS or email roads@abc15.com.