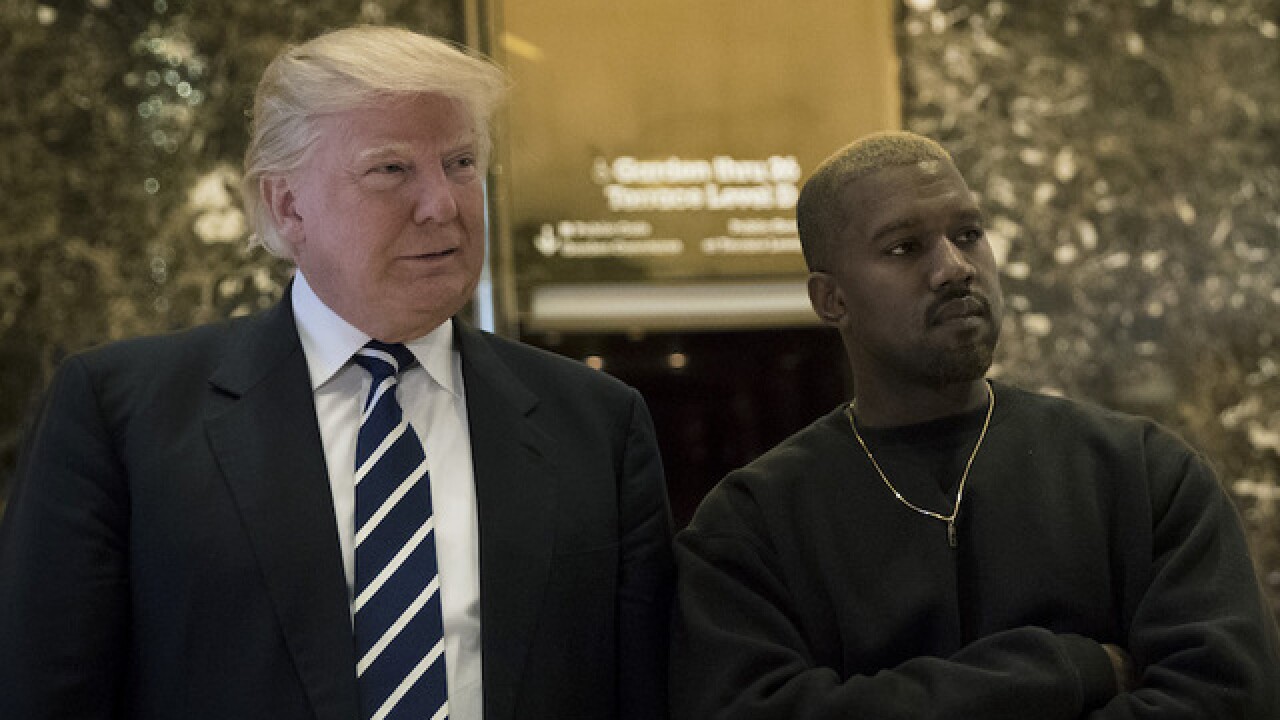 NEW YORK (CNN) -- The lobby of Trump Tower rolled out the figurative red carpet Tuesday as President-elect Donald Trump welcomed a celebrity guest list for meetings as he prepares to take office.

Trump has been spending nearly all his days since the election in his upper floor office in Trump Tower holding meetings on his presidential transition. The President-elect has been staffing his Cabinet and meeting with his top transition and incoming White House staff.

But Tuesday was dominated by the big-name attendees, leading critics of Trump to ask why he had time to meet with the recently hospitalized rapper amid reports he frequently declines his Presidential Daily Briefing on top intelligence matters. He also postponed a news conference to discuss how he will remove himself from his company's operations because his team says it's complicated and they need more time.

Also not seen in Trump Tower was Trump's freshly named secretary of state nominee, ExxonMobil chief Rex Tillerson, as he faces questions from senators about his relationship with Russia.

West requested the 15-minute meeting, according to Trump spokeswoman Hope Hicks. Almost an hour elapsed from when West arrived unannounced and when he came back down -- with Trump standing at his side.

Trump said the "friends (for) a long time" discussed "life." West stood by stoically, finally responding to the press asking about the meeting: "I just want to take a picture right now."

It was only the third time since the election that Trump has come down to speak with reporters gathered in his lobby. He gave Kanye a parting handshake and half-hug, half-back pat.

I wanted to meet with Trump today to discuss multicultural issues.

I feel it is important to have a direct line of communication with our future President if we truly want change.

Lewis and Brown were there for a meeting with Pastor Darrell Scott, Manigault and Bruce Levell, all of the National Diversity Coalition for Trump, as well the President-elect.

Lewis is a former Super Bowl MVP linebacker who was accused of murder -- later dropped by prosecutors -- in the death of two men hours after the 2000 Super Bowl in Atlanta.

"What we believe with the Trump administration is, if we could combine these two powers or coming together, forget black or white," Lewis said. "Black or white is irrelevant. Bottom line is job creation, economic development, in these urban neighborhoods to change the whole scheme for what our kids see in their future."

Gates gave a short statement after his meeting, saying the two talked about the "power of innovation" and "how it can help in health, education, impact foreign aid and energy."

He did not take any questions.

Trump did have some more traditional meetings. Former Pennsylvania Sen. Rick Santorum -- a 2016 primary rival -- came for his second meeting in as many days, and Trump's nominee for commerce secretary, Wilbur Ross, was spotted heading up the elevator in the afternoon.

On a daily conference call with reporters, Trump's spokesmen said he had not received the Presidential Daily Briefing that day. Trump has come under fire for not availing himself of the intelligence briefings provided to him as the President-elect, opting to only take roughly one a week.

Trump defended not taking the briefings daily or more frequently in an interview on "Fox News Sunday" over the weekend.

"I say, 'If something should change from this point, immediately call me. I'm available on one minute's notice,'" Trump said of his briefers. "I'm, like, a smart person. I don't have to be told the same thing in the same words every single day for the next eight years."

Former officials who have prepared the daily briefing say the President is entitled to ask for briefings on any subject, and ask in-depth questions about the materials.

Later Tuesday, Trump is set to depart for Wisconsin for a "thank you" rally.