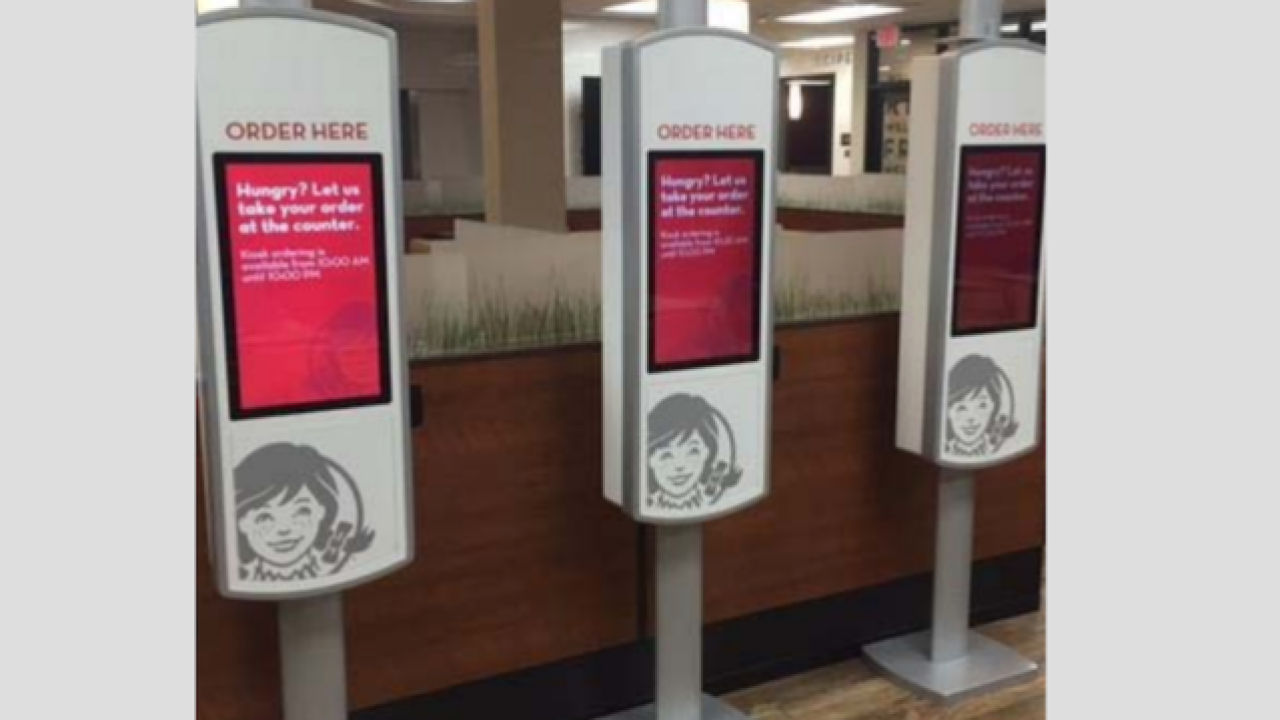 Wendy's customers will soon be ordering from a computer as the company plans on installing self-ordering kiosks at 1,000 of its fast food locations by the end of 2017, according to the company's February investor report.

Wendy's said that the kiosks will be installed in high-traffic locations, but franchise operators have the final say on whether or not to install the kiosks.

David Trimm, Wendy's chief information officer, said during Wendy's investor report that demand from younger customers plus labor costs are the reasons why Wendy's will install the kiosks. Trimm said that the kiosks come at a cost of $15,000, and Wendy's expect for them to pay for themselves after two years.

Customers who like a traditional experience can still order at the counter at the 1,000 affected locations.

The company also said that by the end of 2017, half of its locations will have a mobile ordering option.