Was the blizzard a bust? It's debatable 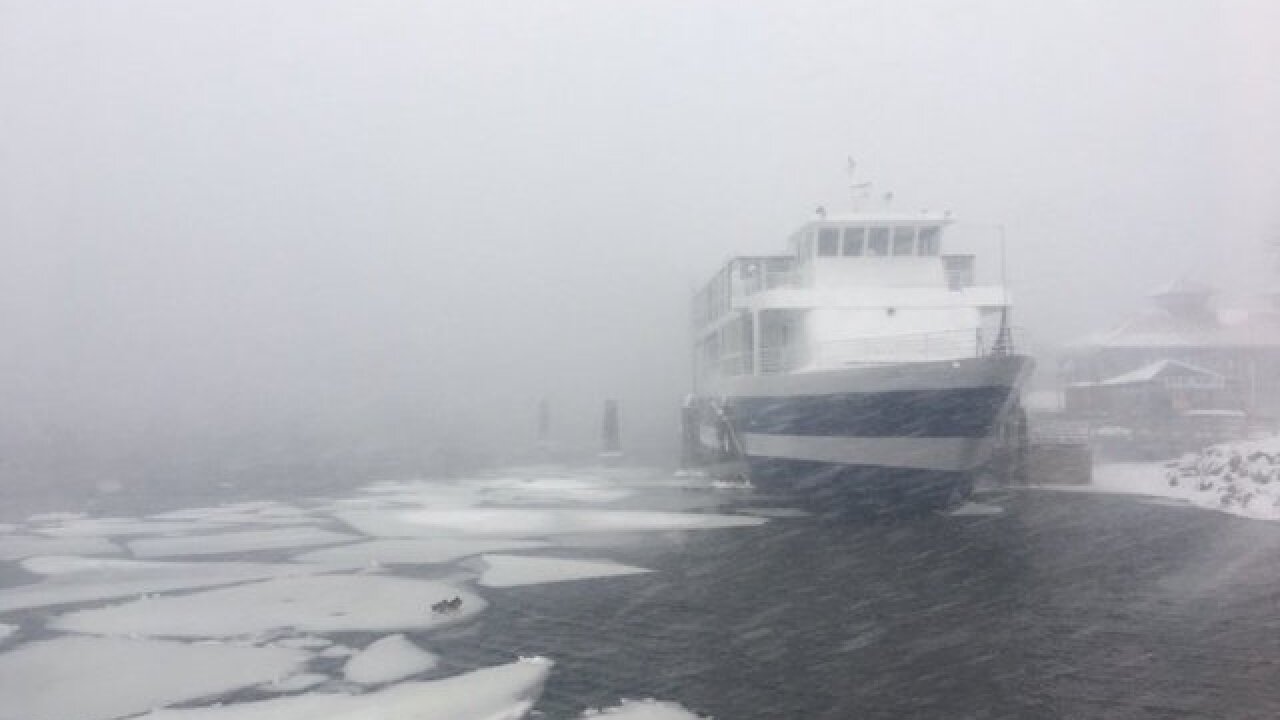 Your feelings about this week's snowstorm most likely depend on where you live. If you live in New York and your sled is stuck in the mud, you may never believe a meteorologist's forecast again.

But if you live Damascus, Pennsylvania, you probably aren't reading this -- because you're still shoveling 30 inches of the white stuff off your driveway.

This "busted weather forecast" is a very similar to the one for Atlanta earlier this year -- when meteorologists predicted large amounts of snow in the city and all of it fell in the northern suburbs.

During this week's storm, higher amounts of snow forecast for major cities like New York, Boston and Washington haven't arrived. This doesn't mean the storm itself is a bust, but rather that the pinpoint forecast for Central Park is a bust.

Within 25 miles of the city, places in New Jersey picked up more than a foot of snow as the rain-snow line developed along the I-95 corridor instead of hugging the coast like most models had predicted.

Around 48 hours before the storm, some of the weather models hinted at warmer air infiltrating the major cities and causing lower snow accumulations. But most models were in agreement about blockbuster -- possibly even record -- totals. When this happens, forecasters (especially at the National Weather Service) have to lean toward the model consensus and take into account the "worst possible scenario."

It's a very common problem with these types of storms, because it's hard to predict exactly where the warm air from the Atlantic will impact the storm a day in advance. These winter coastal storms usually don't form until hours before they hit the Northeast, so it is kind of like predicting the winner of a baseball game when you don't know who will be pitching.

The forecasters in New York and Boston are some of the world's best at predicting winter weather. These meteorologists use a variety of current and past data, weather satellites, radar, forecast models and weather balloons. They collaborate with colleagues to make an educated guess based on the available data.

That's right -- ultimately it's a scientist making a hypothesis.

The difference between their best guess and yours is years of schooling on how to accurately interpret all of the data. As those data get better in the future, so will the forecasts.