US servicemember killed in raid on al Qaeda in Yemen identified 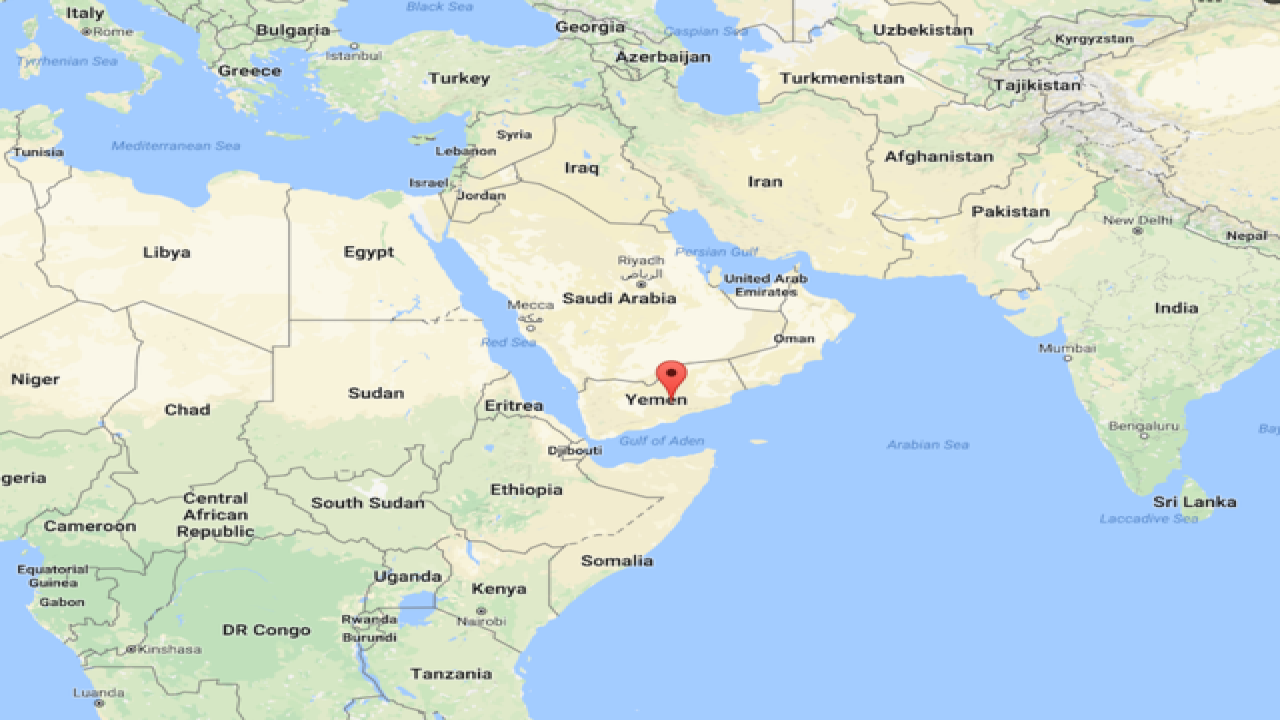 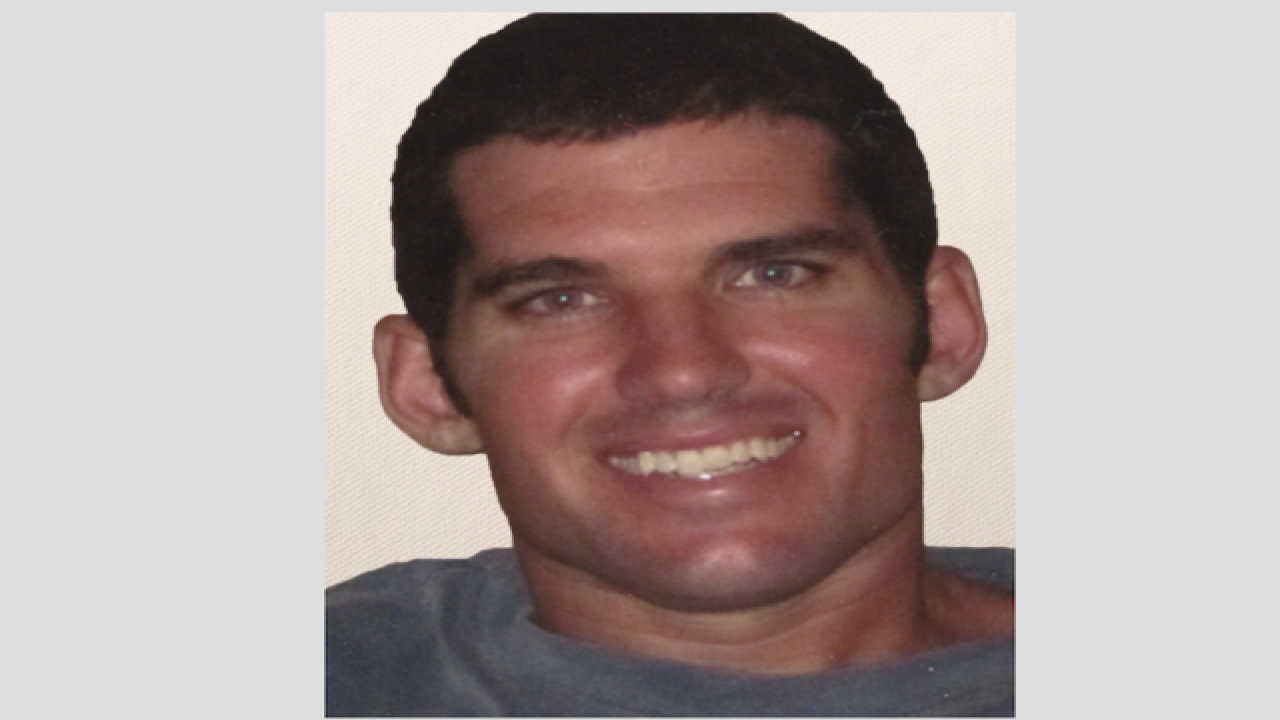 A US servicemember died of wounds suffered during a raid in Yemen against al Qaeda -- the first American combat death under President Donald Trump, US Central Command said Sunday.

Three other servicemembers also were wounded.

A US military official said the raid was not directed against specific individuals, but aimed at "site exploitation," a military term that is used to describe intelligence-gathering actions.

Sources in Yemen told CNN that three senior al Qaeda leaders were among those killed. That was later confirmed by a US official.

"We are deeply saddened by the loss of one of our elite servicemembers," Commander of US Central Command Gen. Joseph Votel said. "The sacrifices are very profound in our fight against terrorists who threaten innocent peoples across the globe."

Central Command said a US aircraft assisting in the operation experienced a hard landing, resulting in an additional US injury. That aircraft, a V-22 Orprey, was unable to fly after the landing and was then intentionally destroyed in place.

The US operation resulted in 14 members of Al Qaeda in the Arabian Peninsula (AQAP) being killed and the capture of information that will likely provide insight into the planning of future terror plots.

A US defense official said the operation was authorized by Trump.

American military raids in Yemen are rare. The US did conduct several drone strikes on AQAP targets there last week.

US military officials believe AQAP is exploiting the ongoing civil war in Yemen to solidify its presence there.

Yemen is currently beset by a conflict between Houthi rebels, a minority Shia group from the north of the country, and the internationally recognized government, led by President Abdu Rabbu Mansour Hadi. Saudi Arabia is leading a military intervention against the Houthis in support of the government.