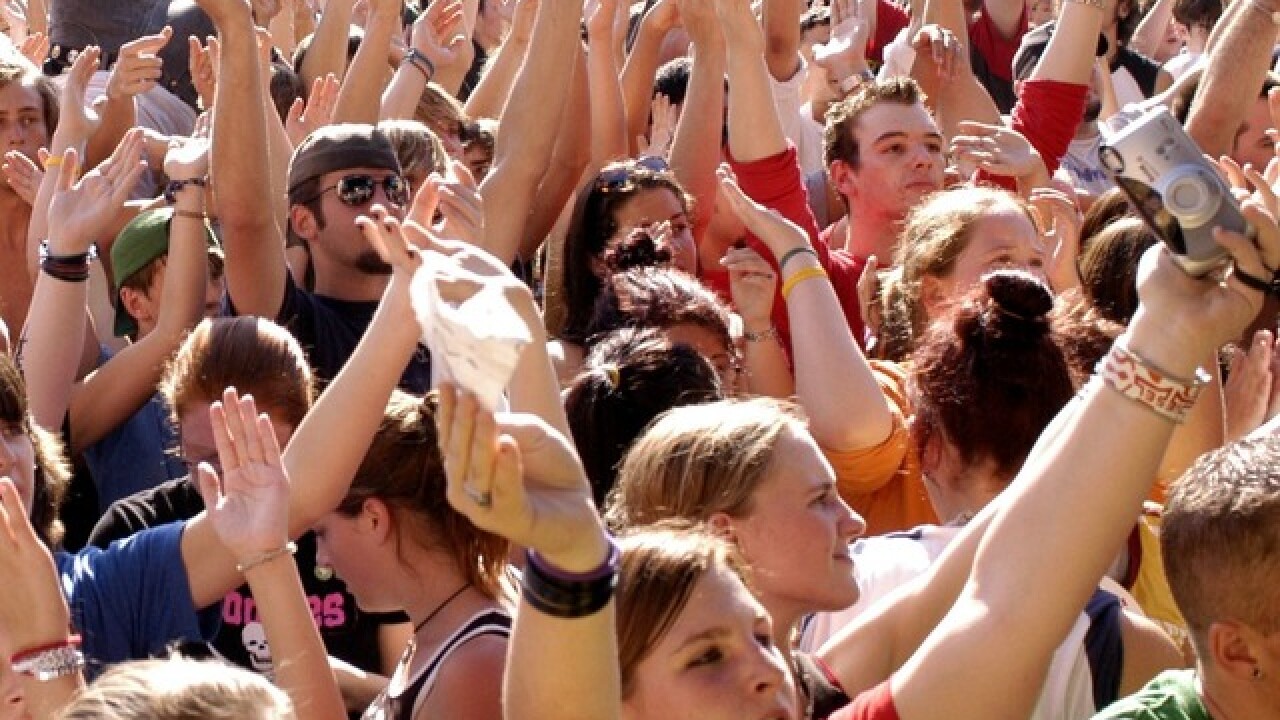 Students at a university in England have voted to replace clapping with what they call a less anxiety-provoking method of expressing appreciation.

Per The Guardian, Manchester University's students' union has voted to use "British sign language clapping," -- in which people simply wave both hands in the air -- instead of traditional applause at student events.

The students' union motion, according to The Guardian, seeks “to swap audible clapping out for BSL clapping at events in order to make them more accessible” and “to encourage student groups and societies to do the same, and to include BSL clapping as part of inclusion training.

“This union notes that since 2015, the National Union of Students (NUS) has been using British sign language (BSL) clapping (or ‘jazz hands’), as loud noises, including whooping and traditional applause, can pose an issue for students with disabilities such as anxiety or sensory issues,” the motion read.

Per The Guardian, the trend away from traditional applause and toward "jazz hands" in English universities began in 2015 when the NUS began including it as part of its inclusion training.

In 2016, an Australian school banned clapping at assemblies in order to accommodate a teacher with a hearing condition that included noise sensitivity.