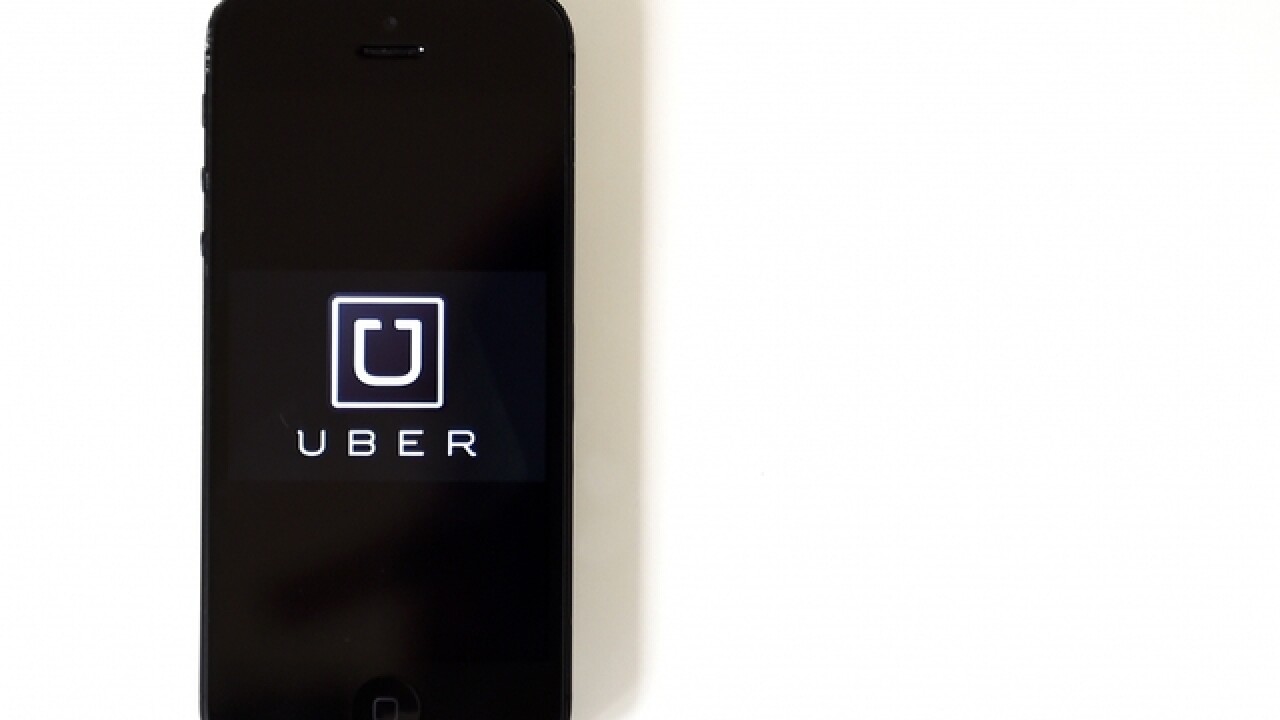 This week, when some users went to delete their Uber accounts, they received an email saying the company is "deeply hurting" following a former engineer's allegations of systemic sexism at the company. The culture detailed by Susan Fowler made some customers vow to stop using the app.

An Uber spokeswoman confirmed to CNNTech the authenticity of the message, which directly references Fowler and the accusations, and was first reported by Mashable. Users received the message in an email from Uber regarding account deletion -- to delete an Uber account, users must fill out a form on the company's website and Uber sends an email to confirm the deletion.

The spokeswoman said Uber sent the message to about 40 users who specifically referenced the allegations while deleting their accounts. She also said Uber has stopped sending the message to customers, which is similar to a memo CEO Travis Kalanick sent internally this week.

After the blog post was published Sunday, Uber hired former attorney general Eric Holder to conduct an independent investigation. Critics have noted that Holder's firm has close ties to Uber and he previously advocated against fingerprint-based background checks for Uber drivers.

Uber's decision to directly reference Fowler twice in its message to customers is also under fire.

"They are either deliberately encouraging continuing harassment of her, or they are utterly ignorant of how retaliation and intimidation works -- it's unclear which is more embarrassing," Valerie Aurora, diversity and inclusion consultant at Frame Shift Consulting, told CNNTech. The consulting firm hosts diversity and inclusion trainings at technology firms.

After Fowler's post on Sunday, the New York Times published a story in which other Uber employees described homophobic slurs in the workplace, managers who threaten violence, and sexual assault.