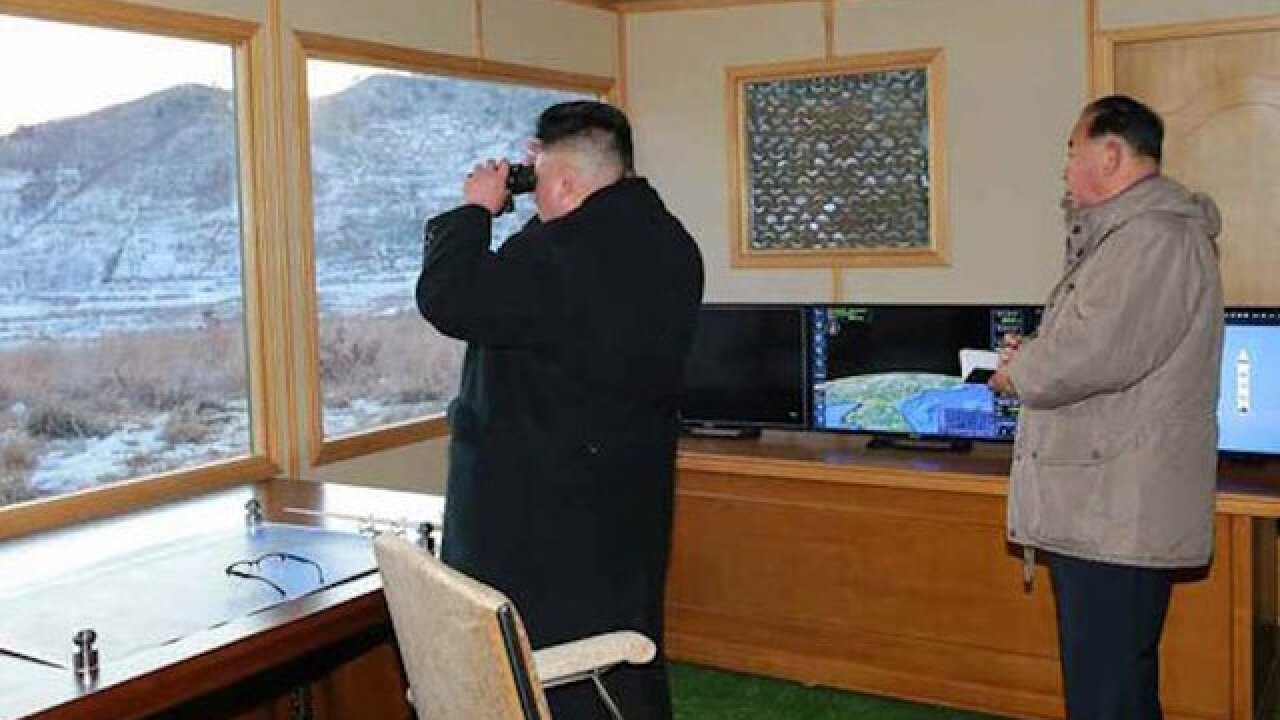 President Donald Trump voiced concern regarding isolated nation North Korea at a private dinner with a small group of reporters.