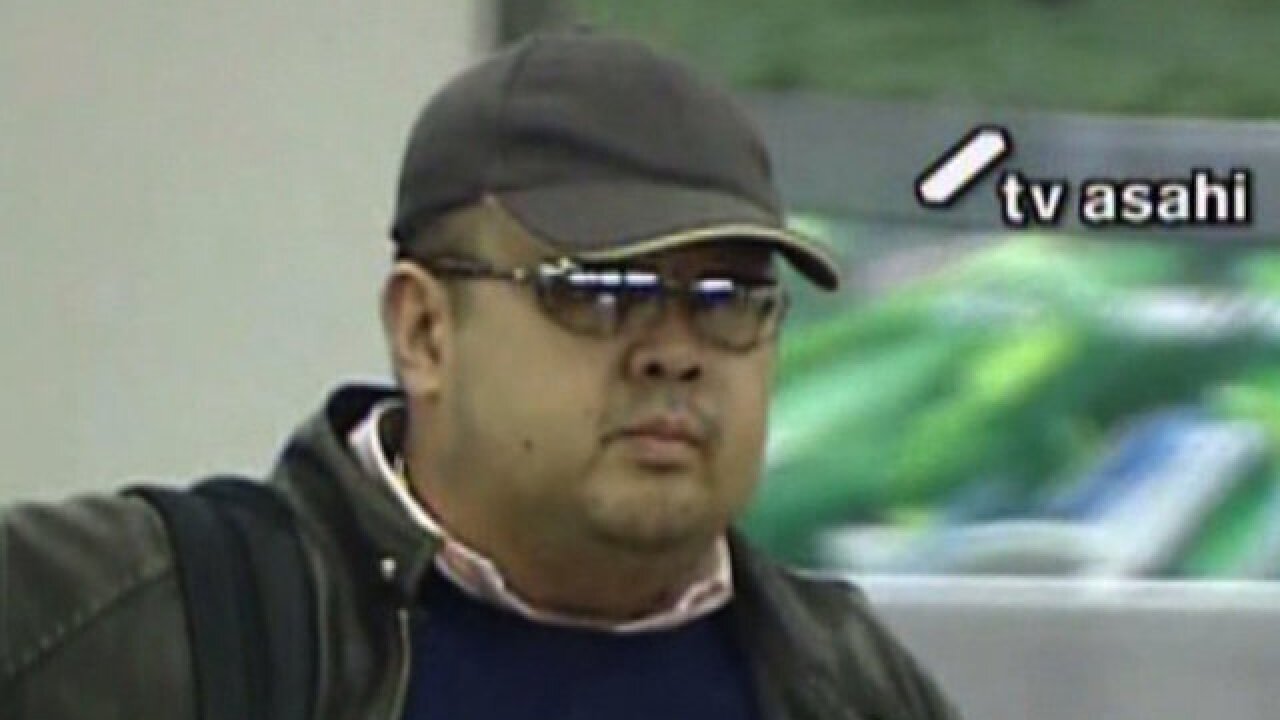 (CNN) -- The chemical substance used to kill Kim Jong Nam was VX nerve agent, according to a preliminary report by the Chemistry Department of Malaysia, Malaysian police said in a statement Friday.

Nerve agents are the most toxic and fast-acting substance known in chemical warfare -- and VX is the most potent of all of them, according to the US Centers for Disease Control and Prevention.

Kim, the half-brother of North Korean leader Kim Jong Un, died February 13 before he was scheduled to board a flight from Kuala Lumpur to Malaysia.

The Royal Malaysian Police say that two women approached him from behind and wiped his face with some sort of substance.

They were instructed by four North Koreans, who are believed to have returned to Pyongyang, Malaysian Inspector-General of Police Khalid Abu Bakar said at a news conference Wednesday.

VX works by inhibiting the operation of an enzyme that helps the body's nervous system function, according to the Organization for the Prohibition of Chemical Weapons.

It's more dangerous when exposed to skin in comparison to Sarin, another nerve agent. Nerve agents on the whole work faster when they are absorbed through the respiratory system.

Symptoms can appear after a few seconds, and even small doses can affect people. Larger exposure can lead to convulsions, paralysis and deadly respiratory failure.