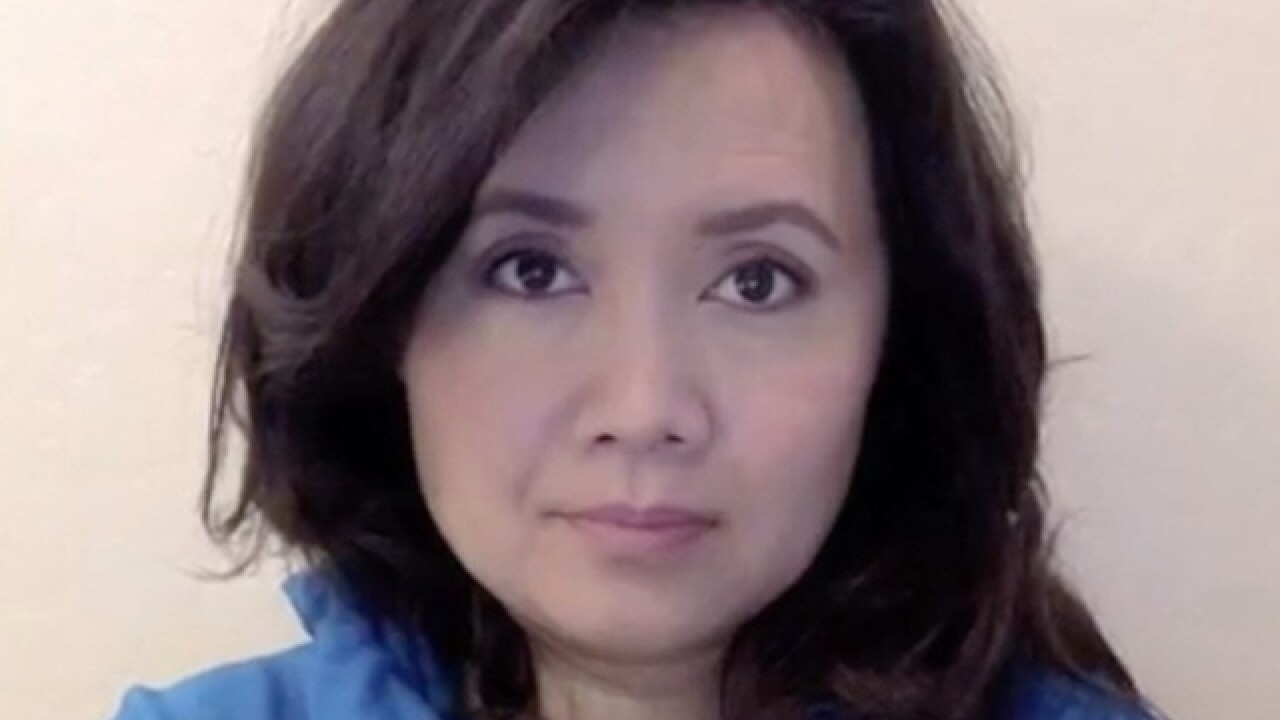 A trial got underway Monday for a Spanish man charged with killing an American woman while she was walking a world-renowned pilgrimage route in Spain.
Denise Pikka Thiem, a 41-year-old woman from Arizona, went missing in April 2015 in a rural area of northwestern Spain's Leon province while following the French route of the Camino de Santiago, a popular pilgrimage also called the St. James Way.
Five months later, police detained Miguel Angel Munoz, 41, who led investigators to the place near the Camino path where Thiem's body was partly buried.
According to the coroner's report, she had died as a result of serious brain injuries caused by repeated beatings.
Authorities think Thiem was diverted from the trail by a marker Munoz allegedly put up to confuse pilgrims.
The public prosecutor has asked for Munoz to 25 years of imprisonment for Munoz, 20 years for homicide and 5 years for theft with violence.
He originally confessed to having killed Thiem, but he has since retracted the confession and testified that he only found the body.
Munoz is also accused of stealing more than $1,100 dollars Thiem was carrying and that he allegedly exchanged for euros at a local bank days after she disappeared, according to court documents seen by The Associated Press.
The trial is expected to last until April 3. On Monday, the court appointed a jury of eight women and one man during a closed-door session, a court spokesman said. He spoke anonymously in line with internal court policy.
Munoz is scheduled to appear in court Tuesday. Thiem's brother is expected to testify at a later date via videoconference from the United States, the spokesman said.
Copyright 2017 The Associated Press. All rights reserved. This material may not be published, broadcast, rewritten or redistributed.