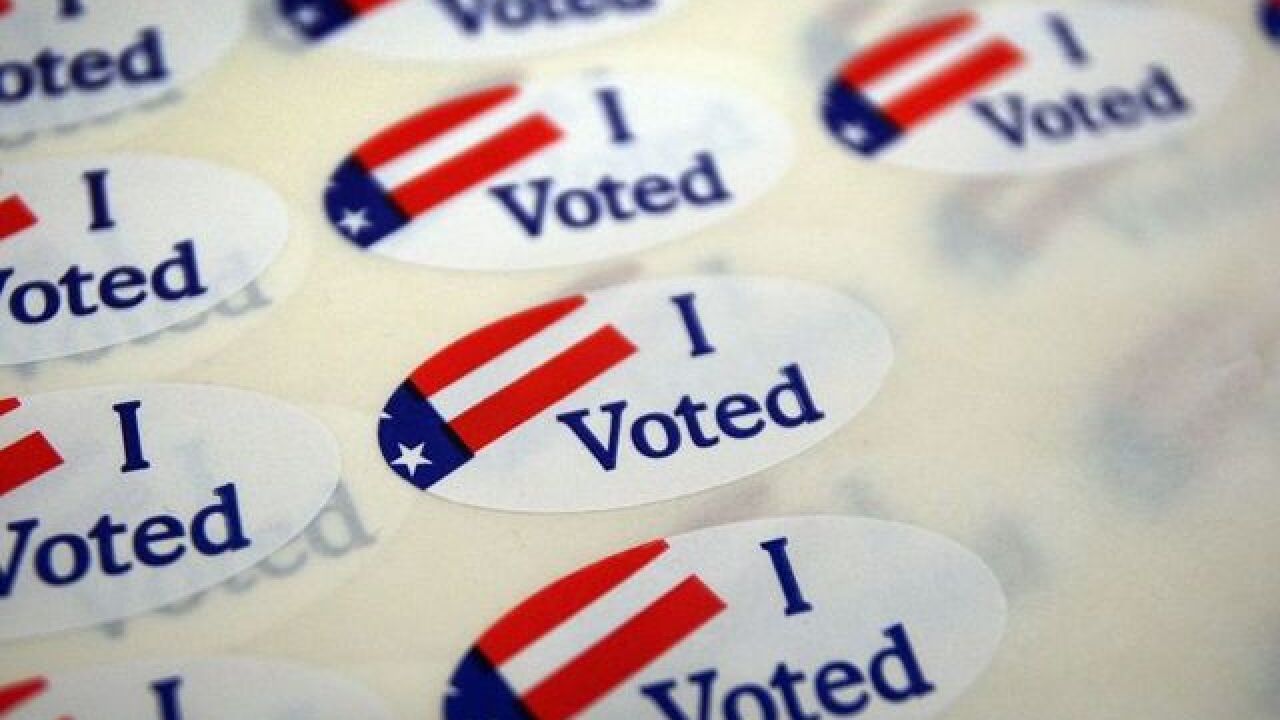 A photo showing a smiling former death row inmate with a #VOTED sticker on his forehead has captured the social media spotlight.

Anthony Hinton spent 28 years on Alabama's death row before his release in 2015. The group that helped free him, Equal Justice Initiative, tweeted the picture with the message, "For 30 years, Mr. Hinton was stripped of all his rights while he sat on Alabama death row for a crime he didn't commit. Today, he arrived at the polls at 7am and exercised his right to vote."

The post has been retweeted and liked thousands of times.

Equal Justice Initiative spokeswoman Tania Cordes said Hinton was first in line at his polling place, arriving before the doors opened Tuesday. She said he wore the sticker on his forehead so no one would miss it.

Hinton was released after new ballistics tests contradicted the only evidence against him.