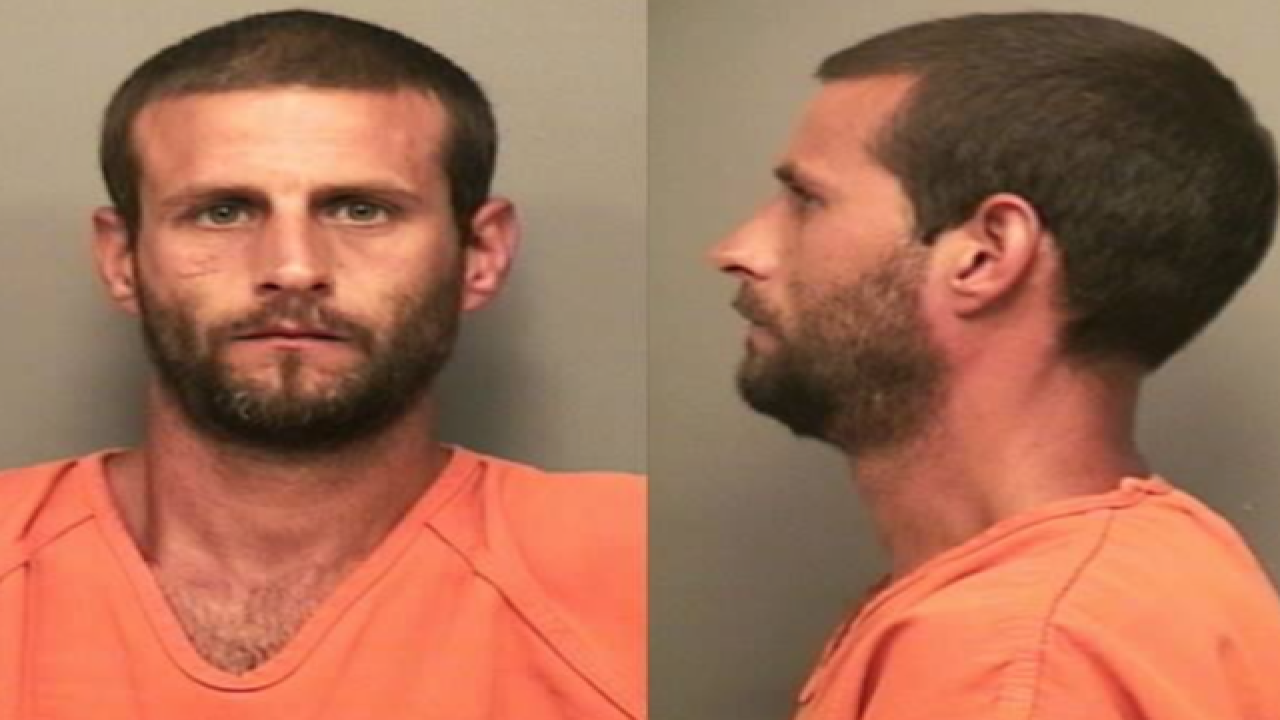 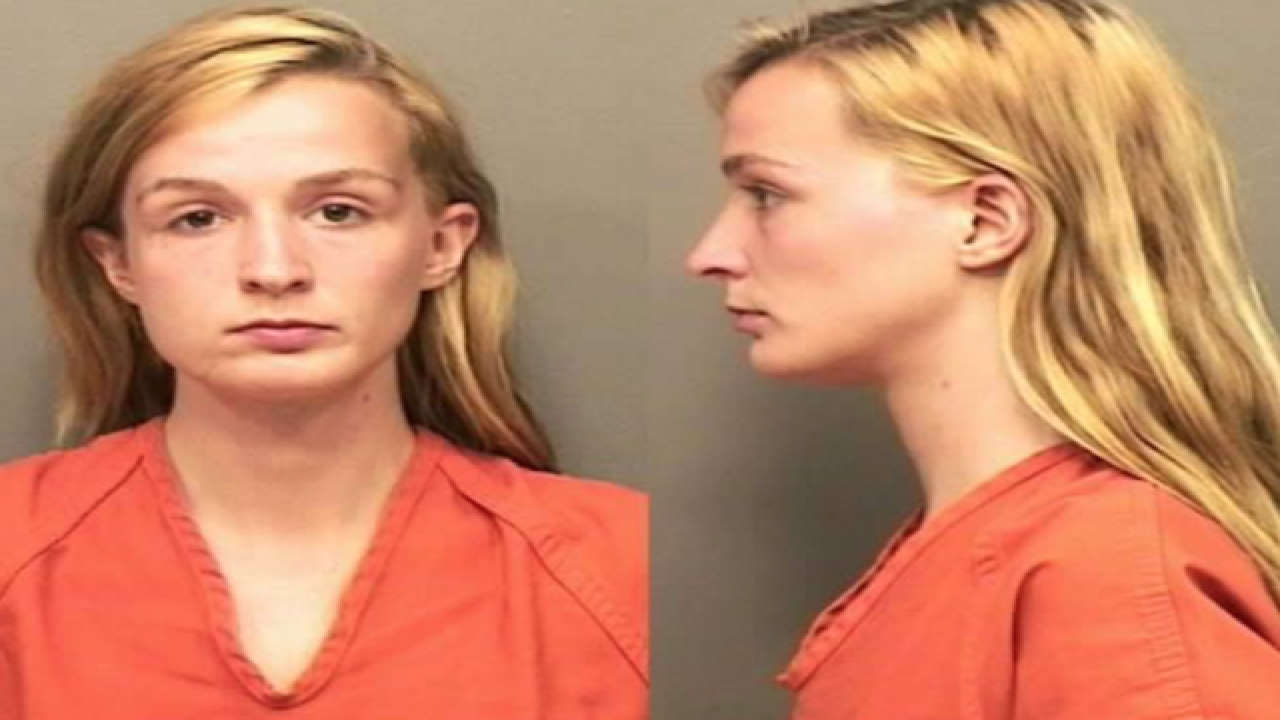 A couple accused of stealing electronic items from a pawn shop owner were arrested Tuesday by Tennessee police after attempting to sell the lifted goods back to the the Cash America Pawn Shop; the same pawn shop owned by the victim, the Leaf Chronicle reports.

Jeremy Allen Watts, 30, and Jessica Faye Heady, 24 are being charged with theft.

According to the paper, the items the duo stole included two PlayStation consoles, video games and DVDs. The items were valued at more than $1,000.