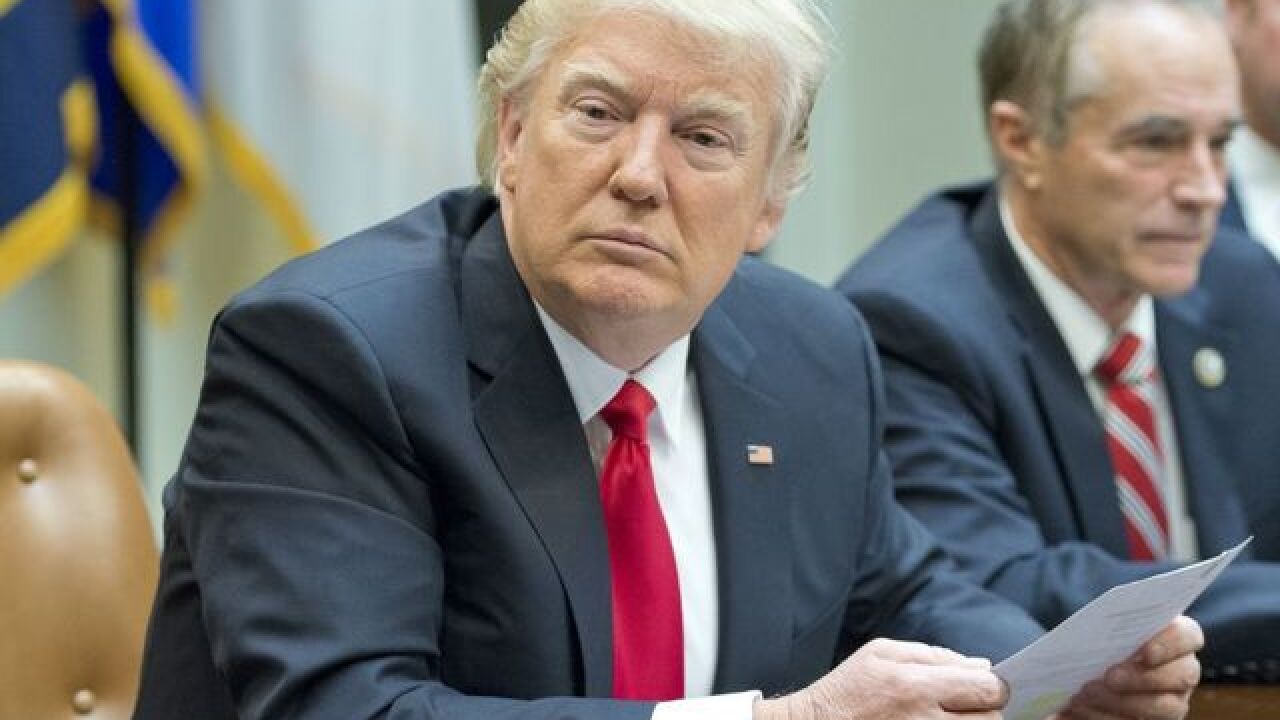 By: CNN
Posted at 3:28 PM, Feb 19, 2017
WASHINGTON (CNN) -- The Senate Intelligence Committee is asking more than a dozen agencies, organizations and individuals to preserve communications related to the panel's investigation into Russian interference in the 2016 election.
The panel, led by chairman Richard Burr, R-North Carolina, and top Democrat, Mark Warner of Virginia, sent letters asking for those materials to be kept, a Senate aide said Sunday. The letters were sent Friday, the same day committee members discussed Russia in a private meeting with FBI Director James Comey.
The move comes amid inquiries into whether President Donald Trump's campaign officials were in contact with Russian officials and other Russians known to US intelligence during the 2016 race. High-level advisers close to then-presidential nominee Donald Trump were in constant communication during the campaign with Russians known to US intelligence, multiple current and former intelligence, law enforcement and administration officials have told CNN.
White House chief of staff Reince Priebus told NBC's "Meet the Press'' aired on Sunday that he is aware of the letter, adding that the request for records "doesn't mean that there's anything there."
"And as long as they do their job, and we cooperate with them, they'll issue a report, and the report will say there's nothing there," he said.
In an interview on Fox News, also on Sunday, Priebus denied any collusion between the campaign and Russian officials, saying unnamed "top-level" US intelligence officials told him the report was "complete garbage."
Senate Democratic Leader Chuck Schumer of New York said on the Senate floor Thursday that "there is real concern that some in the administration may try to cover up its ties to Russia by deleting emails, texts and other records that could shine a light on those connections."
At a conference in Munich this weekend, Sen. Lindsey Graham, R-South Carolina, declared, "2017 is going to be the year of kicking Russia in the ass in Congress."
CNN's Pamela Brown, Jim Sciutto and Evan Perez contributed to this report.
CORRECTION: This story has been updated to accurately describe CNN's reporting about Trump campaign contacts with Russian officials and other Russians known to US intelligence during the 2016 race.
The-CNN-Wire
™ & © 2017 Cable News Network, Inc., a Time Warner Company. All rights reserved.
Copyright 2017 Scripps Media, Inc. All rights reserved. This material may not be published, broadcast, rewritten, or redistributed.