'Rogue One: A Star Wars Story' has biggest Thursday box office of the year 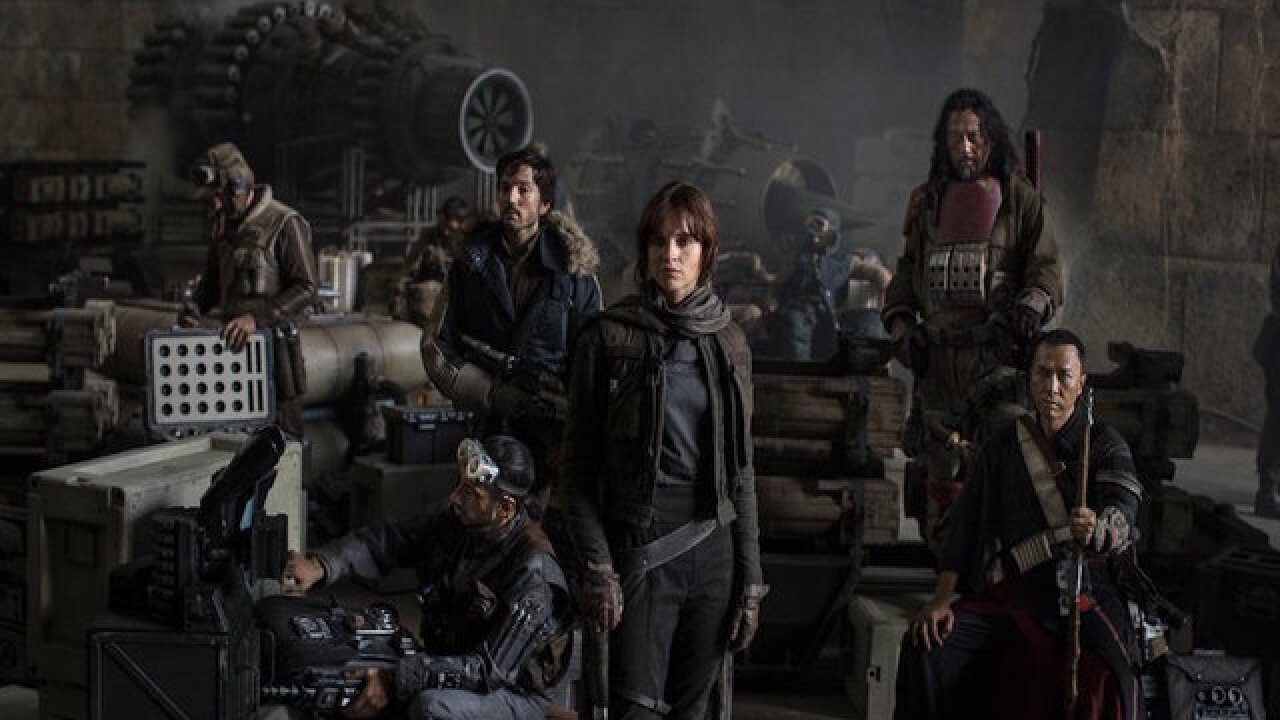 CNN
Jonathan Olley
<p>Disney has announced that tickets for &quot;Rogue One: A Star Wars Story&quot; will go on sale Monday.</p>

"Rogue One: A Star Wars Story" brought in $29 million at the domestic box office for its preview showings on Thursday night.

That number is the biggest Thursday night opening of 2016, but still came up short of the record $57 million that last year's "Star Wars: The Force Awakens" brought in for its Thursday night.

The Thursday total for "Rogue One" eclipsed the Thursday night openings for other blockbusters this year like "Batman v Superman: Dawn of Justice" and "Captain America: Civil War."

"Rogue One" is the company's first Star Wars spinoff meaning that it takes place in the same galaxy as other films in the series, but doesn't directly involve the popular stories and characters of the Skywalker family.

Last year's "Force Awakens" went on to become the biggest blockbuster in U.S. history, but that film had more than 30 years of build-up behind it. "Rogue One" is a standalone movie with new characters, so comparing its box office totals to that of "Force Awakens" is like comparing apples to Death Stars.

But a good box office take for "Rogue One" this weekend is of great importance to the House of Mouse because it is the company's first attempt at expanding the brand beyond that of the original story.

"Rogue One" has great buzz and positive reviews with it currently holding a 85% score on review site Rotten Tomatoes.

The film starring Felicity Jones and Diego Luna opens in more than 4,100 theaters in North America this weekend. It also debuts in international markers like France, the U.K., Germany, and Japan.