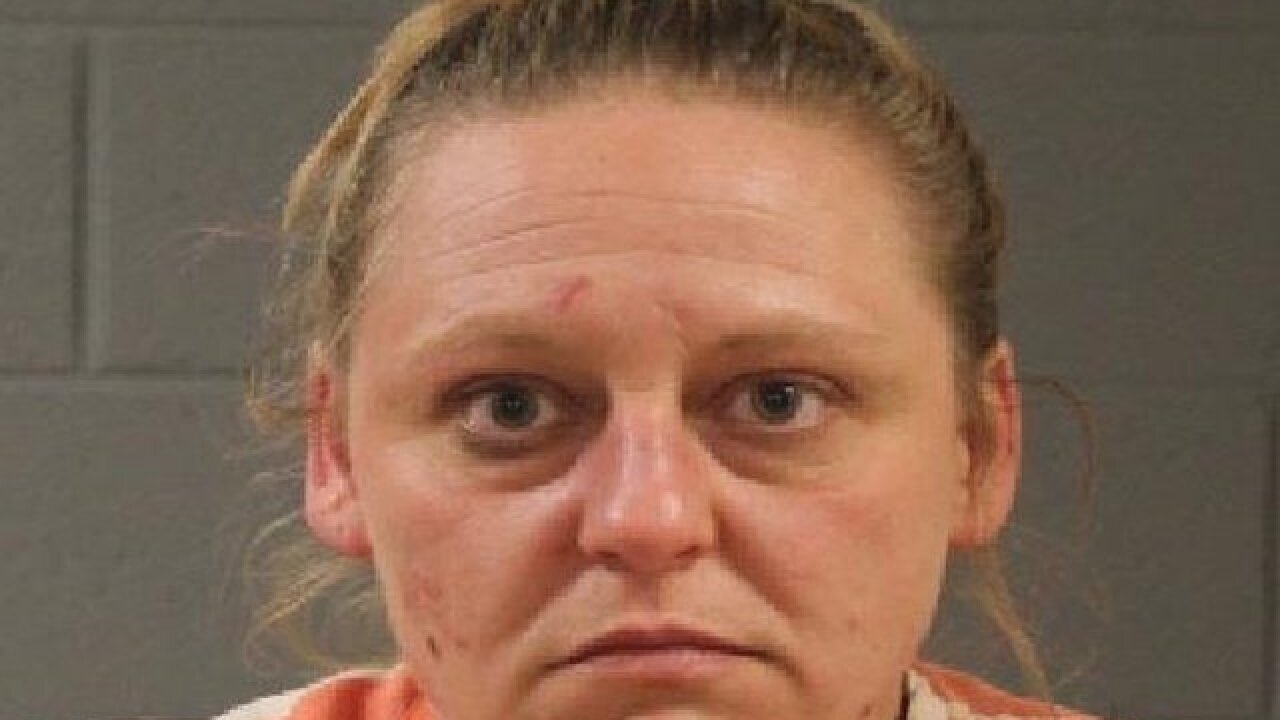 CNN
Washington County Sheriff's Offi
<p>It's one of the worst cases of child abuse you'll ever hear about: a young boy, locked in a dank, dark bathroom for a least a year. And the person accused of putting him there? His own mother.</p>

It's one of the worst cases of child abuse you'll ever hear about: a young boy, locked in a dank, dark bathroom for at least a year. And the person accused of putting him there? His own mother.

Authorities say Brandy James locked her son, now 12, in an upstairs bathroom in her Toquerville, Utah, home for perhaps as long as two years.

When they found him, the boy was so severely malnourished, he weighed just 30 pounds.

The conditions inside, as laid out in an indictment, are truly upsetting : The toilet bowl was so full of feces that there didn't appear to be any water inside. The door was locked from the outside. The light switches were duct taped in the off position, so the boy probably sat in darkness all the time. The boy so weak when he was found that he wouldn't have been able to stand up and take the duct tape off on his own.

Empty bean cans and a spoon were found in the shower, where the drain was covered with duct tape.

"I've seen the pictures. They're horrific," Washington County Sheriff's Lt. David Crouse told CNN affiliate KSL. "I've seen other horrible things, but this is one of those things I'll never forget. I wish I could unsee it."

Crouse said a video camera was set up so the mother could monitor the boy on her cellphone, and a baby monitor was set up so she could give him instructions but he could not reply.

The boy's father found him -- "laying on the floor of the bathroom with a blanket" -- on Sunday at James' house and rushed him to a hospital. Then the sheriff's deputies were called. Crouse said the mother and father are married but separated.

An emergency room doctor at Dixie Regional Medical Center said "it was the worst case of malnutrition he had seen."

The doctors said "the victim would be hospitalized for at least 3 weeks to get him healthy again," the sheriff's office statement.

James, the mother, told deputies she would sometimes lock her son for his own safety when she left the house. She also claimed he "wanted to sleep in this bathroom" despite the wretched conditions. She was charged with one count of felony child abuse. It's unclear if she's hired a lawyer.

The boy hadn't been to school in three years, Crouse said. Two other siblings lived in the house.

They didn't show any signs of abuse.