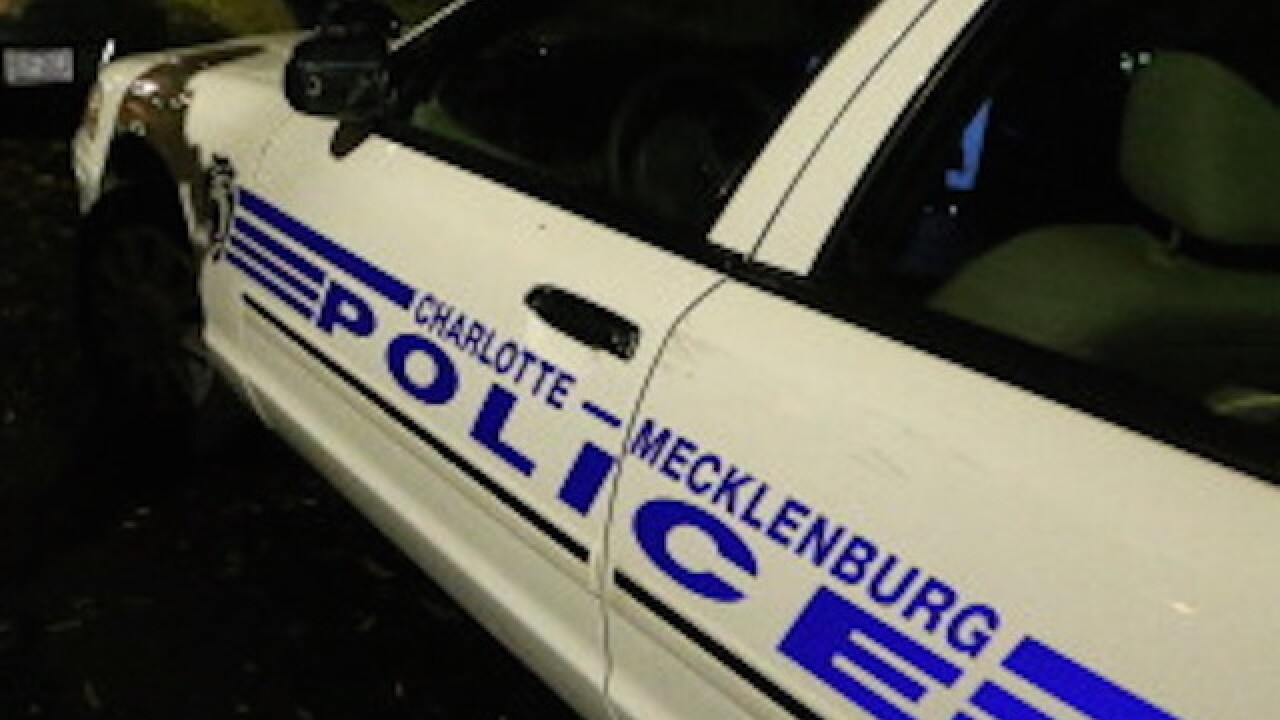 Streeter Lecka
<p>CHARLOTTE, NC - NOVEMBER 13: Charlotte police officers assist FBI agents during a search of the home of Paula Broadwell on November 13, 2012 in the Dilworth neighborhood of Charlotte, North Carolina. Broadwell is the recently discovered mistress of CIA Director David Petraeus, which has led to his resignation in light of the scandal. (Photo by Streeter Lecka/Getty Images)</p>

A North Carolina police officer is receiving praise after a photo of him calming a potentially suicidal autistic teenager has gone viral.

According to a Facebook post from the Charlotte-Mecklenburg police department, police were alerted to a situation involving an autistic teenager who left his high school. The teen had a history of violent behavior and was possibly suicidal.

Considering the teen’s past, Purdy could have been walking into a potentially dangerous situation.

The tactic worked, and Purdy and the teenager immediately connected. According to the Facebook post, he even got the teenager laughing.

Since the police department posted the photo on its Facebook page last Friday, it's been shared more than a quarter of a million times.

“This is something that tens of thousands of police officers do every day, you just don’t hear about it.”