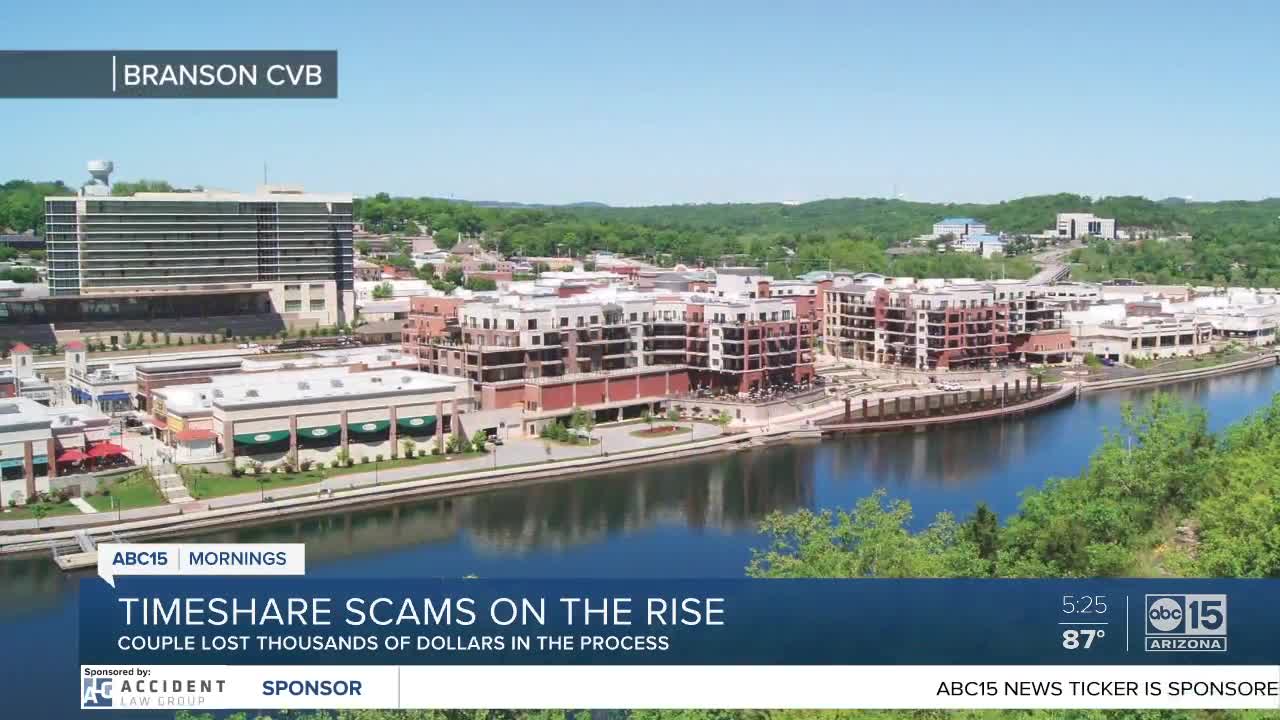 With more people weary about traveling and looking to trim down their finances amid the coronavirus pandemic, industry experts say there’s been a surge in people trying to get out of their timeshare properties.

With more people weary about traveling and looking to trim down their finances amid the coronavirus pandemic, industry experts say there’s been a surge in people trying to get out of their timeshare properties.

“I think as we’re all looking around the world wondering when we can travel again, the idea of paying $1,000 or so a year indefinitely isn’t very appealing,” said Alexandra Olson, CEO of Give Up My Timeshare, a company that purchases timeshare properties and primarily converts them into vacation rentals.

Olson said since the beginning of the pandemic, the company's seen a drastic increase in calls from potential clients, prompting them to hire additional call center representatives.

As more people look at what options are available for selling their timeshares, Olson said there are two key things you should do to prevent wasting money or getting scammed in the process:

“There are so many scams out there, it’s really very alarming,” she said.

ABC15 talked with Teddy and Ron Smit, a couple that was finally able to get out of their timeshare obligation utilizing Olson's company after being duped by a different company that promised to get them out of their Branson, Missouri, timeshare after paying $6,000 upfront.

The Smits said they were under the impression their timeshare was taken over by the company until 15 months after paying and sending over the deed, they received a maintenance bill in the mail.

According to Teddy, calls to the company did little to help.

“[The company was] just saying, 'well, hey, you’re not getting your money back — too bad.'”

Olson said, unfortunately, many companies promising to get owners out of timeshares simply send a few emails or letters to the property and cease any further work. In most cases, properties are not incentivized to work with owners or third-party ‘freedom’ companies, she said.