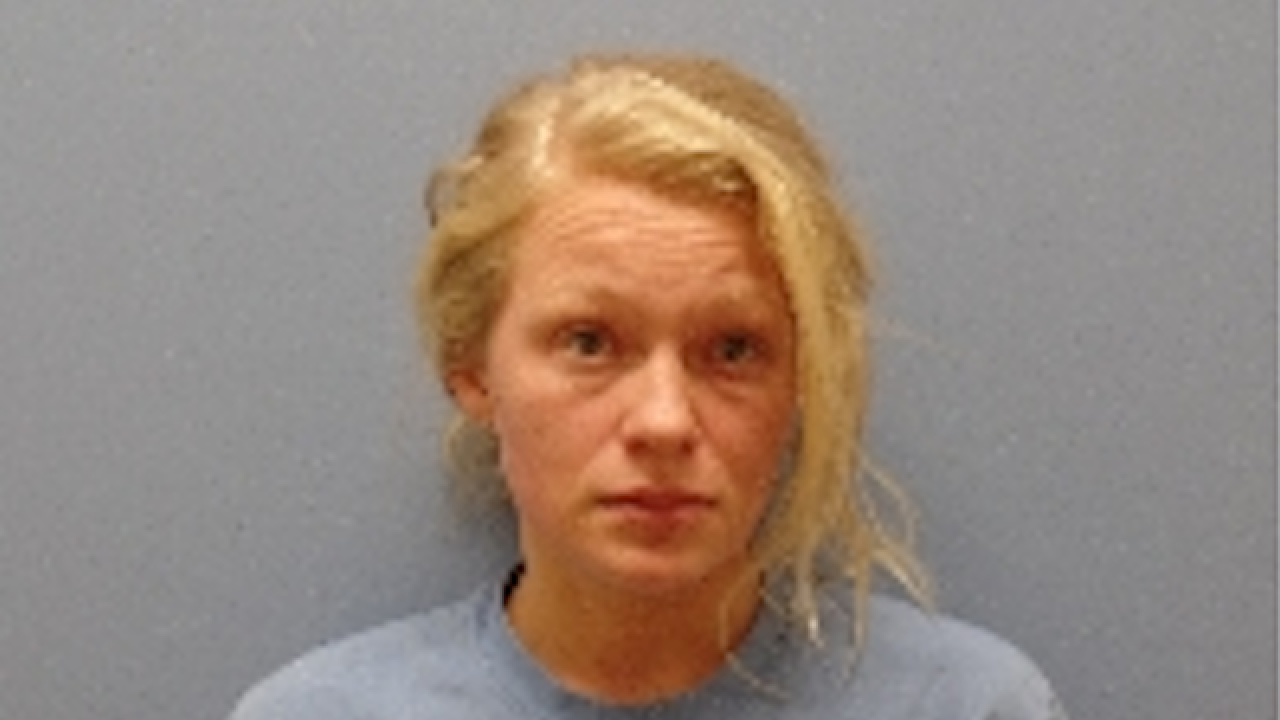 Copyright 2017 Scripps Media, Inc. All rights reserved. This material may not be published, broadcast, rewritten, or redistributed.
<p>An Ohio woman has been charged with a sex crime after she allegedly danced provocatively for a 100-year-old dementia patient. (Eerie County Jail)</p>

An ex-nursing home employee in Ohio has been charged with a sex crime after cellphone video showed her dancing provocatively for a 100-year-old dementia patient.

Brittany L. Fultz, 26, was charged with gross sexual imposition after her coworker turned over the video to authorities.

Sandusky police Detective Anthony Bath told the Sandusky Register that the video showed Fultz making an advance toward the patient that was “similar to a lap dance,” and that the patient was “not on board” and unaware of what was going on.

The incident took place in early December. Fultz’s coworker approached her supervisors at the The Commons Providence with the cellphone footage on Feb. 12. Fultz was placed on administrative leave and eventually fired.

The woman who recorded the video is also no longer employed by The Commons of Providence.