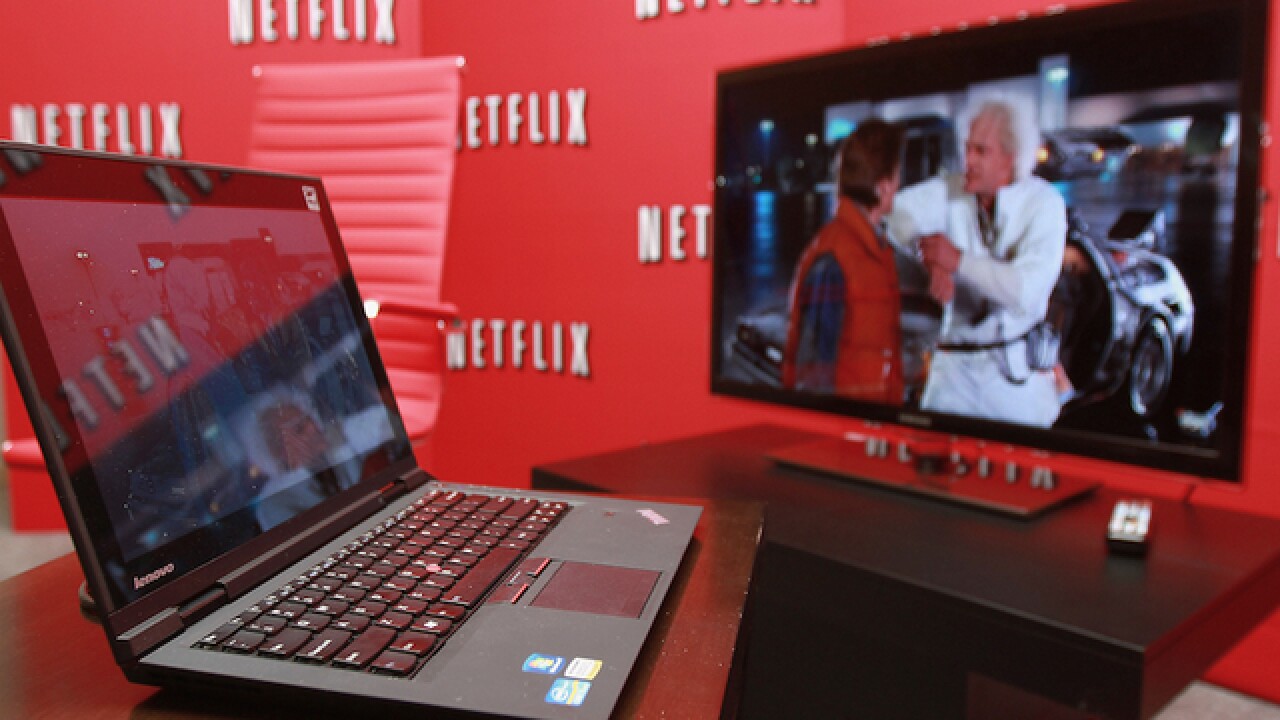 Netflix and cable companies have often been at odds with cord cutters dropping cable subscriptions in favor of less expensive options.

But this week, the two sides will join forces when Netflix's deal with Comcast begins. Netflix will launch on millions of X1 devices this week, the companies announced.

“We are excited to add Netflix to X1 and give our customers access to all the content they love in a way that has never been done before,” Comcast Cable CEO Neil Smit said in a news release . “Netflix has been a terrific partner, and our incredible teams of engineers and designers have come together to create an experience that is not only seamless and intuitive, but also lets viewers search and watch tens of thousands of movies, shows, specials and documentaries with the sound of their voice."

The deal also lets customers search for content in both libraries at once as opposed to toggling between apps. Netflix had previously made deals to be on Dish and Tivo boxes, according to CNN Money .