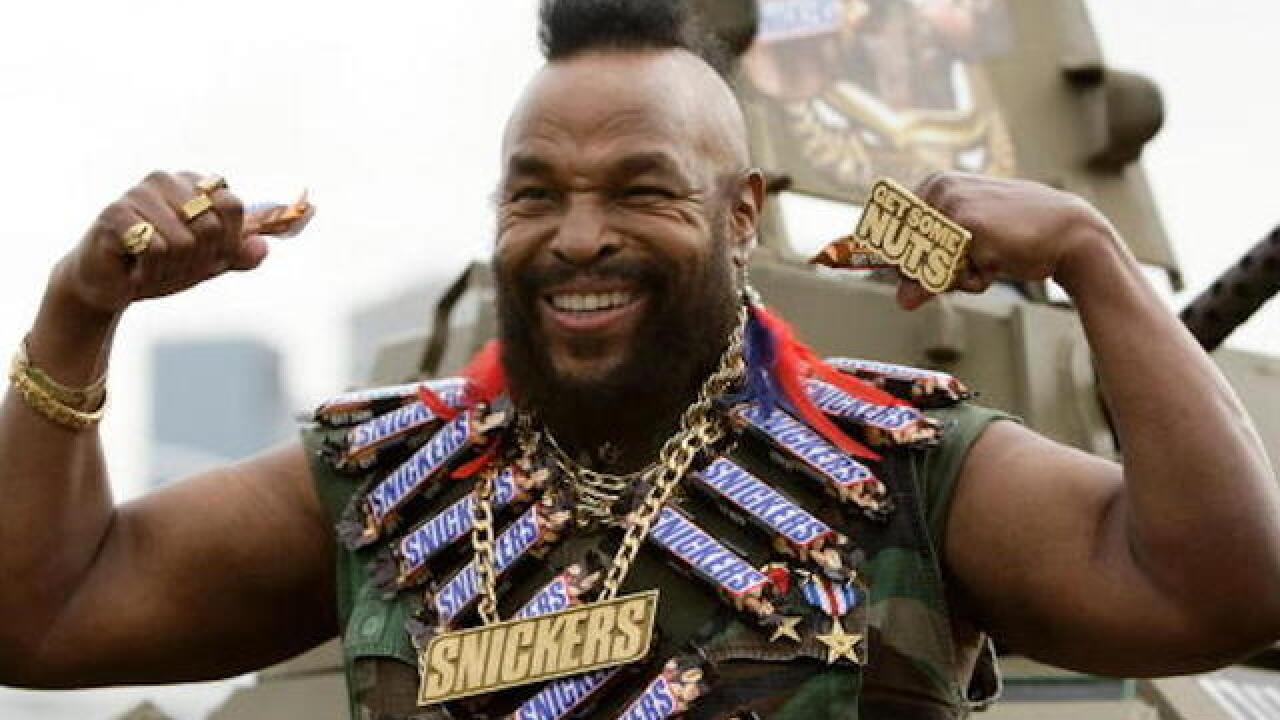 Copyright 2017 Scripps Media, Inc. All rights reserved. This material may not be published, broadcast, rewritten, or redistributed.
Robert Cianflone
<p>MELBOURNE, AUSTRALIA - JULY 23: Television personality Mr T plays up to the media during a promotional tour for Snickers at the Olympic Park Precinct on July 23, 2008 in Melbourne, Australia. (Photo by Robert Cianflone/Getty Images)</p>

(CNN) -- What do a former Beyonce backup dancer, the guy who pounded on Rocky and an Olympian have in common?

They all will be appearing on season 24 of "Dancing With the Stars."

The reality dance competition took over "Good Morning America" Wednesday to announce the new pairings for the upcoming season.

This season's dance couples are:

Host Tom Bergeron and the show's dancers were incorporated into the morning show, with Bergeron offering the morning's pop news in the 8 o'clock hour.

Mr. T was one of the first celebs to offer up comment in the form of his signature "I pity the fool!"

He also tweeted a vow before the formal announcement was made.

"Now, if I just happen to win, I will cutoff my Mohawk to stand in solidarity with the children who are fighting cancer," he tweeted. "GOD bless them!