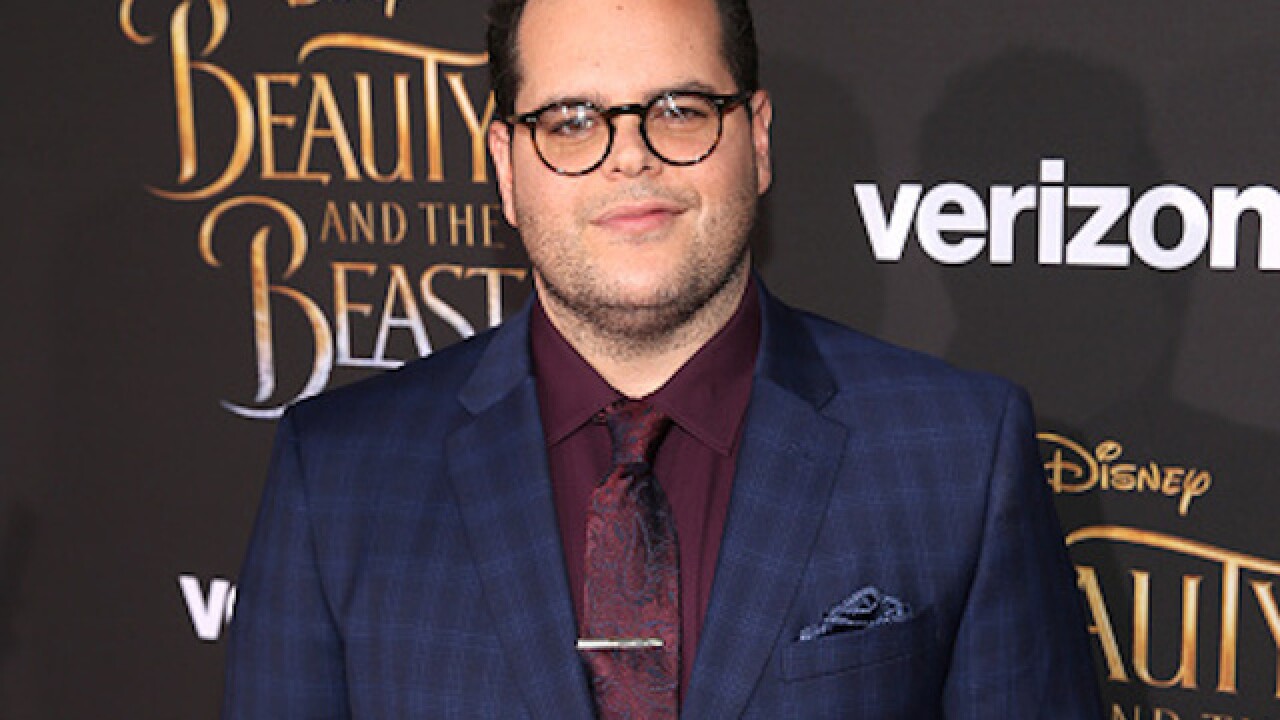 Copyright 2017 Scripps Media, Inc. All rights reserved. This material may not be published, broadcast, rewritten, or redistributed.
Jesse Grant
<p>LOS ANGELES, CA - MARCH 02: Actor Josh Gad arrives for the world premiere of Disney's live-action "Beauty and the Beast" at the El Capitan Theatre in Hollywood as the cast and filmmakers continue their worldwide publicity tour on March 2, 2017 in Los Angeles, California. (Photo by Jesse Grant/Getty Images for Disney)</p>

A movie theater in Alabama says it will not screen Disney’s “Beauty and the Beast” after the film’s director stated in interviews that there will be a “gay moment” during the movie.

At the “Beauty and Beast” premiere, director Bill Condon stated that LeFou, the sidekick of the evil Gaston, stated that the character has a “a nice, exclusively gay moment.”

By confirming the sexuality of the character, LeFou will become the first gay character to appear in a Disney movie.

“When companies continually force their views on us we need to take a stand. We all make choices and I am making mine,” the theater wrote on Facebook.

The theater also added that it will continue to only show family-oriented films.