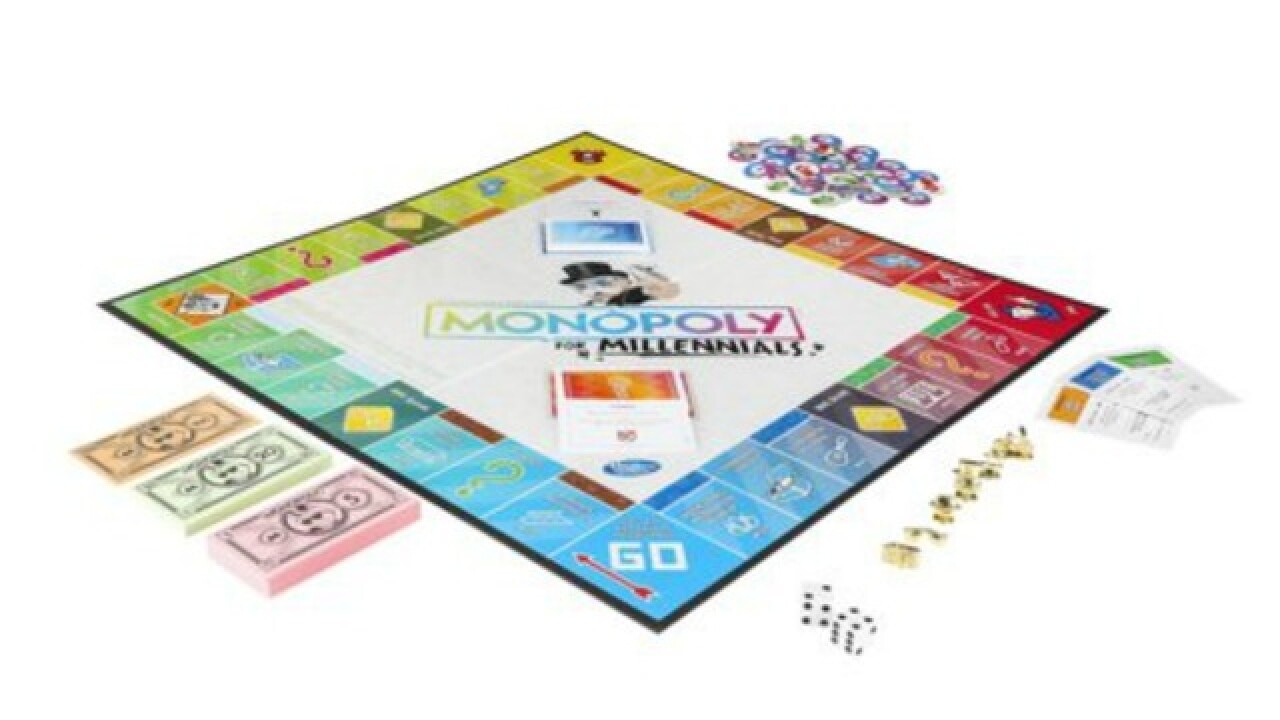 The newly released "Monopoly for Millennials" has been met with mixed reviews.

"Adulting is hard. You deserve a break from the rat race," is the tagline for the new twist on the classic board game.

Rather than collecting properties, those who play the new "Monopoly" game accrue experiences -- everything from going to a vegan bistro to a music festival, to couch-surfing. The game pieces include a bicycle, an emoji, a hashtag and a vintage camera.

"Forget real estate. You can't afford it anyway," the cover of the game reads.

The game has already sold out on Walmart's web site, and most user reviews have been positive. But the New York Post's Hannah Sparks called the game cynical and insulting. "Do not pass go. Do not collect $200. Go directly to hell," Sparks wrote.

The A.V. Club's Matt Harvey called the game "as condescending as you'd expect."