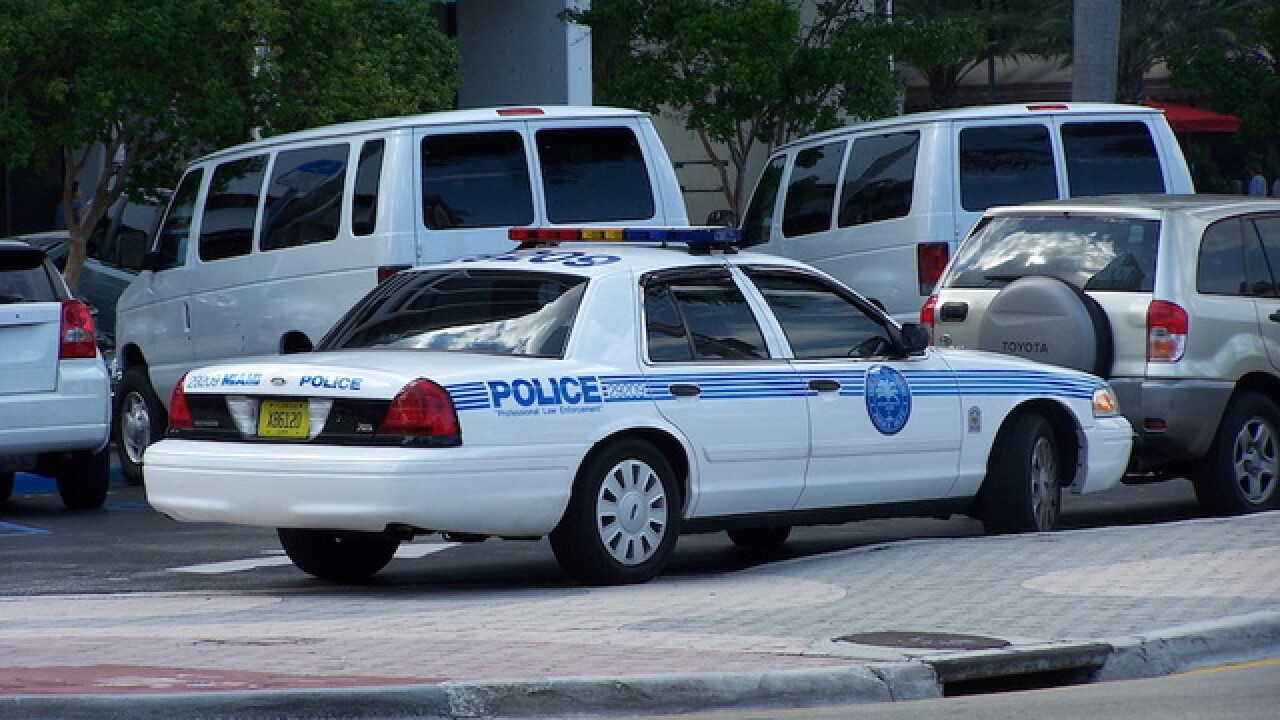 Miami Police Officer Jose Acosta, 21, was arrested by his own department last week after being accused of robbing drivers during traffic stops.

Miami Deputy Police Chief Luis Cabrera said the officer had been with the force since May. He was immediately dismissed by the police force after his arrest without pay.

Last Friday, investigators said they witnessed Acosta taking more than $900 in cash from a driver during a traffic stop. The driver sat in the backseat of the officer's cruiser while Acosta searched through the driver's car. The driver was released without a citation, and Acosta did not file a report.

Cabrera requested anyone who may have come in contact with Acosta to contact the department's internal affairs.

"Jose Acosta's actions in no way reflect the values, ethics and dedication to service which embodies our agency's commitment to the community its serve," Cabrera said. "We will hold every member accountable to the highest standards."