WATCH: Rally underway in Phoenix over the in-custody death of George Floyd in Minneapolis
NewsNational News 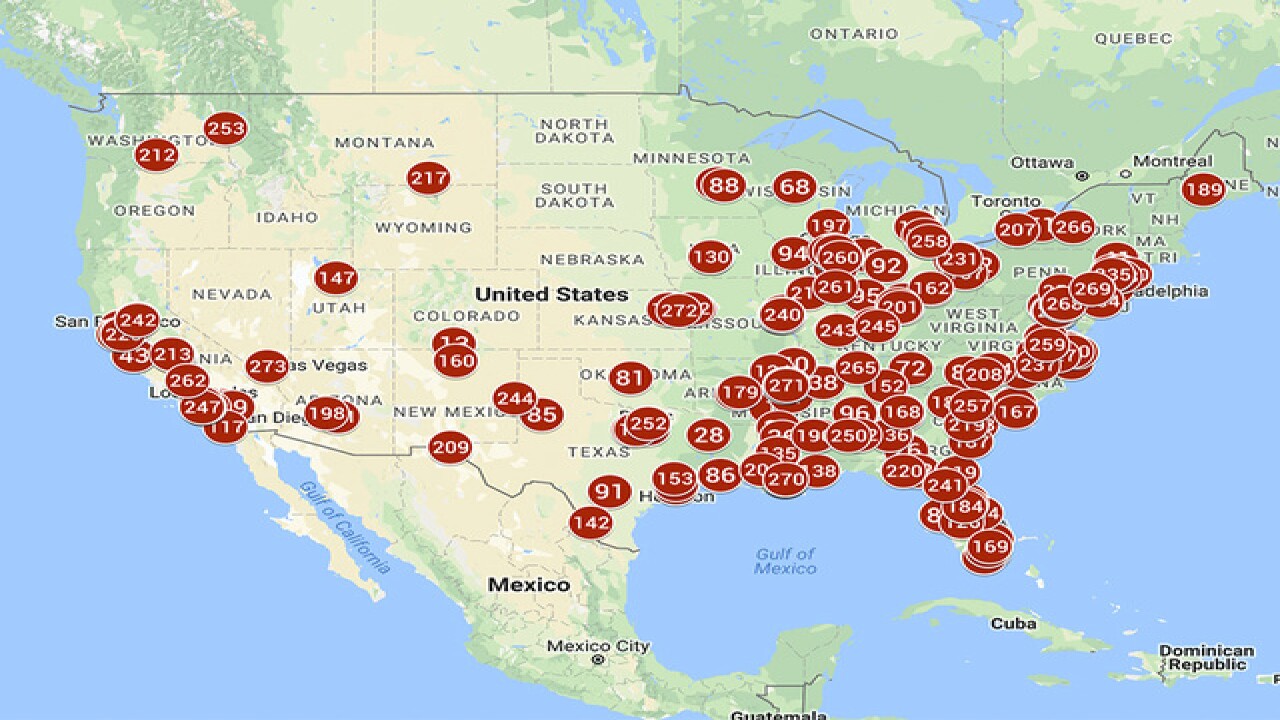 A church shooting killing at least 26 in Sutherland Springs, Texas marks the 307 mass shooting in the United States so far this year.

According to data from the Gun Violence Archive, a total of 307 mass shooting incidents have occurred as of November 5, up 27 from one month ago.

Comparatively, 2016 saw a total of 483 mass shootings. See statistics for other years here.

The F.B.I. has defined "mass killing" and "mass murderer".