He wanted to 'run the Arabs out of our country' 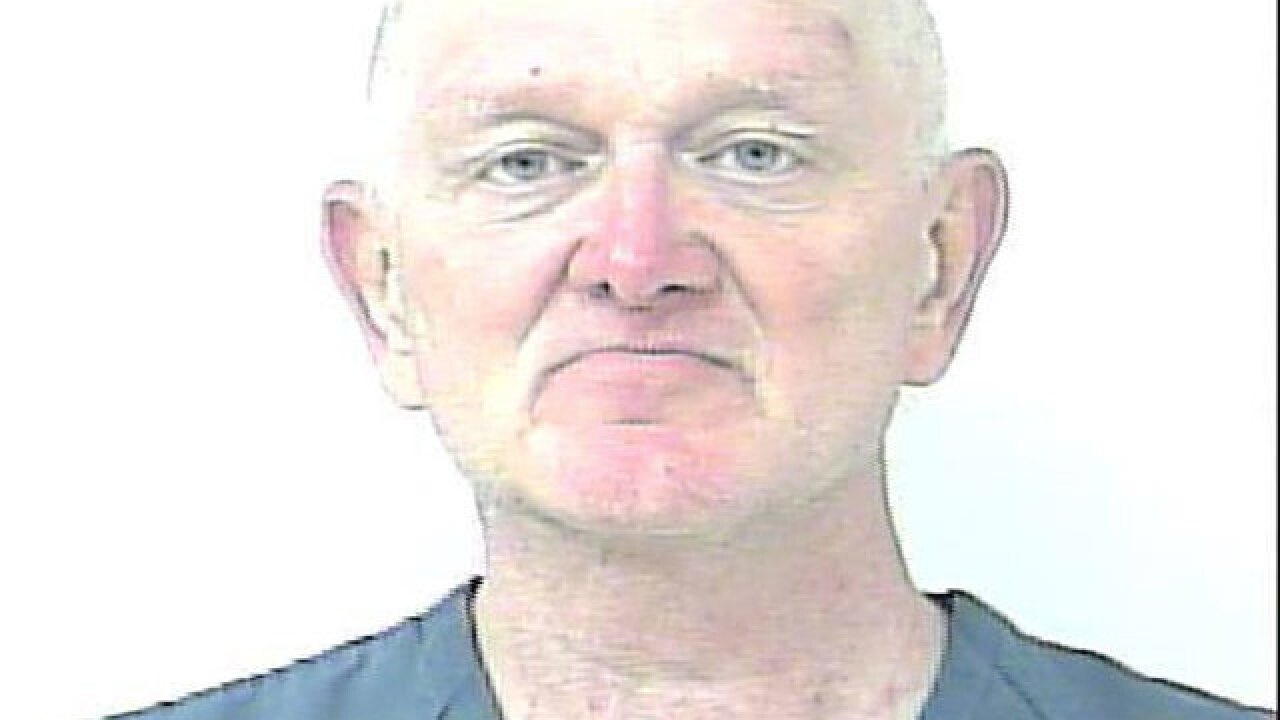 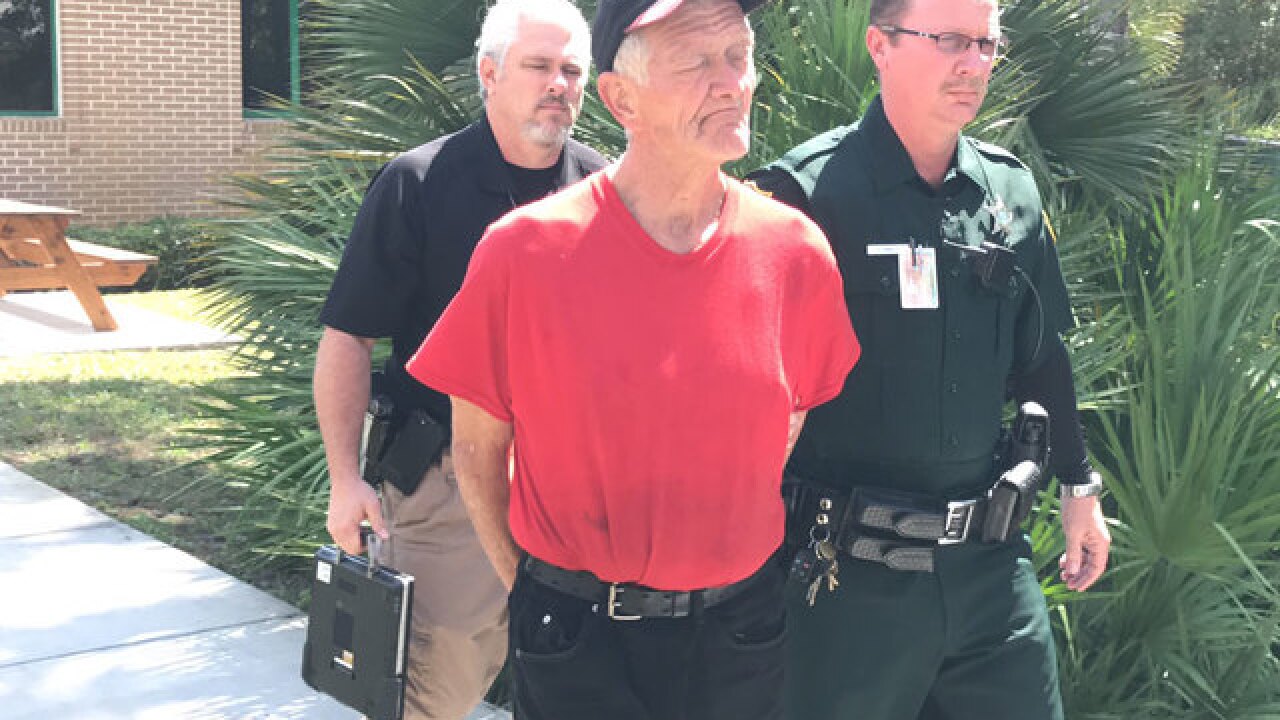 A man mad at Arabs, "due to what they are doing in the Middle East," tried to set fire to a convenience store that he mistakenly thought was owned by a Muslim, according to investigators.

Deputies were called to the business on Friday morning.

“When the deputies arrived, they noticed the dumpster had been rolled in front of the doors and the contents were lit on fire,” Sheriff Ken J. Mascara said in a statement. “Upon seeing our deputies, the man put his hands behind his back and said ‘Take me away.’”

The store was closed at the time.

“The man, identified as Richard Lloyd, was read his Miranda Rights and then told deputies that he pushed the dumpster to the front of the building, tore down signs posted to the outside of the store and lit the contents of the dumpster on fire to ‘Run the Arabs out of our country,’” Mascara said. “It’s unfortunate that Mr. Lloyd made the assumption that the store owners were Muslim when, in fact, they are of Indian descent.”

Deputies booked Lloyd, 64, into the St. Lucie County Jail on a charge of first degree arson.

Deputies said that he told them his plan was to get a big enough fire in the dumpster to catch the building on fire and once it was burning he thought the alcohol from the beer and wine inside would burn it to the ground.

Lloyd said he was "doing his part for America" and also admitted he has a long history of mental health issues, according to an arrest affidavit.

The sheriff said Lloyd will be given a mental health evaluation and it will be up to the state attorney's office to determine if the act was an intentional hate crime.

During a court appearance Saturday morning, Lloyd told a judge he wants to represent himself. The judge ordered that he stay away from Met Mart and have no contact with its employees.